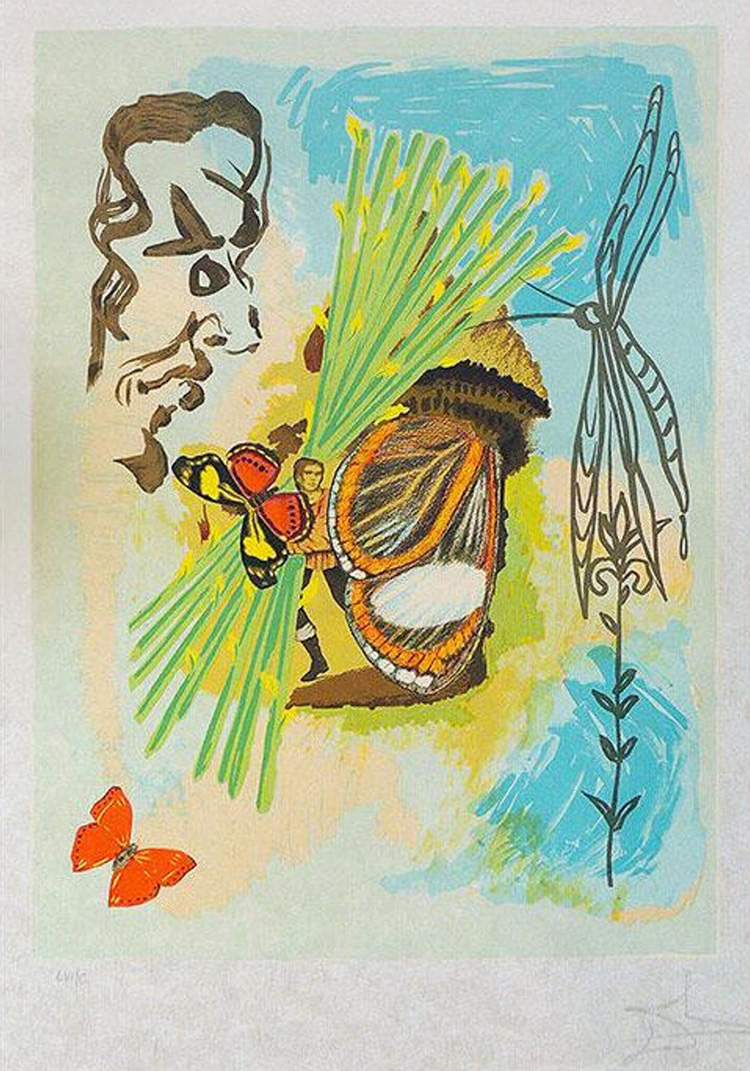 For a primer to the British class system, you can do worse than read the opening pages of Sir Walter Scott’s novel Ivanhoe. Set in the time of King Richard the Lionheart, it shows a society deeply riven, a century and more after the Conquest. The Anglo-Saxons feel deeply the pain of defeat and enemy occupation, while the Norman-French are the ruling class. We pick up the story with a couple of disaffected Anglo-Saxons, one of them a Jester.

‘Why, how call you those grunting brutes running about on their four legs?’ demanded Wamba.
‘Swine, fool, swine,” said the herd, “every fool knows that.’
‘And swine is good Saxon,’ said the Jester; ‘but how call you the sow when she is flayed, and drawn, and quartered, and hung up by the heels, like a traitor?’
‘Pork,’ answered the swine-herd.
‘I am very glad every fool knows that too,’ said Wamba, ‘and pork, I think, is good Norman-French; and so when the brute lives, and is in the charge of a Saxon slave, she goes by her Saxon name; but becomes a Norman, and is called pork, when she is carried to the Castle-hall to feast among the nobles; what dost thou think of this, friend Gurth, ha?’

There you have it. Top eating is reserved for the people at the top table. The task of preparing the feast is reserved for Saxon menials. This seditious dialogue is not confined to pigs, and goes on:

‘Old Alderman Ox continues to hold his Saxon epithet while he is under the charge of serfs and bondsmen such as thou, but becomes Beef, a fiery French gallant, when he arrives before the worshipful jaws that are destined to consume him. Mynheer Calf, too, becomes Monsieur de Veau in the like manner; he is Saxon when he requires tendance, and takes a Norman name when he becomes matter of enjoyment.’

The feast comes down to this: ‘The finest and the fattest is for their board; the loveliest is for their couch.’ The conquerors were all men—perhaps one or two vivandieres on board—and after their great victory had to look around for rest and recuperation among the natives. This was supplied. A low growling mutter could be heard, still audible in the twenty-first century: ‘It’s all right for some.’

It is tempting to see in the Houses of Parliament a replay of the Civil Wars. In the Lords debates you can hear the authentic voices of the ancient regime, and a reminder that there is a difference between an educated accent and an upper class accent. The Commons offers a noisy drama which is especially striking when the Conservative Party forms the Government and Labour the Opposition. The Tories are not grossly fat, far from it, but they tend to have that indefinable well-fed look that it is not unfair to call sleek. They look as though they are used to  claret and steak at fine Westminster restaurants, often paid for by political columnists anxious to pump them. (‘Beef-steak’ is a happy  marriage of Norman-French and Saxon origin.) To adopt Stanley Baldwin’s phrase, they look as though they had done well out of the class divide.

Tory women are, frankly, better-looking than their opposite numbers. The sansculottes element on the Labour benches do not look like Anglo-Saxon proles. That is because many come from the great Labour factories of London, Birmingham and Manchester, which are dominated by the Labour vote and the heavily migrant population in the great cities.

The Tories have clear links to the past. You can see elements of the Cavalier tradition in Kenneth Clarke, as Chancellor of the Exchequer. In his Budget speeches, he had a tumbler of hard liquor at his elbow, whether scotch or brandy was not known. After the fall of the Major Government, he worked profitably for the tobacco interest, thus endorsing Lord Wessex’s line in Shakespeare in Love: ‘I think there’s a future in tobacco.’ Pleasure is still a Tory value. The Puritan tradition is a role suited to the Labour Party, which gave whole-hearted support to last year’s cancelling of Christmas, an echo of Cromwell. It is agreeable to see the past overshadowing the present, and thus to remind us of the nation’s historic roots.

However, these signs come at a cost. The latest scene in the class drama came through Lady Susan Hussey, a lady in waiting at the Court with the title Lady of the Bedchamber and a close friend of the late Queen Elizabeth II. She is also godmother to Prince William. At a Buckingham Palace reception, she encountered Ngozi Fulani, which is not her real name. Since Fulani (nee Marlene Headly, born in Britain) was dressed in African garb with an exotic hair style, Lady Hussey asked her where she came from. This is a standard ice-breaker question. Receiving a series of evasive answers, Lady Susan, who is 83 and perhaps a mite out of touch as so many are at that age, persisted with her questions which Fulani took offence at. It turned out that Fulani is a race activist, and she toured the TV studios complaining that Lady Susan’s questions were a form of racism, which had left her ‘traumatized’ and ‘violated.’ She also supplied a detailed report of the conversation, which was presented as a ‘transcript.’ How and why a recording device could be present at a private conversation was not explained. And if the conversation were simply the recollections of one individual, then the usual caveats apply. The media at once found Lady Susan guilty as charged by Fulani and she resigned from her position in the Palace.

What is truly significant is that Lady Susan Hussey found no support in high places. There was no pause for the matter to be considered more fully than the media allowed. Instead, a spokesman for Prince William said that her remarks were ‘deeply disappointing—racism has no place in our society.’ Buckingham Palace said that Lady Susan’s ‘comments were unacceptable.’ Older courtiers said that she had been thrown under a bus in a massive over-reaction.

My word for the Palace conduct, and thus the King’s, is Margaret Thatcher’s word ‘frit.’ They have caved in to the mob, terrified by the charge to which there can be no defence, ‘racism.’ It has been noticed. I have no doubt that a wave of letters were sent to the Telegraph, but in two days a total of just four were published and none since. In our guided democracy the rulers keep a tight grip on public opinion. The nearest they got to relaxing the standard censorship was a centre-page article by Lord Charles Moore. Without openly criticizing the Palace line, he offered a lofty suggestion that loyalty should always be rewarded. But as Strafford, the loyal servant of Charles I said, when the King sent him to the block, ‘Put not your trust in princes’ (Psalm 146.3). In today’s hierarchy of values, the Palace now asserts that race trumps class.

PrevA Rolling Stone
When AI is No Laughing MatterNext