When AI is No Laughing Matter 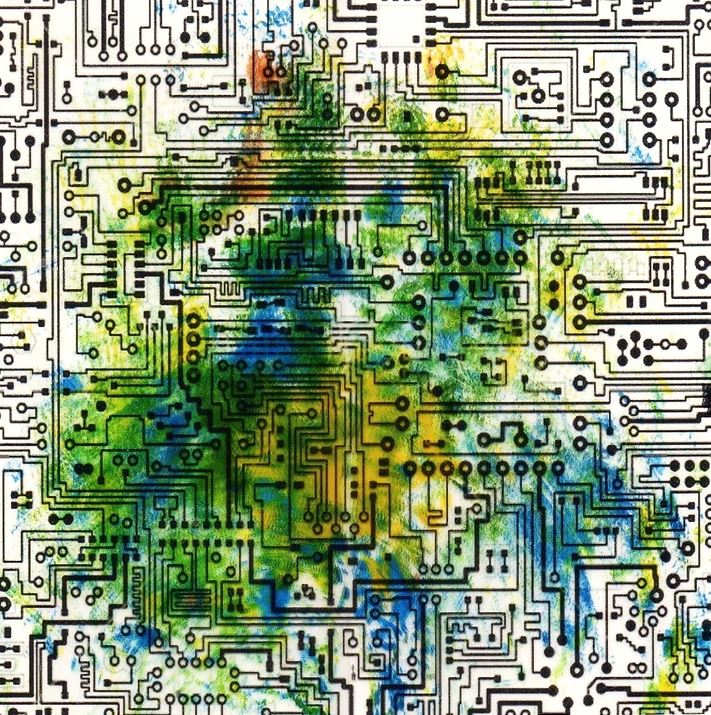 There’s been some talk recently on the AI (Artificial Intelligence) grapevine about the wonders of robots analysing data and performing literary tasks far superior to humans. Although I don’t trust mainstream-media propaganda anymore, I’ll give this report extract below the benefit of doubt: According to CNN, an AI chatbot is dominating social media with its “frighteningly good essays.”

The report said that OpenAI last November opened up access to ChatGPT, an AI-powered chatbot that interacts with users in an “eerily convincing” and conversational way. Its ability to provide lengthy, thoughtful and thorough responses to questions and prompts—even if inaccurate—has stunned users, including academics and some in the tech industry, according to CNN business reporter, Samantha Murphy Kelly. But how effective is it at understanding humour?

I was a little disappointed because all my other experiences with ChatGPT blew me out of the water. I thought it would be much better than GPT-3 in explaining jokes, but it seems only marginally better. At least it works well with prompting but it tends to just repeat the joke. It doesn’t understand word play very well and the ones it does are very common tropes.

The prospect of AI understanding why we are laughing, and one that can generate its own genuinely funny material, is sort of a holy grail for a subset of AI researchers, according to Time magazine’s Corinne Purtill:

Artificial intelligence can diagnose tumors, read maps and play games, often faster and with more accuracy than humans can. For the moment, however, linguistic humor is still primarily a people thing.

In my humble opinion, the worldwide rollout of AI is no laughing matter in more ways than one. Besides soulless, transhumanist zealots, who wants to live in a humourless, post-Kafkaesque technocratic dystopia run by robots?

Even the tyrannical bureaucracy in Kafka’s nightmarish world had a human face to communicate with, whereas today, in a technocratic age, the machines are void of heart and soul. They even lack a sense of humour.

Think about such a world and its threat to our freedom and privacy: What kind of person wants an under-skin surveillance microchip stuck in his skull in such a dystopian, humourless nightmare, where robots could monitor our behaviour 24/7 and report people who use ‘trigger words’ or banned phrases in ‘offensive’ jokes?

But back to AI understanding punchlines. Imagine a robot, a drunk and a comedian walking into a bar and having a drink together over a few jokes. The chances of the comedian and drunk laughing at the punchlines to the jokes is quite good. But could the AI robot get such punchlines or even understand the jokes in the way they’re intended to make someone laugh?

Surely AI is more intellectually sophisticated than a drunk. However, while the drunk and comedian intuitively get the punchlines, AI has to mine the available data on the internet and form it into intelligible concepts and the selected language spoken by the humans.

It works like this: ChatGPT mimics human speech by absorbing trillions of such words and conversations that it reads online. It absorbs how to associate sentences and phrases then turn them into concepts, arguments, poems and jokes.

So, it seems reasonable that syntactically, AI might ‘understand’ the joke as a basic narrative, but could it understand it semantically or even laugh at it, puns and all? And can it comprehend the method of allegorical interpretation?

As a humorous example, consider the following joke: An old man hobbles up to the ice-cream parlor and orders a chocolate sundae. As he slouches at the counter rubbing his aching upper thigh, the lady asks him what dressings he’d like. She says: “Crushed nuts?” to which the old man replies: “No. Arthritis,” as he continues to rub his aching leg.

In order for AI to get the punchline of this joke, it would have to select from over several options: The rude slang term ‘nuts’ (male testicles, the intended punchline); nuts (a fruit); ‘nuts’ (slang term for someone who is crazy); ‘nut’ (person’s head); or a nut from a toolkit: a pre-formed metal block with a ‘female’ internal screw thread.

So, while the drunk and comedian might laugh at the ‘nuts/arthritis’ punchline, the robot would remain dumbfounded. Now imagine a robocop pulling someone up for speeding down the highway. In an endearing humorous way, the driver says to the robocop: “Ah, come on officer, I wasn’t going that fast. I could kill you for pulling me over.”

Such a response could be fatal for the driver if the robocop failed to understand the metaphor, took the statement literally and acted in self-defence. Think I’m joking? (“San Francisco supervisors vote to allow police to deploy robots that kill”: Headline in The Los Angeles Times, Nov 30, 2022.)

But there’s more to misinterpreting a metaphor in the brave new world of AI and transhumanism. Consider The Declaration of Independence of the United States of America:

We hold these truths to be self-evident, that all men are created equal, that they are endowed by their Creator with certain unalienable Rights, that among these are Life, Liberty and the pursuit of Happiness.

Such a statement might seem immutable and objectively morally sound. Unfortunately, the AI/transhumanist community is not renowned for its deep faith in a transcendent Creator. AI is certainly not conducive to human, spiritual flourishing.

To counter any future threats to our freedom and human worth by AI/Transhumanism, we need to be on guard with such elites who programme the moral philosophy into machines that are more likely to be driven by ‘might is right’ Darwinian imperatives.

AI/Transhumanism dehumanises us; we lose our charm, worldly innocence of ‘the mysterious,’ and even sense of humour. The high-tech zealot might argue, ‘but it also opens wide new horizons.’ Really? To quote a line from Patrick Kavanagh’s poem ‘Advent’: “Through a chink too wide there comes no wonder”.

Ultimately, Man alone, or collectively, can never become God in the Transhumanist Revolution, as all revolutions end in failure. But, regarding AI in moderation, and if Man acts theologically through the Logos, he can achieve objective ethical imperatives for the greater good of fellow human beings.

In her 1980 dystopian song “Eighth Day,” Hazel O’Connor sums it up well when she echoes the first chapter in Genesis by replacing God with Man. The first line reads: “In the beginning was the world, Man says let there be more light.”

The lyrics in the last verse highlight the outcome after seven days of dystopian creation when a problem Man had never anticipated occurs when the “machine just got upset”, resulting in a void forever night, where nobody laughs or cries; a world at an end when everyone dies, “forever amen!”

Fortunately, with Logos rising, I believe this science fiction scenario will never happen.