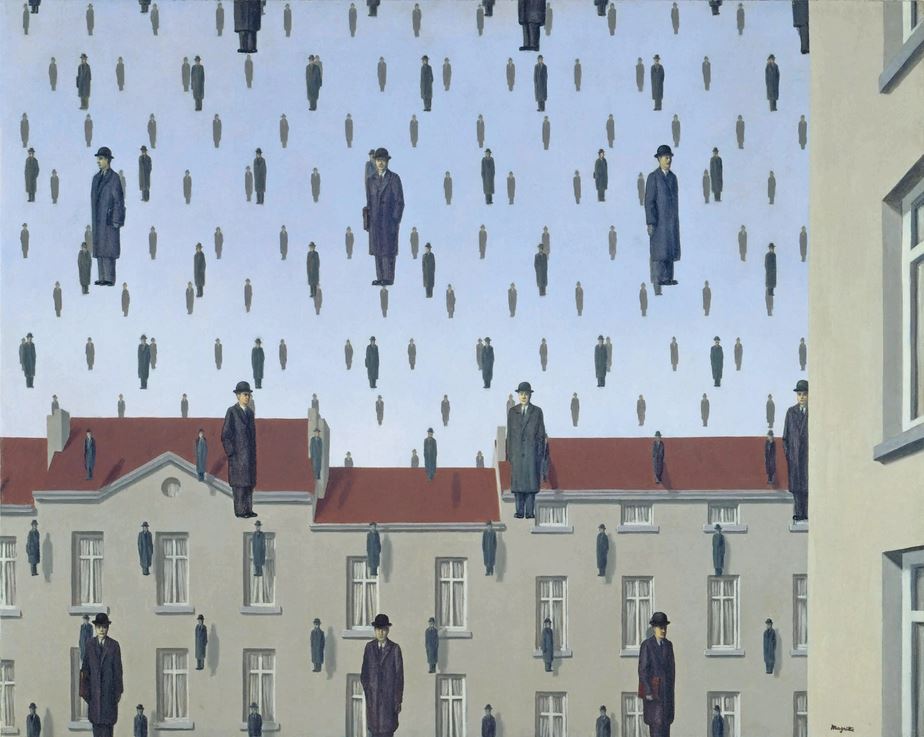 “Arts and Justice Collaborative gets $90,000 grant. Here’s what they plan to do with it.” That was the title of Susan Vaughn’s Cape Cod Times article, the one that got me wondering: Have most newspaper reporters become mere ideological conformists, unwilling to risk their journalism careers for truth? In the article, the AJC is described as a “diverse group of participants.” Well, were there any dissident artists in that group? By dissident, I certainly do not mean woke-ideologue collaborators, for whom diverse really means unity of thought. By dissident, I mean staunch individuals, who dare question and challenge, for example, the art/poetry establishment and the reigning identity-politics ideology suffocating it today. By dissident, I mean daring to put rude truth above arts careers.

In the article, Mary George, co-director of the Cordial Eye Gallery, one of four organizations comprising the AJC, states: “They [she and the others] were looking for more collaborative space.” Vaughn notes that George “also expressed interest in dance, food, artists of color and social justice issues.” George has a master’s degree in arts administration. How aberrant that art somehow needs administrators. Wow. Talk about control …

Collaboration, of course, generally implies a groupthink mentality. Rather than hackneyed (unoriginal in today’s woke society) “artists of color and social justice issues,” why not truly open the doors to truly independent artists and issues of freedom of expression? Should not art be far more the latter, than ideological cohesion? Do newspaper reporters not have the ability to question and challenge anything spewed by art-establishment ideologues or do they simply serve today as echo-chamber publicists? Well, a thinking man (or woman or POC or Latinx) would certainly know the answer to that.

According to the grant allocator MassDevelopment,”we offer financing and real estate solutions to support companies and nonprofits, increase housing, eliminate blight, and drive economic growth across Massachusetts.” Its money will permit “three projects in the coming year, including monthly house parties, continued development of a collaborative workspace and a community arts center and the Arts and Justice Festival next summer.” House parties, eh? And is another arts center (i.e., arts controller) really needed in the area? The Cultural Center of Cape Cod already provides an ideologically-restricted space for conformist artists. What is really needed is a center that provides a space for the arts and artists inevitably excluded from that center’s hypocritical mantra, “All the Arts for All of Us.” The arts that are inevitably excluded, of course, are the rare arts that dare question and challenge those at the different arts helms.

What has “social justice” really come to mean today? How is rigid political bias aberrantly equated with “justice”? How has anti-white racism become a synonym for “social justice”? The answer is simple of course: diversity is unity; equity is inequality; and justice is iniquity. Only Orwellian collaborators can justify such aberrancy.

Vaughn notes that the three other grant recipients include Belonging Books, Cape Cod Voices, and Amplify POC Cape Cod. Unsurprisingly, Mary George vacuously argues “We’re trying not to have one group in control. Working together gives opportunities to provide holistic services to the community.” What services might constitute “holistic” ones? How might the term “holistic” be conveniently corrupted? George argues that different venues offer “a wonderful way to get to know others in the community.” From my perspective, as an arts critic, it all sounds smiley-face in extremis. Should that be what art is? Should art be chamber-of-commerce friendly? Should it be just another tourism attraction? Art should perhaps serve instead as an intellectual weapon against the constant hypocrisy, prevarication, and double-standard modus operandi of our so-called leaders, including those at the arts helms, as in ‘all the arts for all of us’(though not your art and not for you).

Vaughn notes, “Those goals are focused on art, culture and equity with the ultimate goal of creating an art and social justice hub in downtown Hyannis, according to the grant.” So, how to define “social justice”? Is it simply a feel-good misnomer-wing of the communist party like BLM? (Why have all those BLM signs disappeared?) Does it imply justice for some at the cost of justice for others?

The grant announcement states: “We are proud that this award is supporting four organizations that are women-run, all have BIPOC (Black, Indigenous and People of Color) leadership, and who have invested deeply in the slow, thoughtful, grassroots work that we believe will truly transform our community. We have worked hard and, in some cases, sacrificed greatly to divest from harmful systems in our sectors, all out of love for you, our neighbors.”

Well, you sure as hell have not sacrificed out of love for me … and yet I am a neighbor. Politically-correct left-think misandrist and racist sums it up. Why are there no men-run organizations in the collabo**? Why do they not have any Caucasian leadership? Not that that would make any difference at all. Why does Vaughn fail to pose any questions at all? It is all presented as a cloud-9 utopia, part of the Democrat-Marxist Party racial divide and conquer strategy, fully embraced by the unquestioning MSM, including of course the Cape Cod Times.

*Arbeit Macht Frei (Work Makes You Free), the infamous sign at the front of the Auschwitz concentration camp, altered to Conformity Makes You Free.
**Les collabos were the French who collaborated with the Nazis during WW II.

PrevMisgenders and Misnomers
93 and Not Dead Yet: The End Next