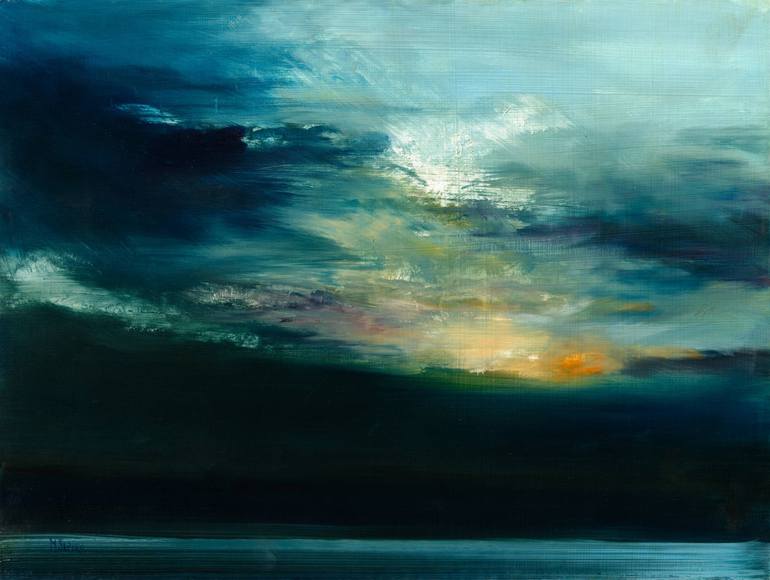 Almost two decades ago, I gave a climate related seminar in Zurich, Switzerland, at one of the world’s leading climate research institutions. After the presentation a few of us gathered to speculate on what we would have to do to convince the public that the climate models are reliable and that they correctly predict future climate change.

We came up with what we called at that time “The Great Shabbat”. We speculated that if we were able to convince the leaders of industrial nations to stop all production, to close all factories, stores, and restaurants, and to reduce automobile and air traffic to minimum for several weeks, this would reduce significantly manmade CO2 (carbon dioxide) production.

We further speculated that this halting of activity should cause a slowdown in the rate of increasing atmospheric concentration of CO2, and further, according to our current understanding and according to climate models, this should decrease the rate of global warming. Of course, all of that was just our imagination combined with our knowledge of climate and how it was supposed to work.

Then came COVID. In early March of 2020, our “Great Shabbat” arrived. Most of western countries went into lock-down. Factories closed, stores and restaurants closed, even schools closed, and traffic was significantly reduced. The experts estimated that manmade production of CO2 was reduced by 15-20%. Climate scientists, including myself, could not wait to observe an expected slow-down in the growth of CO2 concentration in the atmosphere and a decrease of the rate of global warming.

The atmospheric concentration of CO2 has been measured at several locations using different methods. One of the most accurate, and generally recognized as the measurement to be relied upon, is the measurement performed at the Mauna Loa Observatory in Hawaii. The laboratory is operated by NOAA (National Atmospheric and Oceanic Administration) and one of my colleagues form the Global Monitoring Laboratory (GML) in Boulder, Colorado, is in charge.

A few months after the beginning of the shutdown, in early June 2020, I looked at the Mauna Loa CO2 measurement data and noticed that the increases in CO2 atmospheric concentration in March, April and May 2020 were not lower than in previous years, as expected, but they were really higher. The CO2 increases in March, April and May 2020 were larger than in the same months of 2018 and 2019. I contacted my friend at Boulder NOAA GML laboratory, who was in charge of the Mauna Loa measurements, to ask why we did not see the lower atmospheric CO2 increase during the 2020 shutdown. I was advised that we need to wait maybe up to a year to see the difference in the rate of increase due to COVID lockdown.

So I waited for a year, then for two years and till now, and there has been no decrease of CO2 growth rate in the atmosphere, and of course no decrease in the rate of increasing temperature. The atmospheric concentration of CO2 and global warming continued to evolve as if the COVID shutdown had never existed. Big surprise for climate experts.

Although the climate experts offered several explanations why we did not observe any change in the growth rate of CO2 during the COVID shutdown, one reason seems to be more likely than others. It is that the manmade anthropogenic production of carbon dioxide is small, essentially negligible, compared to variability of the natural CO2 excess production by oceans, vegetations, soil, all living creatures and other possible sources. By excess production I mean a difference between how much more CO2 is produced by a given climate component compared to how much is absorbed. For example, a warm ocean emits CO2 to the atmosphere, while a cold ocean absorbs CO2 from the atmosphere. The difference between CO2 emission and absorption by the ocean is called the ocean excess emission. Similarly, excess production is defined for other CO2 absorbing and emitting sources.

Thus, there is a possibility that after a complete elimination of fossil fuels, after a complete transition to renewable or nuclear energy resources, there might be no change of the growth of atmospheric concentration of CO2, and no change in the rate global warming. I do not claim that this is what is going to happen—this is just a possibility, which, however, cannot be excluded at this time. This is something which so called global warming skeptics claimed for a long time. Climate experts believe that it is the increasing atmospheric CO2 concentration due to human activities that is causing global warming. On the other hand, some of the skeptics suggest that it is an increasing temperature, by whatever reason, that is causing increased emission of CO2 from natural sources and increase of atmospheric CO2 concentration.  This is of course something that our government, and many other governments, and the UN, and most of our politicians do not want to hear about. If and when it will become obvious, we all will be long gone and thus none of them could be blamed. It is easy to predict what will happen in the next 100 years. Nobody can hold you accountable.

Many opinions different from the current governmental opinion are today called misinformation. You may remember that a few months ago the US government tried to establish the Disinformation Governance Board as a part of the Department of Homeland Security (DHS), which would decide which news is a true and which is a misinformation. Only due to a flood of complains against what some called a Ministry of Truth was the attempt abolished. It of course does not mean that the decision of what is “truth” or not is not being currently determined by some other component of the DHS.

Just a few weeks ago, in late September 2022, a UN representative at the World Economic Forum’s Sustainable Development Impact Meetings in New York, declared in reference to climate research: “We own the science, and we think that the world should know it”. Any such arrogant statement is sad and threatening at the same time. Any exchange of thoughts in disagreement with the governing bodies is considered to be threatening to the current world order and needs to be suppressed for the good of the mankind and in the name of democracy.

God said: “If you will build me an altar, you will build it from unhewn stones, for if you lift up your tool upon it, you shall pollute it” (Exodus 20:25). Whenever someone tries to impose their “truth” on the world, to build an altar with the bricks all of the same size and shape, always it ends in a disaster. Let us hope that our enlightened leaders will be wise enough to avoid future catastrophes.

Petr Chylek is a theoretical physicist. He was a professor of physics and atmospheric science at several US and Canadian universities. He is the author of over 150 publications in scientific journals. He currently works and lives in the US Southwest.  In his spare time he has been teaching Yoga, meditation, and spiritual and mystical traditions. He thanks Lily A. Chylek for reading the earlier version of this article and for her comments and suggestions.

PrevThe Rape
The Lineage Based CompanyNext