I Have been Cast in “Long Day’s Journey” 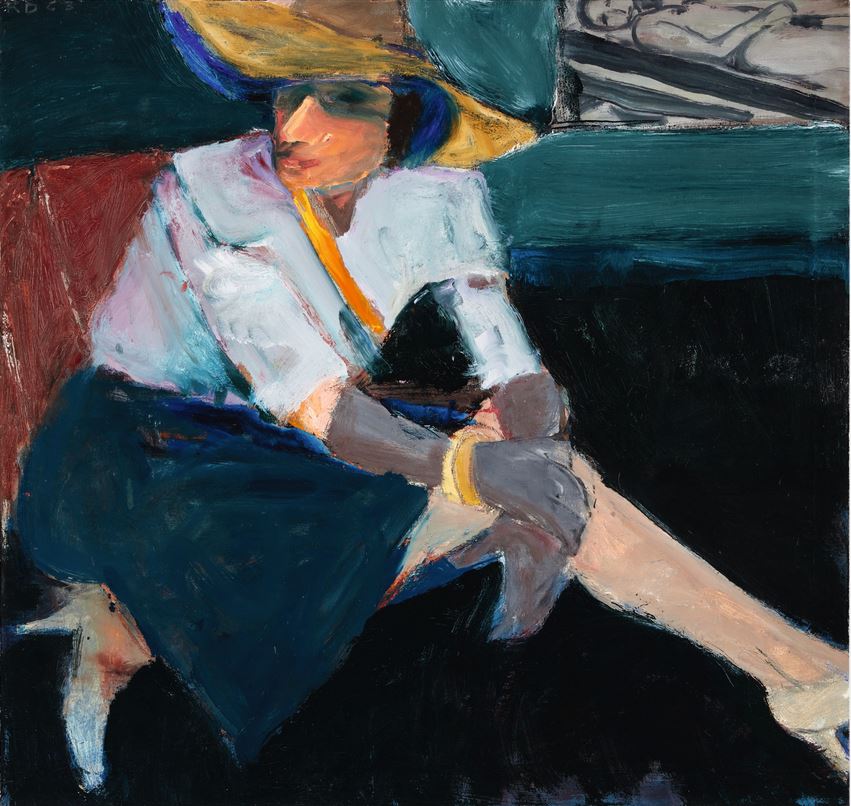 I have been cast as the mother in Eugene O’Neill’s Long Day’s Journey into Night. The trouble I’m having is not with aging my voice and posture for the role. She’s in mid-fifties, I’m in early forties—it’s do-able. I think it’s that I don’t like her; yet she must be played sympathetically. If I can’t find my way very soon, I’ll have to forfeit this grand and major role.

I think her implied defense for drug addiction through a stream of complaints is turning me away. Hotels were shabby, husband miserly, doctors less than the best. What’s more the household help and the car and driver don’t measure up. The summer house is not a real home. She is just too poorly served to cope. I’ll try to think of her in first person though it’s not easy.

Oh my gnarled hands and my hair, my hair. My second baby died in infancy. Now I’m supposed to become the solicitous, devoted parent of my twenty-four-year-old. Does he have consumption? My own father died of consumption. After today’s doctor’s visit we’ll know for sure. I’ll have to stop saying “summer cold.”

This is a theatre family. My husband’s still a matinée idol. Jamie my oldest can be a fairly good actor when he stays sober, when he doesn’t get lost in reciting sad poetry. My youngest writes in fits and starts. We don’t know yet where that will go.

I don’t write books or sing or act. My drugs are their burden, yet I’m sure that soon after they’re back from the doctor they’ll turn their intense concern towards me. They may quarrel among themselves but, for me, theirs is a tense and loving united front.

What do I give to them—a question that most of the time I don’t much bother with. I go up to the spare room, take my morphine, return to the past—a safe convent school, where I’m a schoolgirl with a longing for the solemn purity that always seems to be missing.

What is it that stirs them to devoted love when I do so little to deserve it?

I wonder if there’s something about my sad distances that elevates. They are not merely troubled but haunted! And their sense of my condition moves past shame and melancholy to the verge of shared doom.

They sense that their love is not fully requited. Their circumstance strangely moves towards poetry. They love, as the poet Christina Rossetti put it, not as I am but as I “fill their dreams.”

I think now that I’m beginning to find my way. For Mary, the actor’s task may be without ever being strained, false or shrill, to imply something beyond the harsh limits—a quality helpless, plaintive, at the verge of lyrical. I will try for that.