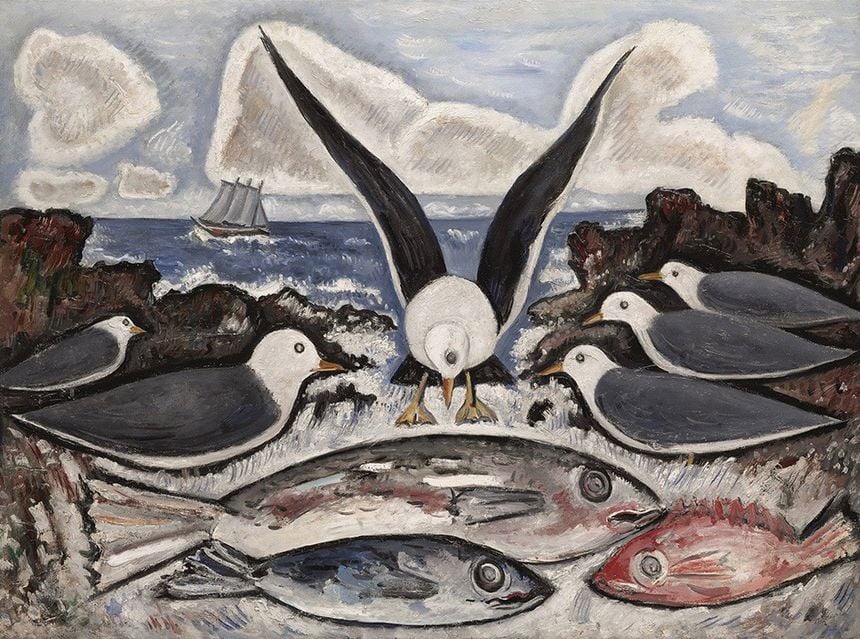 Stanley Pignone Jr. was a senior in Medford High School, Massachusetts. He was nicknamed Stush. When Stush had too much wine, his high school friends called him “slush.” By today’s standards, he was a budding sociopath. The world revolved around him, and his thoughts centered on obtaining money and girls—money without employment, and sex without any commitment. Stush was always locking horns with his father, a first-generation Italian immigrant. His dad was Stanley Sr., and Stush’s latest folly had been found out.

“Was it a girl again, Pa? I can’t help it if I look like a movie star.” Stush looked like actor Burt Lancaster.

“Its-a no girl this a time. But you watch-a out. I no take in you baby unless you married, and a girl is Italian.” The elder Pignone came from Naples with the Napolitano ethic that men should be Italian, cook, be hard working, and women do laundry and have babies.

“Pa, I don’t chase the girls. They chase me and I carry protection. Don’t worry.” Stush opened his wallet and displayed his flattened packet of condoms.

“Just remember what umma say about you and-a girls. No, no, no … this about-a my wine.” The Pignone fortified Zinfandel was well known for its potency in Medford’s Little Italy. The Family doctor, Dr. Ciampa, would bring four gallons of a hundred-percent alcohol to Mr. Pignone’s house for the wine at grape-pressing time. He’d be paid with six gallons of last year’s Zinfandel.

“But, Pa, we have the most, and best, wine in South Medford. Why can’t I share it with my friends?”

“Itta not about a sharing! You sell-a the wine to students. They get-a drunk; they get-a in trouble; and umma get-a sued.” His father took a deep breath and shouted, “Stupido, stupido. You get-a part time job like you friends. No more steal-a my wine. You no use-a the car, one week.”

“But, Pa, it’s my turn this weekend to drive for my friends. There’s a school party we have to go to. I won’t touch the wine any more. I’ll do anything extra you want me to as punishment, but please, Pa—not the car.”

Stanley Sr. rubbed his chin. “Okay. For family dinner this-a Sunday umma cook Italian sauce for pasta, and we have a duck supper made-a Italian-style. I want you take-a the subway to North End in Bosta and buy six ducks. I give-a you the money.”

Stush had over thirty dollars to buy the ducks at a Boston Italian meat market. He was with his best friend Julio. “Julio, there must be a way I can get the ducks on the cheap, and keep this cash.”

They thought in silence. Julio spoke first, “Hey, my pa went duck hunting down the Mystic River. The place is swarming with ducks migrating south.” Julio slapped Stush on the back to punctuate his brainstorm.

Stush caught on immediately. “Yeah, I’ll get my .22 rifle and you bring yours.”

Stush and Julio went to the Mystic River later that night. The river was a tidal waterway. Stush and Julio arrived at low tide wearing boots and warm jackets with their weapons. Julio had a duck call and began quacking.

“Can the noise, Julio. We don’t want to get caught by the game warden. There’s a heavy fine for shooting ducks without a hunting license.”

“Right, Stush. Let’s shoot’em in the water. Look, there’s a whole mess of ‘em bunched together.”

With only moonlight for visibility, they raised their rifles. All objects looked black in the reflecting full moon rays, but they were clearly the large birds of their mission. They began firing as fast as they could, taking aim at specific ducks. A few birds flew away at the start of the rifles’ report, but others stayed intent on feeding in the low tide muck.

“Okay, let’s go and see how many we got.” Stush led the way high-stepping as their booted legs made sucking noises trudging through the mud, releasing fetid fumes from decayed shellfish. As soon as they moved forward, the flock took to the air, leaving their fallen comrades.

“Wow, we got a dozen. How many did your father want?” Julio asked. He helped Stush put the ducks into the waterproof bags they brought.

“Six, this is great. He’ll be so caught up in the bargain he thinks he got, he won’t notice the bullet holes.” Stush finished stuffing his bag with the birds. “Can we still use your house for cleaning them up?”

“Yeah, my parents won’t be back for another day. We should finish in two hours after we take the guts out, and boil the water to pluck the feathers.”

The boys never considered how lucky they were to know about cleaning and dressing poultry. Their parents bought live chickens, killed them, and dressed them at home—with the help of their kids.

“God, I wonder what these ducks ate. Their guts stink to high heaven.” Stush threw his last handful of duck bowels into a plastic bag-lined trash barrel.

“Yeah, it smells bad in here. I’ll clean up with bleach and put some in the barrel after we empty it at the dump.”

Sunday arrived and Stanley Sr. was indeed pleased at the large number of ducks his usually untrustworthy son Stush had purchased for only thirty-five dollars. He assembled the older grandchildren to teach them how to cook the ducks.

“Ducks have a lotta fat to live outside and-a fly a south. We boil-a the ducks three time for a ten minutes, and-a throw out-a the fatty water.”

The grandchildren watched uninterestedly and helped tilt the large pots into the sink for the decanting process.

“Now we boil-a the ducks for thirty minute, and then put them inna oven for roast in-a tomate sauce.” Stanley Sr. loved to teach the boys how to cook.

The guests began coming into the kitchen and one of Stush’s aunts was the first to speak out. “What is that awful stench? Ducks don’t smell like that.”

The others agreed that the house was so malodorous, they couldn’t define it without using profanity. The first complainant lifted the lid on the boiling carcasses, and a pair of yellow webbed feet snapped into the air.

“Those don’t look like duck feet,” Stush’s uncle shouted as Stanley Sr. came over to the pot.

“What-a you face talk? It looka like a duck.” Stanley Sr. pointed to the steaming pots. “They-a ready for oven now. Help me take-a the ducks out-a pots.”

“Pa, they looked like ducks. They swam like ducks. Seagulls are a kind of duck.” Stush ran from the kitchen with his father in pursuit.

“I’m a wanna my money back. Stusha … you … cumma back here … sonnamabitchabasta.”