My Life as a Top-Level Pro Sports Star 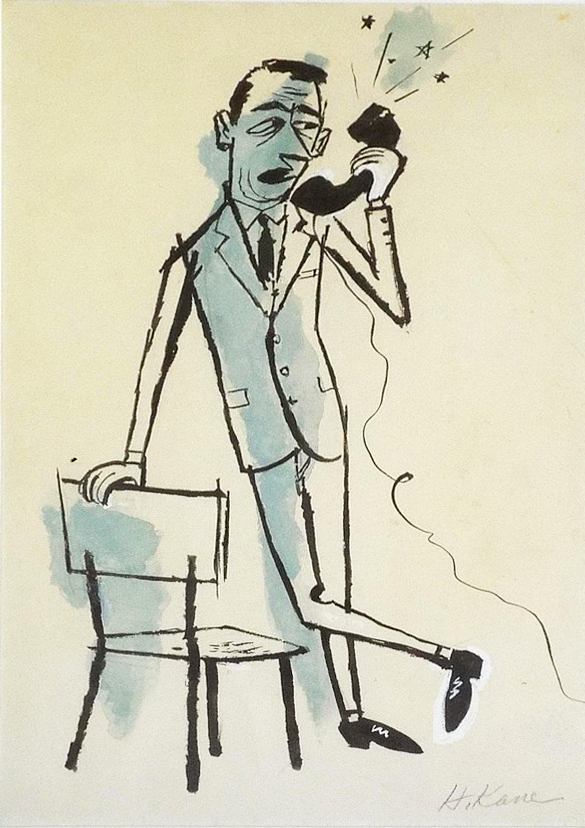 “Well what am I signing?”

“Don’t worry, it’ll bring you a ton of money, the upfront alone is millions of dollars. Sign this one too.”

“Free hotels around the world, free clothes, private jets wherever you travel, no stress and luxury all around you.”

“Well, what will they want me to do?”

“It’s nothing, just a few appearances—a commercial or two, the dinner circuit. You’ve done it all before but now they want to pay you big bucks for it.”

“Just leave the details to us, Bill. We’ve got lawyers, accountants and PR men to smooth out any bumps, it’s easy street for you from now on.”

The phone rings 7am.

“Morning Bill, I’ll be around in about an hour and a half to pick you up.”

“We got a lunch appearance scheduled with one of your sponsors, I’ll bring around the outfit they want you to wear. Then you’ll be filming an ad for the rest of the afternoon, should all be finished by about 7pm.

“Don’t forget though, you’re due in New York the day after the game this coming Saturday for the grand opening of the new Nike Store. It’ll be a blast and they’ll provide top level “concierge service” if you get my drift.”

“But I planned on spending the day with the family.”

“No can do Bill. I put them off for the last meeting but if you don’t show this time there’s a price to pay and they’ll want some of their upfront money back. And we’ve already spent most of that, you know, on that new Ferrari you bought and the one you bought for your best friend. There’s such a thing as being too generous Bill.

“By the way, make sure you get a good haircut and you’re well shaved. The cameras will be on you. I’ve already sent round the hairdresser and makeup people, they’ll be there in 15 minutes. Don’t worry if you’re hungover, they’ll make you look real pretty.

“And another by the way Bill, I don’t know what you were up to last week, but there’s been photos in the press of you playing football with some of your pals. Not only were they wearing competitor’s gear but some of them have very dodgy personal lives so you’d better steer clear of them to keep the sponsors happy. In fact, I got a phone call from a couple of heavy hitters in the middle of the night complaining about it. The angriest ones were the insurance guys. You probably don’t know it but, under the terms of your contract, you’re not allowed to play football unless it’s with your club and you’re not allowed to participate in any other sports without getting approval through me first. The insurance premiums go through the roof if you don’t get that permission and you can forget about high risk pastimes like skiing, car racing or deep sea diving. You’re on your own if you try anything like that.

“And while we’re at it, it doesn’t look good when they snap you coming out of a nightclub at 2 am while your wife’s at home just about to pop your sprog.

“But don’t let it cramp your style too much … just be careful who you hang out with because those scumbag reporters are hiding behind every hedgerow. To be on the safe side, in future don’t let anyone take selfies with you and don’t let any new friends into your circle until we’ve checked them out, especially the women.

“Now just to give you a heads up Bill, there’s trouble brewing on the performance front. Since you signed up you haven’t scored a freakin’ goal and there’s talk of you spending too much time partying and not enough time training. What gives? If you don’t pull up your socks they’ll trade you in the blink of an eye to some team in Azerbaijan (if you’re lucky)!

“And I’ve got to be brutally honest with you here Bill … you’ve got to think before you speak. You can’t just make off the cuff remarks to the press about the affairs of the world or give your opinion about the lousy state of society. The press will crucify you and that means they’ll crucify your sponsors too. I hate to bring it up, but if you remember all those papers you signed? The ones where they paid you lots of money up front? Well the little niggly details in those papers really restrict your freedom when it comes to having an opinion on ANYTHING so you’d better practice saying “No comment” and leave the responses to us. The PR team are well paid to handle the sleazebag press so it’s best to have one of them with you whenever you’re out and about.

“Talking about responses we have to address the one you gave to a reporter in last week’s press conference. You can’t say “What sort of fucking stupid question is that?” when you’re dealing with those sports reporters! Their job is to get you rattled and make you say something outrageous, so you have to learn to bite your tongue and stick to your script.

“And for fuck’s sake , stay off Twitter and TikTok!

“Apart from that Bill, how are you enjoying your new life of luxury and freedom? See you in an hour.

“Cheers, it’s fun looking after you.”