Translated from the Spanish 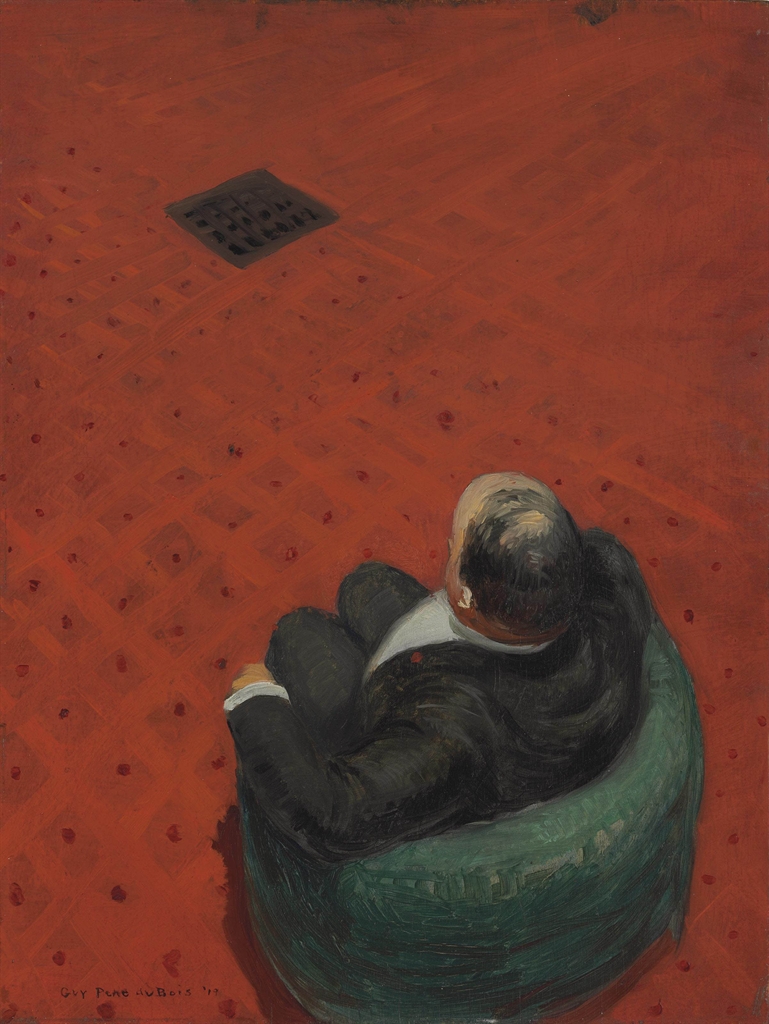 Though this multi-lingual Argentine poet was fond of German (Heine’s verse in particular), his connection to English poetry (including its austerely forceful Germanic origin in the Anglo-Saxon of the Beowulf poet) was particularly inclusive and pronounced: William Blake, John Keats. But I find it especially moving that the near-blind Borges reaches back across the centuries to pay intense homage to the blind and very great John Milton—a lofty instance of professional courtesy.

to anticipate death. It would make him

fearful of going forth into clamorous day

or of moving among others. Brought low,

that moves slowly, remote from this large darkness

and from the dolorous fate of being man and Jew.

He thinks of the intricate melodies

whose instrument he has been, but he knows well

that the trill belongs not to the arbor or the bird

but to time with its vague meanderings.

They cannot save you, no, not your nightingales

nor flower cantatas, your gilded nights.

Lines Written in a Copy of the Beowulf Epic

I ask myself from time to time for reasons

that move me to study, not expecting

mastery, while my own night advances,

this language of the acerbic Saxons.

Exhausted through these years, memory

falls down in a vain repetition

of each word and it goes as my life goes—

it unravels, re-weaves its own tired story.

that from a mode secret, sufficient, the soul

knows it is immortal and—vast and laden—

sets forth for everywhere, can do all things.

Far beyond this longing and this verse

it waits for me, inexhaustible universe.

A Rose and Milton

From the generations of roses

that have been lost in the depths of time,

I wish that one may be saved from oblivion,

that have been. Destiny will accord me

this gift of naming for the first time

that silent flower, the very last

rose that Milton, unseeing, drew towards

his face. O you, vermillion or yellow

or white rose from a boarded-up garden,

already magically your past shines out,

through this verse and immemorial,

as though in his hands, o invisible rose.

Where might the rose be that in your prodigal

Not in the color, for the flower is blind,

nor in the sweet, unfading fragrance,

are few and no more than lost echoes.

The true rose is even further away.

It can be a pillar or a grand battle

or a firmament of angels or a world

or jubilation from a god we can’t see

or a planet of silver in another sky

or a terrible archetype that does not assume

the form of the rose.

From the beginning to your youthful death

the terrible beauty awaited you

as for others a fate lucky or adverse.

It waited for you in the dawns of London,

in the casual pages of a myth

dictionary, in the common givens

and in the mortal lips of Fanny Brawne.

whom time itself blinds, the far

are your eternity, o fugitive one.

You were the fire. In memory’s anguish

today you are not ashes. You are glory.