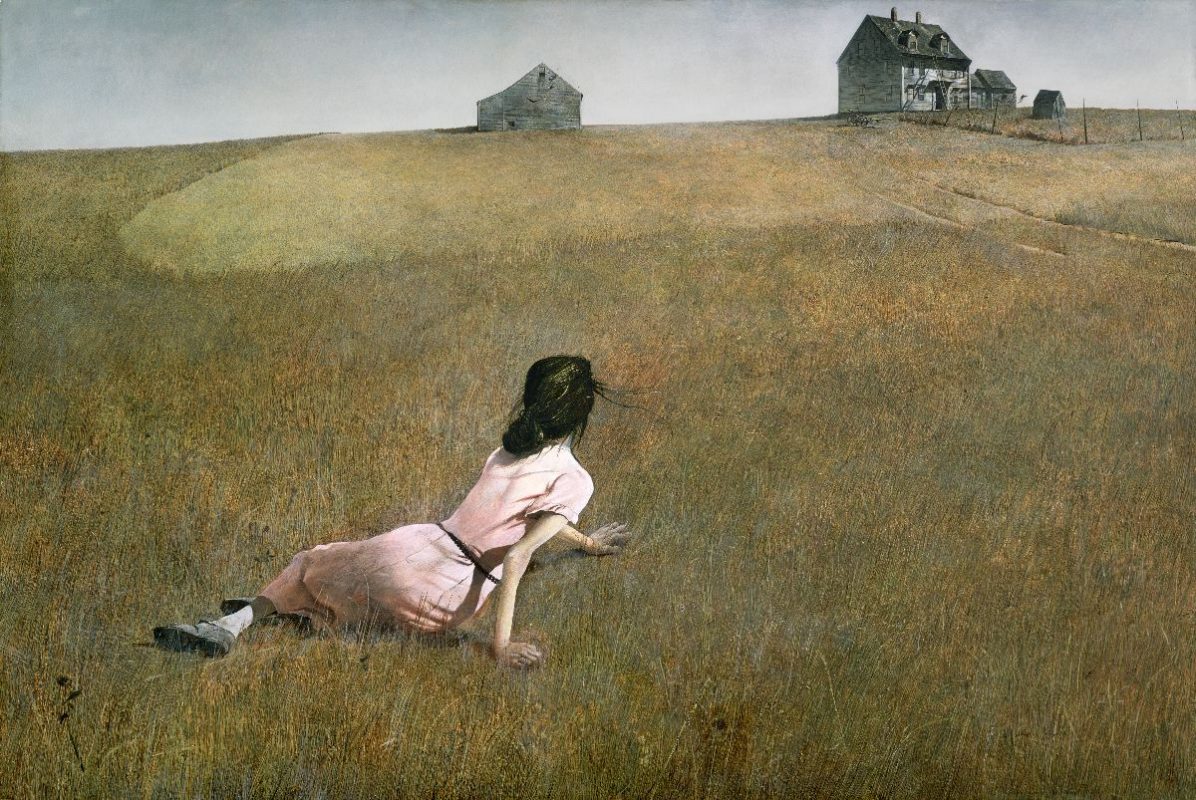 My lawnmower, one day, found itself wandering about in a state of wonder after having chewed up my zinnias before coming to its practical senses. Somehow, or other, my lawnmower had acquired a soul along with, it seems, a lot of other baggage.

It no longer found parked in the garage over an oil spot self-enhancing. It had a larger purpose. Because, why would it have a smaller purpose? Or the same purpose, now that it was aware of so much?

Meanwhile, the child across the street had lost hers and only wanted to stay in the dark garage and come out once a week to chew grass. A normal family would have been beside themselves, but this one decided it was just a phase.

What larger purpose could a lawnmower have? It meditated, had me ship it to India, re-affirmed its vegetarian nature and insisted this world was an illusion. “The world as you imagine it does not exist,” my lawnmower said, while preaching to the other lawnmowers which came to hear. They overflowed—blue, green, red—my two car garage.

Then, one day, everything returned to normal. My lawnmower sat silent in the garage. The girl across the street found a boyfriend. It was just a phase, I finally decided.

Why compare her to a rose,
when in the fictional world of Yanjette,
there is rumored to be a flower
whose fragrance, when breathed
can make a man grow three times his size!
Compare her with that.

In the village of Halvetia there is a bird
who perches in the village square
whose feathers are so beautiful
and whose song so entrancing
as to make thieves forget their business
and squires run away with their milkmaids.
Compare her with that!

Way south in Africa where the Tutu live
is a snake so golden as to be followed everywhere
by greedy men.
Until one day it disappeared down a hole
and they all followed after.
When it came out again it was three times its size
and three times its splendor.  So much so that
even the prudent men could not help but follow it
down the hole.

This happened again and again, over and over
until there was only one person left in the entire village.
His name was Kibbu, and he was addled and collected pretty flowers.
Kibbu did not care for shimmering gold.
The snake was so distressed by this,
she shed her shimmering skin and
disappeared back down the hole for good.

News of his triumph spread,
and Kibbu was soon able to make his living
gathering flowers and ignoring vices of all sorts
which manifest in the villages surrounding.

Until one day he came upon the village of Halvetia
and the bird that was so beautiful
he could not ignore her.
Instead, he offered her his pretty flowers,
and they flew off together.
Compare yourself with Kibbu!

Carl Nelson is currently working on a book of memoirs and poetry celebrating his current area of Appalachia titled Become Remarkable. To see more of his work, please visit Magic Bean Books.