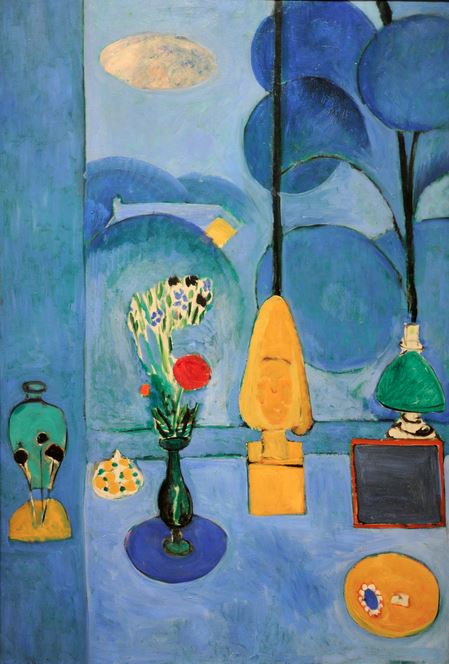 It is an antique system of small weights

And pulleys sealed inside a window frame

Long painted shut: one where a silly face

Grins and grimaces. It is not the same

Face for you, but you should recognize

Print left on the pane, the two crossed eyes,

The pink tip of a tongue thrust so close

Against the surface you can almost taste

Zing. It never quite evaporates—

From now, I bet, whatever lights glide past, 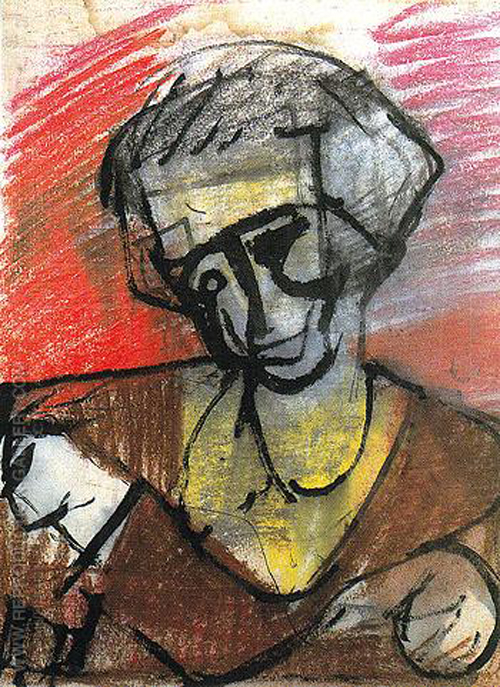 Below, hard and dark. So, we danced,

We occupied one sector of Vienna.

Around, to prove we were good comrades. Then,

I was sixteen. I’d drink and I’d turn red—

Scarlet as the star pinned to my cap.

The songs we sang were not political,

Bounced across the cobbles in the square

And up the curb—like a blind man’s cane—

Until the music touched this couple—older

People—Russians. I stopped strumming when

They joined us. We had never seen ballet.

He kissed his wife. She held his coat and hat.

Scorched by schizophrenia and war,

His dark eyes sparkled and he smiled, “Play.

I’ll show you how to dance on your own grave.”

PrevBooks that Make Us Stupid(er)
Two from Gerard de NervalNext