érard de Nerval, born in Paris in 1808, died there in 1855 by his own hand. In an era when most poems tended to be about love or nature, Nerval’s often myth-based, highly symbolized, original poetry set him apart. His poems have customarily been viewed as obscure. I find his poems often striking in their concentration on the darker moments of fantasy, on longing or the dreaming self.  Such poems tend not to be time-bound. Not surprisingly, they have exerted influence on the surrealists, on Marcel Proust . . . and even the psychoanalyst Carl Jung. 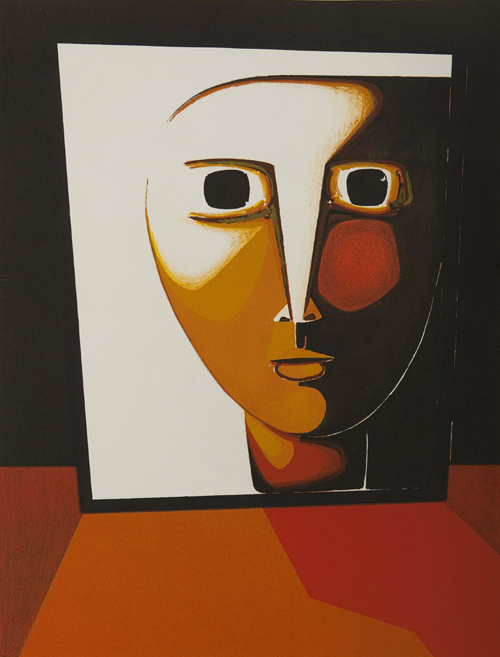 Whosoever stares long at the sun

Thinks he sees obstinate and beyond

Around and above him in air—a stain;

So, when young and still full of bravery

I dared stare an instant at glory

I saw a black dot intervene;

Then mingled through all, mournful signal,

I felt it interpose—obscure flaw

Between joy and me, perpetual.

That other world—of glory and of sun,

Is it the eagle’s alone? His, not mine? 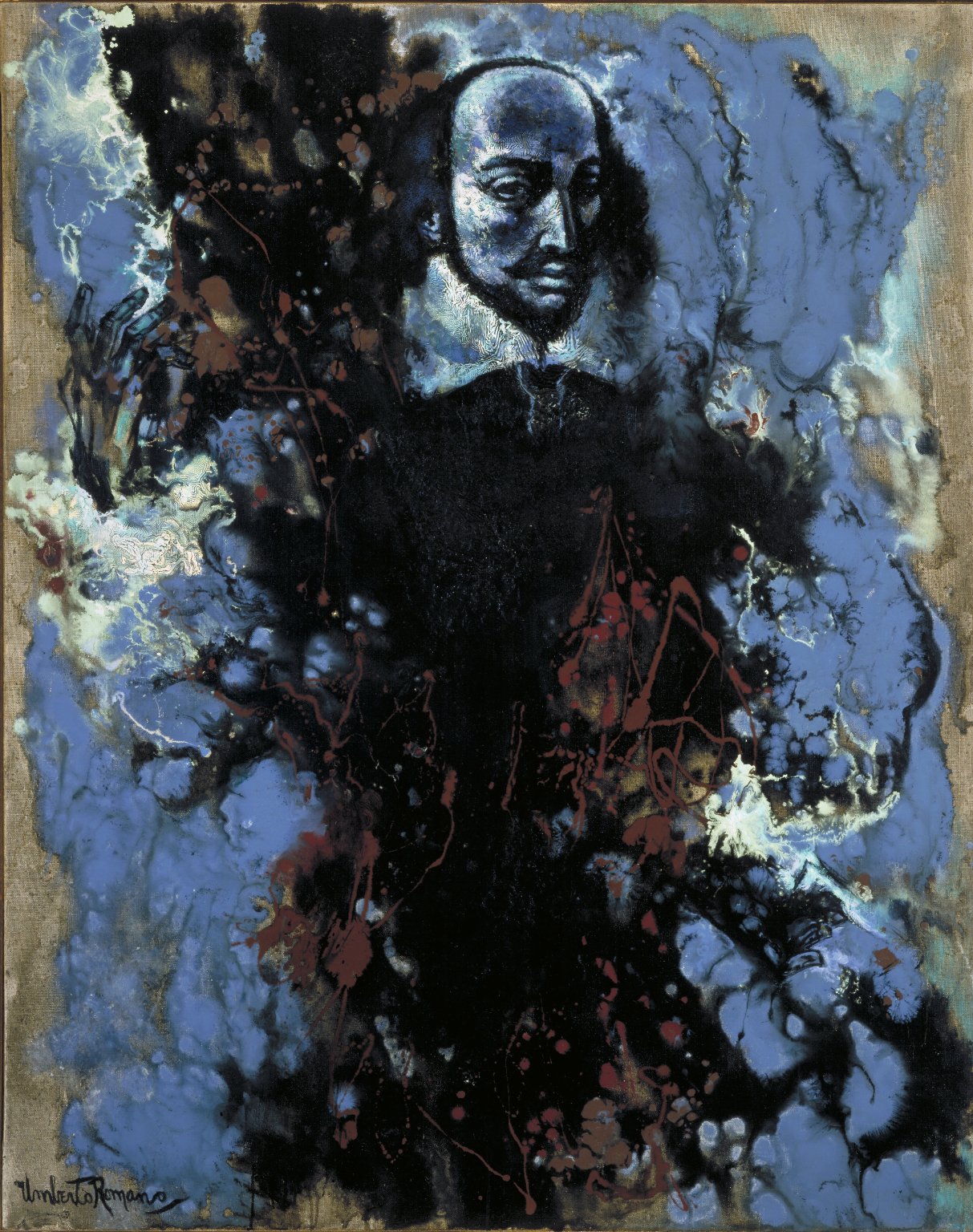 So Goes the Tale

He lived gaily, a fluttery starling,

Till he heard someone ring at his gate;

It was Death, so he asked him: Please wait

Then, with no more ado, he stretched himself out

Trembling, frozen deep in his coffin.

He was indolent, so goes the tale,

Let the ink dry up in its jar;

Wished to know all, knew nothing at all,

And when time was up and this life lost,

When, one winter evening, he gave up the ghost,

He went away saying: Why did I come?