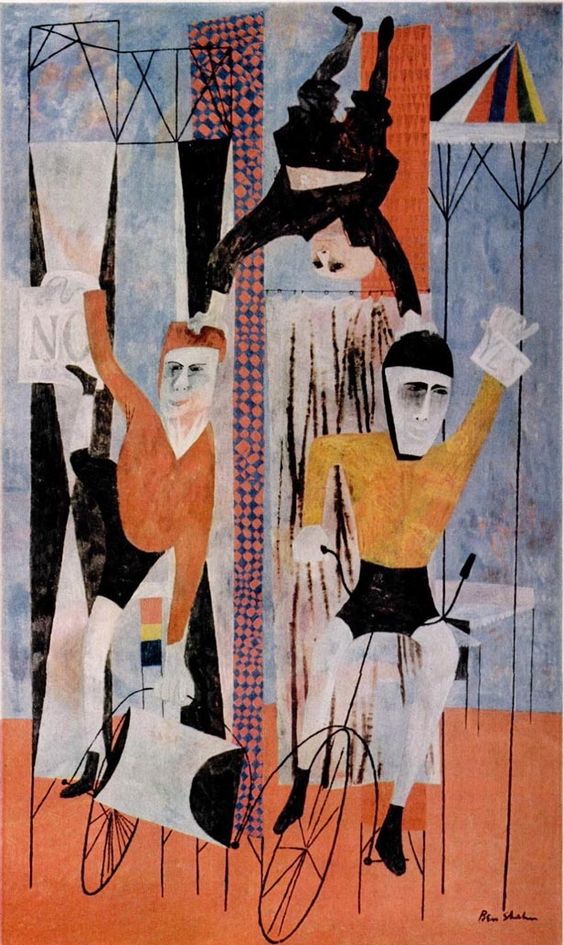 One of the countless mantras that are brought up again and again is that the rich have too much influence in elections, so that the candidate who has the most financial backing has the upper hand, an unfair, undemocratic advantage over his opponents (the recent film Irresistible touches on this). “Get big money out of politics!” states Bernie Sanders’ campaign website. This concern has been present in America for a century and a half. Teddy Roosevelt, in his fascinating autobiography, stated, “In America we are peculiarly sensitive about big money contributions for which the donors expect any reward.”

Nowadays, one of liberals’ primal screams revolve around the Citizens United Supreme Court decision. One would think from their recurring denunciations of the case that the US abandoned democracy. Ironically, The End Citizens United PAC itself has received questionable donations.

Yet, ironically, what we have seen in this, and the last election is a large number of Democrat politicians receiving millions of dollars in contribution from that oxymoron, leftist millionaires (the numerous cocaine snorting Hollywood celebrities instantly come to mind), often through what is called Dark Money. In fact, it is surprising how many multimillionaires have been out and out Communists: Ted Turner, Hanoi Jane, Armand Hammer, Bernie Sanders, George Soros, just to name a few.[*] And it is not just in America.  When the Greek colonels pulled their coup on April 21, 1967, they discovered Greece’s richest banker to have been financing the Communist terrorists.

As for the overhyped Koch brothers, who supposedly are libertarian, their involvement with the Hillary Clinton campaign was illuminating, not to mention their eternal drive for unlimited illegal immigration.

However, if you still believe in the mantra, then examine the data in these two tables, compiled by Open Secrets.

Incidentally, compared to the money that is poured into leftist organizations by Soros and Hollywood celebrities, the donations received by organizations which are actually dedicated to defend our civil liberties (Public Interest Legal Foundation, Judicial Watch, Fire, Alliance Defending Freedom, Pacific Justice Institute, and, ACT! For America) is pathetic.

And, contrary to expectation, and more to the point, multimillionaires who entered the Democratic primaries this year had zero impact on the primaries (though they did furnish us with some humor). After Tom Steyer withdrew his candidacy, his television commercials kept running for another week. And Michael Bloomberg, who spent a record breaking over half a billion dollars in his campaign through the saturation of his TV and internet ads, only got the Samoan delegates (the joke being that he only got the delegates because he bought the island of Samoa). Those candidates’ many millions had no favorable impact on the electorate.

In the previous national election, Beto O’Rourke outraised Ted Cruz, primarily due to out of state contributions (a whopping $80 million to $38 million), yet he went down in flames. At the time, Beto was proclaimed a most excellent candidate (if not the second coming of Christ) by the national media, but no amount of money could hide the fact that he was, and remains, a moron.

This is not to say that money is irrelevant in a race for office. I recently was part of a campaign and was shocked to learn how much it costs to run a good campaign. Many perfectly good candidates had no chance because they lacked the money to pay for signs, advertisement, brochures, staff, gas and car repairs. And one 30 second TV commercial, in one TV station, for one time, costs $5,000. And that is besides the cost of producing the ad. But to say that he who has the most money automatically wins an election is simply not aware that it is not borne out by the facts.

And in the end, the cry of “money buys elections” is really nothing more than anti-capitalism propaganda by leftists, uttered to create resentment.

Anyway, if the Democrats were really sincere about the integrity of elections, they would end their well-documented perennial voting fraud. At present, it is their transparent effort at voter fraud through mail-in ballots because going to vote at the polls is potentially fatal due to the coronavirus (whereas going to a packed Walmart or Home Depot is not).

[*] In America, those who have the same identical goals as Communists do not refer to themselves as such. Rather, they call themselves activists, progressives, social justice warriors, etc. I often say that I have respect for European Communists because at least they are upfront as to who they are, they are honest about it.