Only the Stench Remains 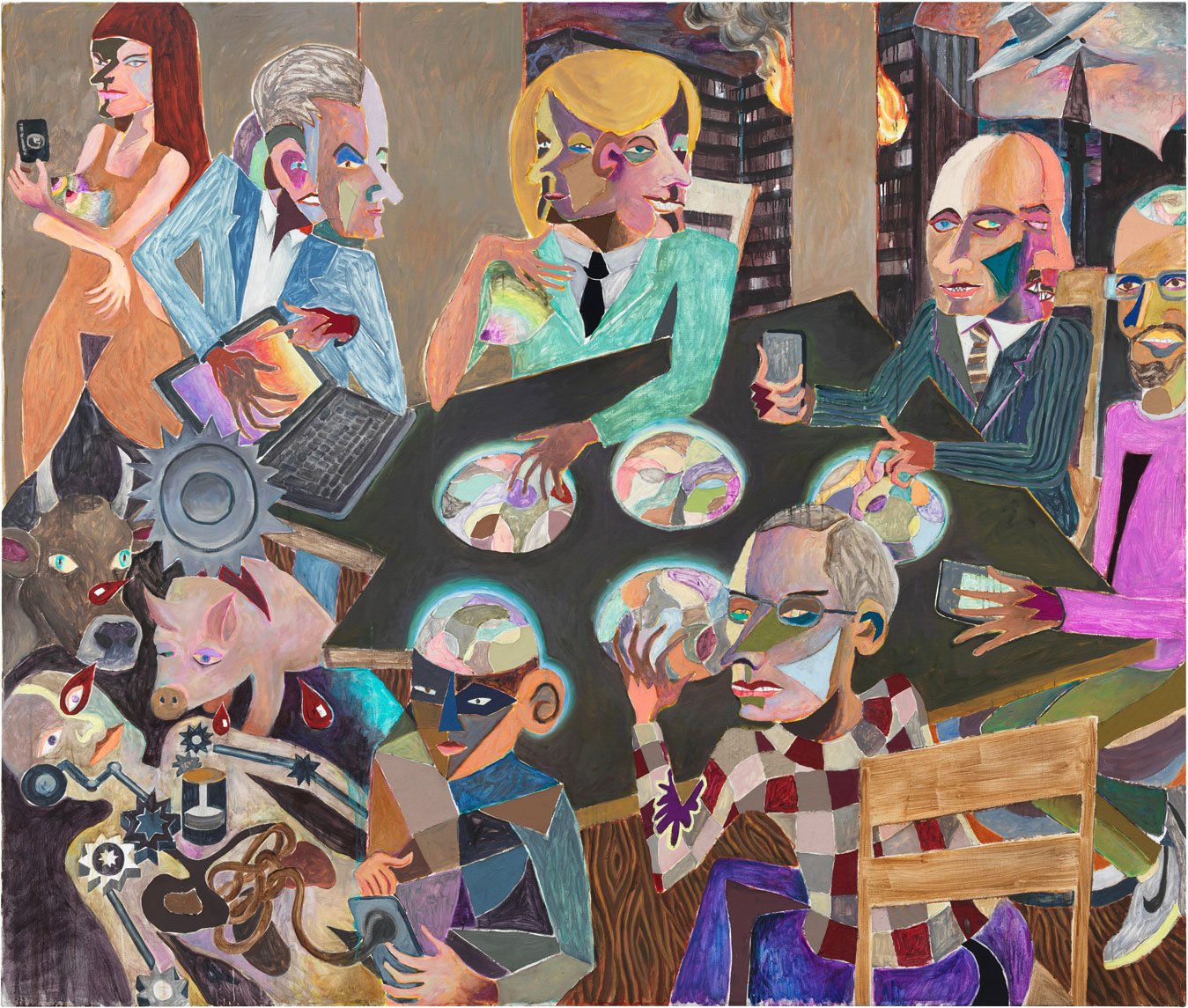 The bad news is that 80% of Republicans still believe that the election was fraudulent. Further bad news is that another 30% of Democrats believed initially that the election was fraudulent, but now the numbers have dwindled into the teens. Their media has made them believers. Let’s remember the horror. On the evening of November 3rd, Trump won Florida by 3%, and then Ohio by a similar margin. These two states are traditional bellwethers. Then, suddenly, all counting stopped in eight states. Trump was way ahead in Pennsylvania, but by morning, even though all counting had officially stopped, he was slightly behind. Since that point, allegations of vote switching, faked ballots, computer tampering, massive vote dumps for Biden, vote curing for one side but not the other, and a myriad other complaints have emerged. Footage from a surveillance camera in Fulton County, Georgia appeared to show vote counting starting late at night shortly after the Republican observers had been sent home.

At a hearing before the Pennsylvania Republican legislature in Gettysburg, Republican election observers alleged that in Philadelphia they were not permitted in the buildings. They said that Democratic operatives kept going into the election buildings in Chester County with thumb drives to dump thousands of new votes into the machines. The machines themselves are suspect, having allegedly been designed by Hugo Chavez’ engineers to steal Venezuelan elections. The hearings of American civilians at Gettysburg and other sites have been aired in their entirety by Newsmax and OAN, but the mainstream stations wouldn’t air them.

The mainstream media claimed that there is no proof of election fraud and that our elections are the fairest of all. Election officials in Wayne County (Detroit) refused to certify the election because of anomalies in over 70% of the precinct totals. They were screamed at and doxxed for several hours until they signed under duress after receiving the false promise of an independent audit.

Hearings in Philadelphia, Atlanta, Detroit, and other cities have turned out huge numbers of whistleblowers. The Supreme Court has yet to take up the case. They are the only branch of government that does not need popular support to remain in office. According to historian Gordon Wood, they were meant to pass things like bussing as they could bypass backward American farmers with mud on their boots, and give us true nobility of thought.

Perhaps, many thought, they could also decide if Trump actually won. Instead, they pretended the case was beneath them. A few justices, such as Clarence Thomas, said that they should take the election cases, but Justice Roberts, and the liberals, said no. Roberts is apparently still mad that Trump creamed the elder Bush brother in 2016. At the meta level, the math is strange and could bear further scrutiny. Trump improved his percentage of the black and Hispanic vote, and remained on par in every other demographic but still lost. In over 150 years, an incumbent who has enlarged his vote has always won. Trump won 11 million more votes in 2020 than he had in 2016. Trump won eighteen of nineteen bellwether counties that have always voted with the winner for the last fifty years. Over 50% of voters doubt that the tabulations reflect the will of the American people. Because of the massive mail-in vote, there is no possibility of falsification. To counter this, France just made a law against mail-in ballots. In America, the question is now moot because it is no longer possible to determine whether signatures match because envelopes have been illegally destroyed after having been illegally counted without Republican observers.

On the plus side, the Republicans have won over twelve or thirteen seats in the House. A few seats, such as Claudia Tenney’s in NY-22, were won by a handful of votes. In such cases, the Democrats generally will find a box of uncounted votes that their candidate needs to win, and in this case, Anthony Brindisi did just that, but a judge actually ruled in the Republican’s favor. Republicans lost their majority in the Senate, as the same tools that the Democrats used to pry Georgia from Trump’s grasp were also used to pry the Senate from Republican grasp. Some Republicans, such as Lin Wood, called for a boycott. How could such losers win? We don’t know.

There is nothing new under the sun. In the Old Testament, stories of illegitimate leaders were the norm. Psychopaths like King Ahab and his nasty wife Jezebel; the story of the increasingly erratic Saul; and the bizarre Herod who killed all the first-born babies in the nation in order to preserve his leadership, are common. Moses’ fight with Pharoah and then later with his own brother Aaron, show the importance but also the difficulty of finding a legitimate leader, and also the horrific trials a leader must endure. When David clocked Goliath, the people wanted him to become king, but first they had to reckon with Saul. Saul went nuts and tried to kill David, who had to hide in caves. It took forever, but it happened. When King David died, his sons Solomon and Adonijah struggled for succession. Solomon won, and put Adonijah to death. Illegitimate and lousy leaders are the norm, and have been in every country and there are always upstarts who will do anything to seize power. If you read Shakespeare, you will recognize the same theme in Macbeth, Lear, the Henry plays, Titus Andronicus, and many others. Many believe that we should add Biden’s name to the list. Others are now telling us this bizarre election was valid and that it should be illegal to suggest otherwise. I have had friendships of several decades length terminate on account of my intransigence.

Since the 19th century, we have believed that elections should determine our American leaders. We have had more luck than most countries. No presidential election has been overturned since 1876, when a fraudulent election took place. Republican observers were not allowed into the state house in Louisiana and other states, and a Democrat named Tilden emerged the winner after days of ballot stuffing. After a tumultuous tussle, a Republican named Rutherford B. Hayes emerged as the winner by a one-vote margin just before the inauguration, after he affirmed to the southern Democrats that he would put a halt to Reconstruction. It was a bizarre year with Covid lockdowns in Democratically-governed states and roller-coaster rides to the cemetery for nursing home patients in most of these. In addition, riots manifested in Portland, Seattle, Minneapolis, and many other cities because a chronic lawbreaker and drug user named George Floyd died under Derek Chauvin’s knee. The left pretended that Floyd was a martyr for something or another, but never said what. Meanwhile, Ashli Babbit was described as a terrorist during a mostly peaceful demonstration in Washington DC on January 6, 2021, as a police officer shot her in the neck without warning through a locked glass door. Most of the left believe that this Air Force veteran deserved it.

After four years of peace and drawdowns of the army in Afghanistan and Iraq and Syria, President Biden has begun to drop bombs again in Syria. A peaceful and wise president, the left is meanwhile trying to wrest the nuclear codes from Crazy Joe. In short, nobody knows what’s going on, half don’t care and everything’s a mess, but if you point this out, you’re considered crazy.

PrevIs Secession in the Cards? The Unfolding of an Historical Irony
Yes, Doctor; No ‘Doctor’Next