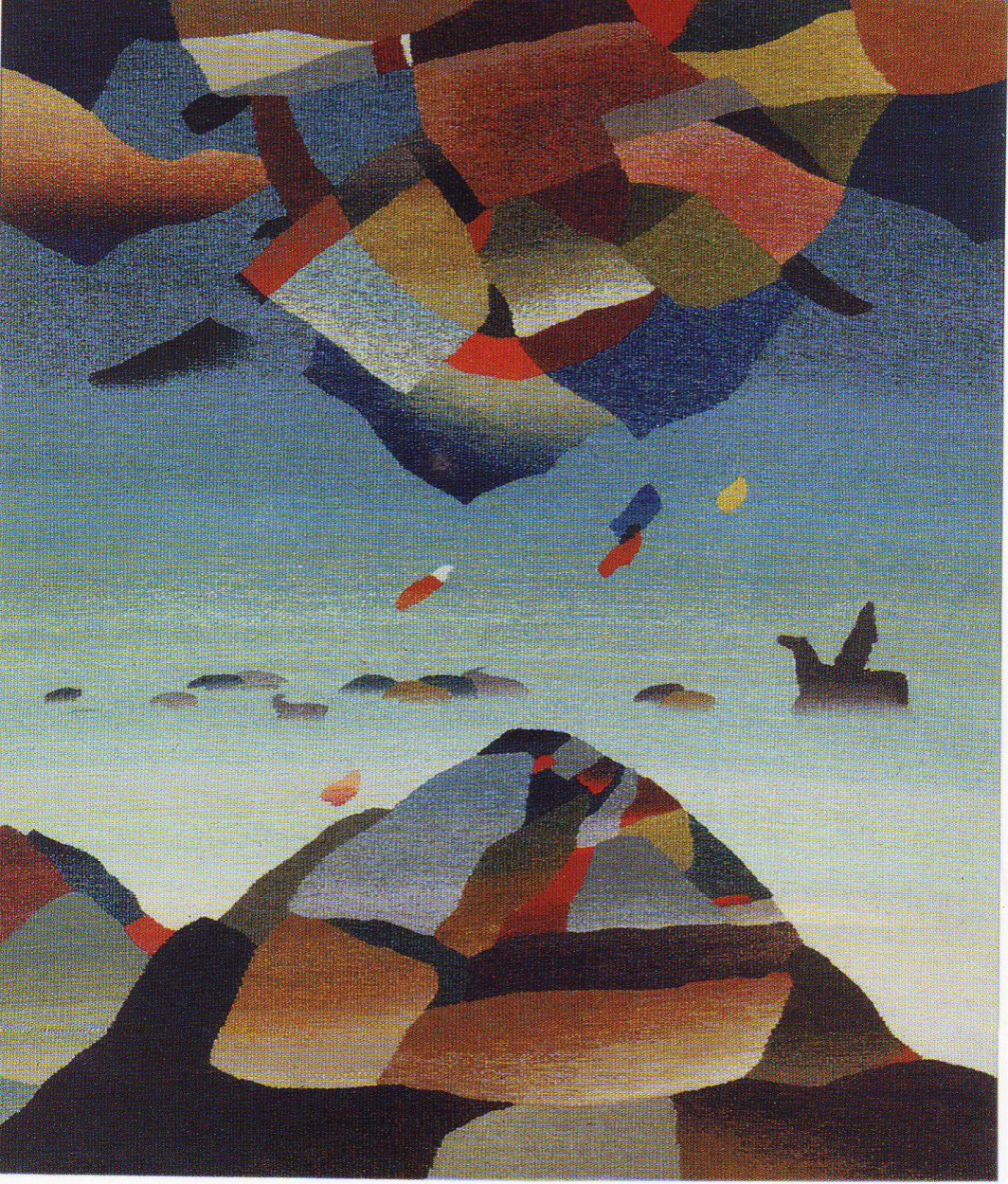 The Outer Orbits Parcel Service (OOPS) took well-deserved pride in its reputation for unerring, rapid delivery of packages anywhere in the local spiral arm of the galaxy. Their motto—neither ion storm nor gamma ray bursts nor gloom of black holes stays these couriers from the swift completion of their appointed rounds— defined a deep commitment on the part of each and every employee.

“I take our mission seriously,” said the President of Outer Orbits Parcel Service (POOPS) to the two individuals standing before the expansive, gleaming, rare-element desk. “We all do, but as a matter of practicality, with billions of shipments over thousands of light years every standard day, there will always be a small number of errors in the system. From our larvae-hood we are taught that ‘perfection has an excessive price’. So why don’t you just follow existing correction procedures for this one mis-sent package rather than report it to me?” POOPS’ longer eye stalks stayed upright, parallel, and motionless, signaling polite interest but not alarm. Not yet.

The Coordinator of Outer Orbits Parcel Service (COOPS) took two steps toward the desk, bowed at mid-thorax, clicked mandibles together to respond. The longer eyestalks showed a proper droop before authority, plus the right amount of added droop to signal mild contrition. “The problem is, well, we delivered the package to a planet having a ‘Level Two, Do Not Contact’ development rating.”

POOPS’ eyestalks, all of them, leaned forward. POOPS also leaned forward, placing his upper multi-jointed appendages on the desk. “I now share your concern. Species on Level Two planets are nowhere near ready to learn there are thousands of populated worlds other than their own; it disrupts their normal development process. Tell me the package contained a harmless little doo-dad and you left it off at a gate or something with none of the planet’s inhabitants seeing you.”

COOPS stepped back. “I think the driver, one of our best, who made the delivery can explain what happened.”

The unfortunate, erring Driver for Outer Orbits Parcel Service (DrOOPS) stepped forward and bowed, showing very limp, somewhat twitchy eyestalks. “I didn’t realize that the shipping address had a typo. There was no landing beacon at the planet listed, but I just thought maybe they were saving energy, so I orbited a few times and found a large pentagon-shaped structure that looked like a landing pad. By the time I touched down in the center of the pentagon and unloaded the package, several agitated locals had gathered around, which was, in retrospect, a bit unusual for a routine delivery.”

POOPS’ lesser eyestalks paralleled the long ones. “Go on.”

“One of the locals acted all in charge, so I activated the translator and asked for, and got, a signature on my tracking slate for package delivery. Since the local doing the signing appeared to be a star-traveler—there were a lot of stars on the blue uniform—I was certain everything was in order. It was later that I learned it was the wrong planet.”

“Put a real-time image of the planet on the holo-vid, COOPS,” said POOPS. The image appeared, along with a tabular listing of key metrics. As the blue, silver, and green globe with polar ice caps rotated before them, POOPS read the information. “Level Two primitive rating, on the Do Not Contact list. Hmmm. Locals have nuclear reaction but not yet cold-fusion so no space travel.” POOPS scrolled further down, then stopped. “Oh, for goodness sake—these are the annoying primates that keep sending out those tiresome ‘Anybody out there?’ signals, on and on ad nauseam.”

“Well, they’ve been contacted; the damage is done,” POOPS added, leaning back, thinking out loud, eyestalks drifting around in lazy circles. “We’ll need to contact them again to get the package back, apologize for the mistake, and so forth. By the way,” POOPS’ eyestalks drew together in thought, “what was in that package?”

POOPS sprang from his chair. “You’re telling me we just handed over a top of the line Planet Annihilator to a bunch of undeveloped monkeys?”

“Actually, they’re apes sir. The ones without tails.”

POOPS began pacing the floor, ignoring the correction. “We need to get that annihilator back right away, before those damned poo-flingers set it off. They’re just curious enough to poke around in it and not smart enough to leave alone something they don’t understand. The expression ‘curiosity killed the primate’ is based on hard experience.” POOPS stopped pacing and turned to COOPS. “Drop everything and contact the Broad Emergency Tactical Team for Extraction Basics (BETTEBOOPS). Tell them we have a red-line emergency and need their—”

The real-time image of the planet flared to dazzling white, then bit by bit returned to normal. The little planet was gone; the Mark VII REX360 Planet Annihilator had done a thorough job of it.

“Well, that didn’t take them long,” COOPS said, shutting off the holo-vid.

POOPS sighed, slumped down in the chair, drummed pincers on the desk. After several moments of thinking in silence, POOPS sat up straight, his mood brighter. “Let’s be brutally honest here. Those monkeys were going to destroy themselves sooner or later anyway, primate societies always do. It’s their nature. The annihilator just sped the process along and saved them a lot of trouble.”

POOPS, COOPS, and DrOOPS all agreed that since there was no longer a need for BETTEBOOPS, they would just file a report to FRUTLOOPS, the Financial Review Unit for Transportation Losses of the Outer Orbits Parcel Service, and be finished with the whole matter.