Our Job is Keeping People Healthy 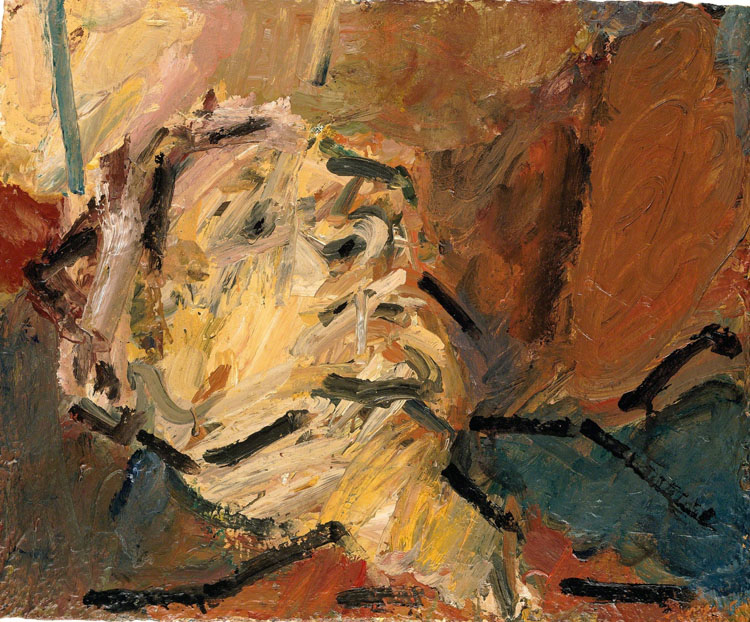 The police car had three officers instead of the customary two because it was part of the Health Support Division. They were leisurely navigating the streets of a particular neighborhood, heading towards a specific address. “Keeping People Healthy” was the logo printed on either side of the car.

“I haven’t been in this part of town. It’s nice. I like all the trees that they have,” said the female component of the trio.

“Yeah, me neither. Must be new. I can see a bunch of trees still standing over there,” the driver pointed, “so I guess they’ll build there next.”

“A shame,” she said. “They should leave those trees alone. Make that area into a minipark.”

The third police officer said nothing. He was lost in thought, thinking of ways he could transfer out of the Health Support Division. When it had been first formed, the brass had glamorized the job, saying the purpose was to help people be healthy. But now he felt he had made a wrong career choice when he had joined HSD tracking down public health offenders. He felt there was a zero chance for promotion. His main job in these excursions was to operate the drone.

They drove up to the house in question, a new house with a nice front yard. The three emerged from their vehicle and put on their cloth face masks that were supposed to prevent the spread of the virus. None of them truly believed it was helpful and also had no fear of infection so they had long ago quietly decided to not wear the annoying masks while not interacting with the public. The disgruntled officer stayed near the car while the other two knocked forcefully at the door. Police officers all over do not ring the doorbell; they prefer to bang on doors. It’s more intimidating.

A tall man in his thirties opened the door.

“Are you Melvin Tanner?” the driver asked. Both officers were relaxed, smiling slightly.

Before answering, Tanner looked over the two porkers. He particularly noticed and recognized with disgust their designation and the vaccines that each had strapped on one arm, and the booster shots on the other.

“That’s right. What’s this about?”

“Can you put a mask on sir? You don’t want to help spread the pandemic.”

“Don’t have one. Lost it,” he lied and they knew he was lying. No matter.

“Well, sir,” the driver resumed, “we’ve noticed that your family’s not registered through the Health Monitoring Program.”

“Yeah, that’s right. We’re not having those subcutaneous chips planted in us. We don’t want any part of that.”

“Sir, it’s for your own good and for the health of your family. And for society, of course.”

“The Covid pandemic has been going on for six years now,” Tanner snorted on hearing this, “and this program will help the health authorities monitor and contain the spread of the disease.”

“Don’t care. I disagree. It’s not legally mandated, anyway. Anything else?”

“We’d also like to know if you’ve had your Covid vaccines, all eight of them,” she inquired.

“Yes, we have,” Tanner lied. “By the way, on the way over here, did you happen to run over any bodies lying on the street? You know … all the dead people who’ve supposedly died from this pandemic? I do all the time. It’s like driving over speed bumps.” The sarcasm dripped with every word.

“Are you Loreta Tanner?” the female porker asked.

“Have y’all had your Covid vaccines?”

“No.” Her husband exhaled through gritted teeth at the blunder, but was unnoticed by her as she continued giving them a piece of her mind. Nor did she notice both officers suddenly grinning. “Those vaccines have caused blood clots, seizures, heart attacks and they also caused infertility in women. They’re not real vaccines, but experimental drugs. They don’t work, anyway. Otherwise, you wouldn’t need eight vaccines!”

“What do you mean ‘right wing sources?’ I’m saying what many doctors have stated publicly, but the media refuses to broadcast. Most people are stupid, anyway. They believe whatever the media tells them.”

“The media never lies,” said the driver in a mechanical tone.

“The media … is our friend,” said his companion.

“Yeah? Just look at the long lines of people waiting for hours to be tested to see even if they have Covid, even though they have no symptoms and don’t feel sick! It’s insane! It’s stupid!”

“Be that as it may be, everyone is required to be vaccinated in order to help stop the spread of the pandemic and that includes both of you.” Too late Loreta realized her mistake, so angry was she at the national farce. Both officers lunged and grabbed them. The Tanners struggled and the two officers expertly slammed them down on the ground. This was the best part, the part they enjoyed best, that of brutalizing other people with impunity since they wore uniforms. The officer who brought Melvin down saw this as a good opportunity to kick the grating sarcasm out of the husband in the ribs.

“Stop struggling! We’re only <kick> doing this <kick> to keep you healthy!” <kick>

The officers now put their knees on their necks in order to immobilize them, an easy task considering their obesity. The couple being pinned down, the officers began to inject them with the vaccines. All eight of them. No finesse, they just jammed them anywhere into their bodies.

A twelve-year-old boy came out, wondering what all the noise was and was stunned at the spectacle.

“Todd! Run!” the father yelled. The boy’s training kicked in and he ran out between the two struggling pairs on the ground. One of the officers tried grabbing him but he lost his balance and missed as the father grabbed his belt and yanked him down.

“Drone!” the female officer yelled out behind her.

Too late the disgruntled officer who had been leaning against the car enjoying the fracas realized that he should have been ready for just such an occurrence. He hurried to the back of the patrol car, popped the trunk open, took out a drone and began setting it up. Precious seconds passed as the boy ran away. The drone was equipped with darts which could be shot towards the ground, each dart having a vaccine.

The drone rose unsteadily, wobbling at first, then the operator directed it towards the boy. He could see his target and it seemed that the boy was heading towards the trees to avoid the drone. The drone sped ahead. It was a race but the boy entered the copse. The navigator’s vision was obscured by the trees. He had the drone hover over the trees, waiting, going around and around the periphery, trying to spot the child.

The boy stepped out on the other side of the copse. It looked like he was hesitating before going to make another dash, but the drone fired and the dart brought him down to the ground. Seven more darts were fired in quick succession. At the end, the prone figure did not get up. No matter. The drone operator had done what was required of him, nothing more.

Meanwhile, the struggling group struggled no more and were on their feet, except for the husband who started to have seizures. Blood seeped out of his eyes, nose and ears. Then he stopped moving. With a wail, his wife tried to revive him while one of the officers checked his pulse.

“We’re too late,” he announced, shaking his head. “We got here too late. He died from Covid. That’s what happens when they don’t wear a face mask.” With that, the trio turned their backs on the couple and returned to their patrol car, leaving the grieving widow cradling the body of her beloved husband. They entered the patrol car.

“The kid?” the driver asked the drone operator.

“Got him!” He had retrieved the drone and stashed it in the trunk.

The dedicated trio drove off to the next address on their list.

At the edge of the copse, the figure on the ground did not stir for a very long time, just as Todd had been trained. The pole attached through the leg was pulled and the boy retrieved the dummy. It had eight darts in it. Todd smiled at the idea that the dummy was now truly vaccinated against Covid. He removed his t-shirt from the dummy and put it back on, then went to the other side of the copse and peered through the trees towards his house, far away.

He would wait awhile before carefully going home.