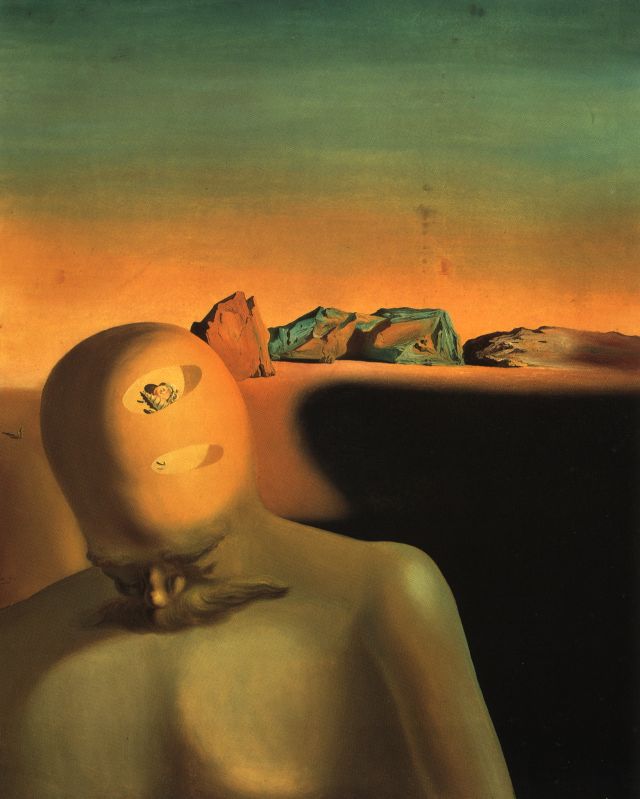 Caveat: I have never read a poem by Elizabeth Bishop, nor am I compelled to do so after reading Associate Director Lauren Wolk’s hagiography. Also, I have previously been openly critical of the Cultural Center, which has remained totally unresponsive.

Poets and artists ought to question and challenge the system. Sadly, however, most simply learn to become cogs of the system, which pays them off with grants, titles, invitations, positions, and awards. In the absence of hardcore criticism, culture ends up fully “flaccidized.”

It is mind-boggling how and why you, Madame Wolk, and so many other establishment poets, artists and cultural apparatchiks write puff pieces like your “ELIZABETH BISHOP: AN AMERICAN WRITER.” How does one learn NOT to think, not to be a staunch individual with a sharp critical eye, and not to place truth far above career? And so we now have gay-pride month, and so you celebrate in the realm of the arts, Bishop, a highly-privileged lesbian poet, whose “inheritance from her father allowed Bishop the luxury of not working at a conventional job.” When do you suppose we might have rude-truth month? Did Bishop ever go against the elitist poetry grain and buck the art establishment that serves to castrate, co-opt, and corral poets and artists . . . like you?

You note that Bishop “was Consultant in Poetry to the Library of Congress, won the Pulitzer Prize for Poetry, and was once described by Dwight Garner—longtime writer and editor for The New York Times—as perhaps ‘the most purely gifted poet of the 20th century.'” Question and challenge, câlisse!‡ Such titles are generally indicative of an absence of questioning and challenging! Would a government-appointed Consultant in Poetry ever criticize such an aberrant government position?  Of course not! And why continue pushing Pulitzer as some kind of perfect prize when we have seen time and again the winners anointed for things they should not have been anointed for. Think Obama and his peace prize and Hannah-Jones and her highly flawed “1619 Project.” Moreover, poetry is highly subjective. To award Bishop the Pulitzer is simply indicative of her having passed some bourgeois-good-taste or woke test.

The handful of Bishop quotes you cite are as vacuous as it gets, for example, “Being a poet is one of the unhealthier jobs; no regular hours, so many temptations!” Question and challenge! Think! Now, what does that statement even mean? How is being a poet unhealthy? If one is a bourgeois elite poet, then being a poet can be quite healthily lucrative, especially today. “So many temptations”? Yes, with one big exception: no temptation at all to question and challenge the system that anoints, that deifies! “If after I read a poem the world looks like that poem for 24 hours or so I’m sure it’s a good one, and the same goes for paintings,” stated Bishop. But is that really a worthy quote by “the most purely gifted poet” or is it rather an illustration of the utter vacuousness of that poet, who “co-founded on Spirito, a rebel literary magazine in 1933 while still studying at Vassar.” How not to contemplate today’s utter perversion of terms like “rebel” or “outlaw.” (As for the latter, examine the exchange I had with self-proclaimed “outlaw poet” Todd Moore).

Finally, you note, interestingly, “Nor did she [Bishop] did [sic] see herself as a ‘lesbian poet’ or a ‘female poet,’ refusing to have her work published in all-female poetry collections. She considered herself to be ‘a strong feminist’ but only wanted to be judged based on the quality of her work and not have it seen through a lens of gender or sexual orientation.” So, why then did you, Associate Director Wolk, choose to celebrate Bishop through the very lens (i.e., during LGBT History Month) she did not wish her work to be judged?

[*] Wolk’s column is actually titled “This Week’s Muse.” Bouse is French for “cow dung.”
[†] Another privileged, anointed lesbian poet Eileen Myles wrote: “I keep getting called a punk poet in the press, because they can’t say dyke.” Well, for her (or is it him or them?), I say it.
[‡] Câlisse is québecois French and means “for fuck’s sake.”