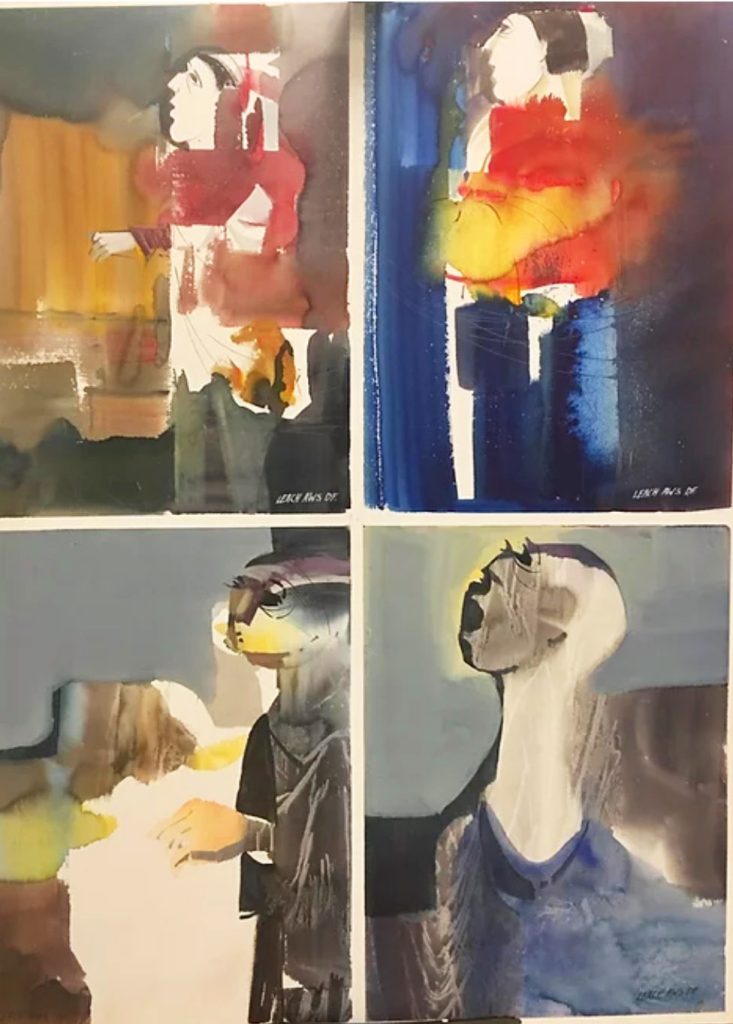 The Left uses words as pit-ponies, dragging them across the political stage.  All are in need of scrutiny and challenge.

1) Right, Far
Since ‘Right’ is widely held by the commentariat as pejorative, it follows that ‘Far Right’ is an intimidation tactic. The implication is that Far Right supporters hold secret weekend meetings clad in the uniform of the Waffen SS with correct shoulder flashes. In practice supporters tend merely to want a sensible and strong line on uncontrolled immigration. There is a simple refutation of ‘Far Right.’ Has anyone ever heard of ‘Far Liberal’?

2) Divisive
The Left raises its hands in holy horror at the idea of a community being ‘divided.’ But all elections divide voters into pro and con. You cannot hold an election for the Chairman of the Golf Club without fierce passions being involved, and some members saying ‘if that man gets to be Chairman, I’m resigning from the club’ (as in, ‘I’m moving to Canada’). Voters are urged to shrink from ‘divisive’: the word carries a rasp of outrage, as though unity of thought was the true goal of the State. What the Left fears is being on the losing side of division. And it happens. ‘Polarize’ is kin to ‘divisive’: it implies a charge, that ‘polarization’ is bad in itself. So strong views, for and against, are alien to our culture? Again, the Left’s fear is that they might finish up at the wrong pole, the losing one. If a new crime of polarization is to be put on the statute book, the Left is up to it.

3) Populist
This is now every commentator’s whipping boy. Prince Charles used the term recently: ‘The rise of the many populist groups across the world that are incredibly aggressive to those who adhere to a minority faith …’ This put him in mind of ‘the dark days of the Thirties.’ Where would we be without the Thirties, that reference point for pious ejaculations? But ‘populist’ means simply ‘favouring views held by ordinary people,’ ‘appealing to the mass of people.’ It is not readily distinguishable from ‘democratic.’ The Left loathes ‘populist,’ because it threatens their hegemony over ordinary people. They have inherited the role of patricians in the Roman polity. But Sicinius, the Tribune in Coriolanus, asks the Roman crowd the only question that matters: ‘What is the City but the people?’ And the crowd choruses back, ‘True, the City is the people.’

4) Toxic
‘Toxic’ essays to give an objective, chemical, meaning to an opinion, as in ‘toxic masculinity.’ The word means ‘poisonous.’ As used by commentators, it means ‘holding views that are dangerously wrong-headed or worse.’ But they don’t like to use ‘poisonous’ as too brutal and violent a word. So they go for a milder, more antiseptic alternative, a toned-down version which is opinionated but hiding behind the skirts of ‘toxic.’ The word can be dismissed as a fashionable arabesque of language.

5) Legitimize
This is the charge against dangerous fellows such as Donald Trump and Nigel Farage, that in voicing their loathsome views they ‘legitimize’ them. Hear Justin Welby, Archbishop of Canterbury: Nigel Farage ‘was guilty of inexcusable pandering to people’s worries and prejudices. That is giving legitimization to racism.’ To name uncontrolled mass immigration, and its associated problems, is by definition to foment racism?

6) Nativist
As used, a colossal bluff. It denounces the tendency of a people to favour natives over immigrants. Here is Polly Toynbee (The Nation’s and the Guardian’s most high-pitched voice of the Left).  Her Tuesday muezzin-call to the faithful has this, on the fatal effects of Brexit: ‘It strengthens the arm of all primitive, nativist movements’ in Europe.’ That settles it: nativism is evil on the march, and Brexit aids this process. But surely the majority in all countries believe that their interests should take priority over newcomers. Social housing, for example, should not be automatically assigned to immigrants over the waiting list of natives. ‘Natives’ is a bad word for the Left, unless they are reservation natives.

7) Nationalism
This is an easy one. Nationalism is still in dock for the Left after the excesses pf the 1930s. The charge is floored by the counter: how can you have patriotism without nationalism? Does belief in the interests and traditions of one’s own nation disqualify the holder from serious consideration? Does a Finn—or anyone else—listening to ‘Finlandia,’ think ‘I wish Sibelius hadn’t written this stuff, which only encourages the wrong sort of people’? ‘Patriotism’ will always beat ‘nationalism’ in the linguistic stakes, and should be brought into play whenever possible.

8) Complexities
Apparently harmless, this word drums a tattoo in the post-Brexit debate. The claim is often made by Remainers—who are now into the franc-tireur phase of the war—that people just didn’t understand the complexities of leaving the EU. It was all too much for their gamma minds. Two conclusions, then: first, that the post-Brexit should be left to the alpha minds of the upper bureaucracy, a body which has a huge vested interest in the EU (mandarin jobs, promotions, regular visits to Brussels with its superb restaurants). Second, the outcome of the negotiations will be beyond the grasp of the public and therefore cannot be judged by them. It is all too complex. Any call for ‘simplicity’ will be met with ‘simplistic,’ a word twinned with ‘complexity’ that destroys all opposition. The post-Brexit settlement, whatever its shape, will be presented as right and inevitable if left to the mandarinate.

9) Inevitable
The very word is like a knell. It tolls over all political thought since Marx, and to the same end. The Left is supremely confident of the future—the Right much less so—and this justifies their use of ‘inevitable.’  Hugh Trevor-Roper had an elegant dismissal of this mode of thought: ‘The Marxist general theory of history can be said to rest on two mutually corroborative instances, one in the past [the replacement of feudalism by capitalism] and one in the future.’

10) History, right/wrong side of
As used by the Left, ‘history’ is pure effrontery. They mean by it not the past, but the future, and they lay claim to it with a single phrase. The Left owns history, fences it, and charges admission prices (widely understood as taxes). Conservatives are less confident of the future and charge less for it. Who can say what history’s verdict will be? Francis Fukuyama’s book, The End of History, sold many copies but is now as a serious text remaindered. Chou-en-lai’s comment on the French Revolution can stand for all. And Paul Flynn, the independently minded Labour MP saw through his party’s fraud: ‘Under New Labour, only the future is certain; the past keeps changing.’ Of all the sponsors and adjutants of policy, ‘history’ is the most dubious.

The confluence of these feeder-streams is the grand demographic fallacy, the latest resource of determinism. If the numbers of women, blacks, hispanics are totted up, then a predictable and predicted majority for the centre-left candidate emerges. That candidate must win; it is inevitable. Demographics take the place of the coming history. They are the first draft of journalism, then become the first draft of history. Then why doesn’t the demographic favourite win all elections? Because voters are not part of a bloc whose role is determined; they are individuals, exercising their free will. And they cast their vote against the Left hegemony.

PrevLife, Reason, and Literature in a Time of Mass Psychosis
Memories and RosenbluthNext