The Coming of the Skordofálakroi 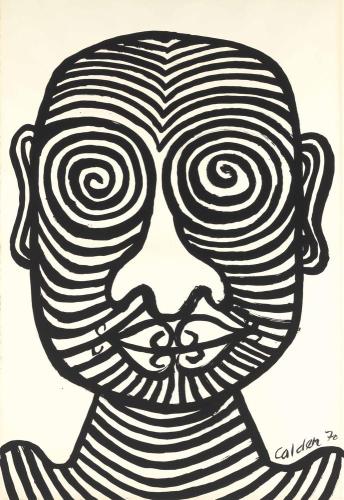 The razor is a good servant but a bad master. —Koutsovlach saying

They showed up (inevitably) “out of nowhere,”
with the Even Worse Pissants (EWP) on their tails;
mercifully, the Garden State Parkway stopped the latter,
those who did not perish in Pennsylvania,
hoist on their own petards—and no pets de nonne those either![1]

But those dad-blasted Skordofálakroi were said to be extinct, too,
and all of a sudden, there they were, shave-pates à go-go with ugly tattoos,
checking phones, ride-sharing, texting, tweeting, rapping,
reeking of Versace, Mitsouko, and, for the nonce,
Jimmy Choo.

How on earth did they get past the serried ranks
of security, penetrate the razor wire, survive
the dark and frozen forests, and cross the sea?
Are they so much tougher and smarter than we?

O lente, lente currite noctis equi![3] Those people will be
the death of me!

Note: Σκορδοφάλακρος = Pilgarlic;  a bald head likened to a peeled head of garlic (1529), a bald-headed man; from Latin pilare, deprive of hair; “from 17th c. applied in a ludicrously contemptuous way: ‘poor creature’” (Oxford English Dictionary). The Skordofálakroi, or Pilgarlics, an Amascythian tribe who shaved their heads, invaded the Occident in the *nth century, apparently driven from the steppe by their neighbors, the Ghuzz. US-EU Joint Emperor Cletus IV Malákagenitos memorably called them “an insatiably greedy lot of barbarians who for good money can be got to take almost any kind of job.”

PrevWhat Sort of Animal is a Human Being?
Awaiting the Barbarians by C. P. CavafyNext