Imitated from the Greek by Peter Dreyer (September 2022) 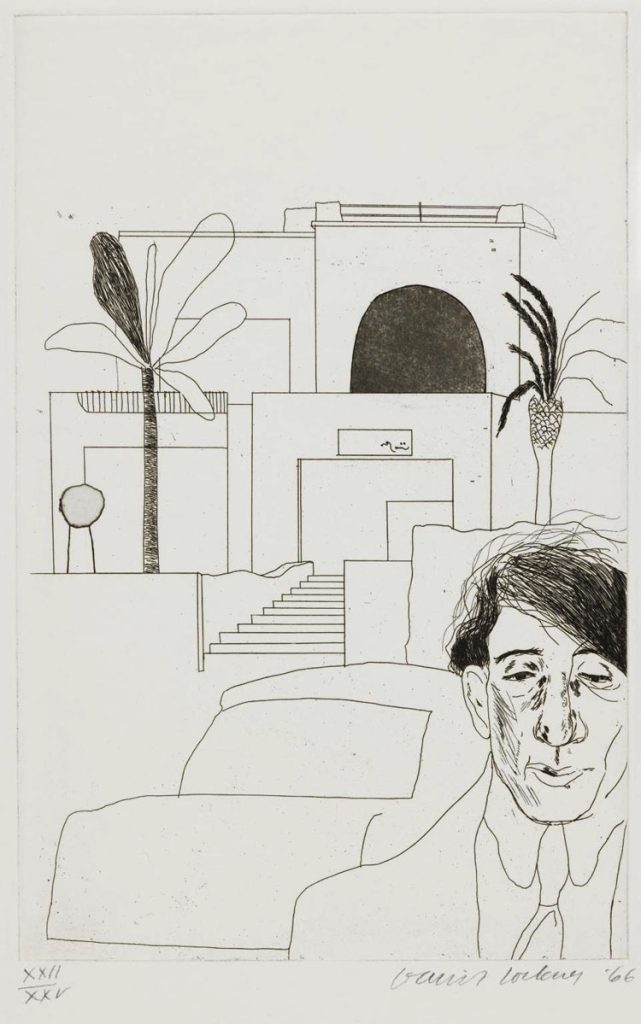 What are we all waiting for here in the marketplace?

It’s the barbarians who are coming today.

Why is there such a lull in the senate house?
Why aren’t the senators in session legislating?

______Because the barbarians are coming today.
______Why should the senators make laws anymore?
______The barbarians will legislate when they get here.

Why is our emperor up so early, sitting
by the city’s greatest gate in state on
the throne, officially, wearing the crown?

Why have our two consuls and the praetors gone out
today in their red, their embroidered togas;
why are they wearing armlets heavy with amethysts,
and rings shining with bright emeralds;
why, today, are they carrying precious maces of office
with the intaglios specially silvered and gilded?

______Because the barbarians are coming today,
______and such stuff impresses barbarians.

Why don’t the celebrated rhetors come as usual
to make their speeches, to say what they have to say?

______Because the barbarians are coming today,
______and bombast and fine phrases bore them.

Why should there suddenly be such uneasiness
and confusion. (How serious faces have grown!)
Why do the streets and squares so quickly empty,
with everyone going home in such perplexity?

______Because it has grown dark, and the barbarians haven’t come.
______And some folk have arrived from the frontier
______who say that barbarians no longer exist.

And now what shall we do without barbarians?
Those people were a solution of sorts.

Note: There are many translations of this, Cavafy’s most famous poem, first published in 1904. For Edmund Keeley and Philip Sherrard’s canonical rendering, on which J. M. Coetzee based his 1980 novel Waiting for the Barbarians, see https://www.poetryfoundation.org/poems/51294/waiting-for-the-barbarians. My imitation of Cavafy’s poem, reformulating its English title, stresses the passivity of the citizens in confronting an ominous future. Passivity and helplessness are also conveyed in a short poem Cavafy published in 1897 and subsequently chose to place in his collected poems immediately before Περιμένοντας τοὺς Bαρβάρους.[*] Many translations exist, including one by the poet’s brother Iannis. Mine is offered as a simple imitation rather than a translation. Cavafy’s poem is titled ΤΕΙΧΗ (“Walls”); mine is called

Uncircumspect, without regret, indecently,
Cyclopean towers were built around me;

I had so far to grow in each direction,
I failed, it seems, to notice their erection,

oblivious of the builders’ stir and sound,
excluded bit by bit from my own ground.

In Cavafy’s lifetime, there were as many as 150,000 Greeks, over a third of the population, in Alexandria, founded by the Macedonian Greek Alexander the Great in 331 BC. Today, fewer than 1,000 remain.

PrevThe Coming of the Skordofálakroi
Maimonides as the Greatest Jewish MysticNext