The Commercial Cooptation of Culture and other Poems 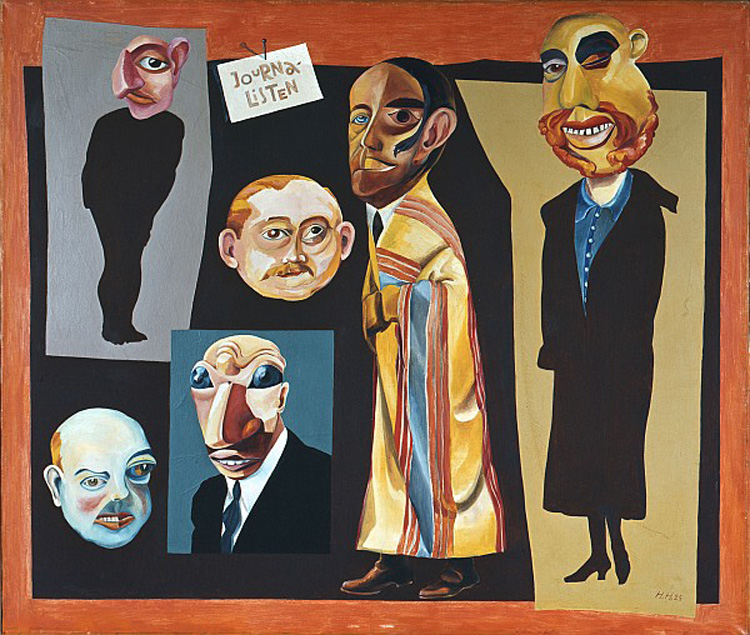 How not to laugh,
though nihilistically,
as I observe how
we, the people
upon the road
to
State Culture,
State Poetry,
and
State Art—
yes, on that road,
culture, art,
and
even verse
must
possess
a
PR
co
or
di
na
tor!

On the Religion of … Writing*
(Screed of an Outcast Poet Apostate)

Dismally, in a nutshell, tis the summary of that industry and
he up and down ride of castrated and coopted devotees today,
certainly not that of the rare apostate—he who writes not to fill reams,
not to gain notoriety, not to get published, not to get invited,
and not to rise in the ranks and become one of the chosen ones.
He worships no scrib-God; he fully realizes the undefeatable—
the very human condition rendering society insanity and enemy,
the utter futility, and thus he chooses to speak nothing but rude truth,
to go against the grain of the laureates, the chancellors, the judges,
the publicists, the editors, the contests, the societies, and the festivals
to provoke the unfurling of disagreeable waves in the halls of the ivory towers,
to test the waters of the autocracy, to go against the grain of the order,
and, above all else, to buck the rule of mind-numbing fame, fame, fame.

*How strange that out of the blue I composed this poem, though not quite, for it was really incited by the movie, Grandma. In the beginning of the latter, self-proclaimed dyke poet Eileen Myles was cited, as if a goddess of the industry of verse: “Time passes. That’s for sure.” Brilliant, original, right? In 2016, I dared go against the “how dare you” m.o. of the protected species of bards, and criticized Myles! Indignant, furious, incensed, she sent two very brief responses: “Ha boy are you ever pathetic. Good luck.” And “Go away troll.” (For the emails, a cartoon and essay on Myles, see wwwtheamericandissidentorg.blogspot.com/search?q=myles).

**Scribouilleur could have replaced scrib-believer. It is French, though used in English to designate a bad writer and/or poetaster. By bad, however, let that refer to a writer who dares NOT buck the writer establishment.

And so, you chose NOT to respond,
Madame Learning Director Giardi,
to my request to read a poem or two
at your so-called open-mic event.

And so, what does that say
about the local cultural milieu?
Well, I suppose, in Orwellian terms,
it underscores just how inclusive it is
and, yes, “All the Arts for All of Us,”*
though not my arts and not for me!

And so, how dare I
criticize
the privileged,
the smiley-face elites,
those holier-than-thou apparatchiks!

And so, we have the rise
of a new cultural queen bee,
Madame Molly Demeulenaere,
from the ranks of the hivemind,
a new head of the Cultural Center
of Cape Cod, though really just
an old hater of freedom of expression
and with the banal, spineless inability
to address rare criticism from beyond
her gated-community of in-lockstep comrades.

*The motto of the Cultural Center of Cape Cod.