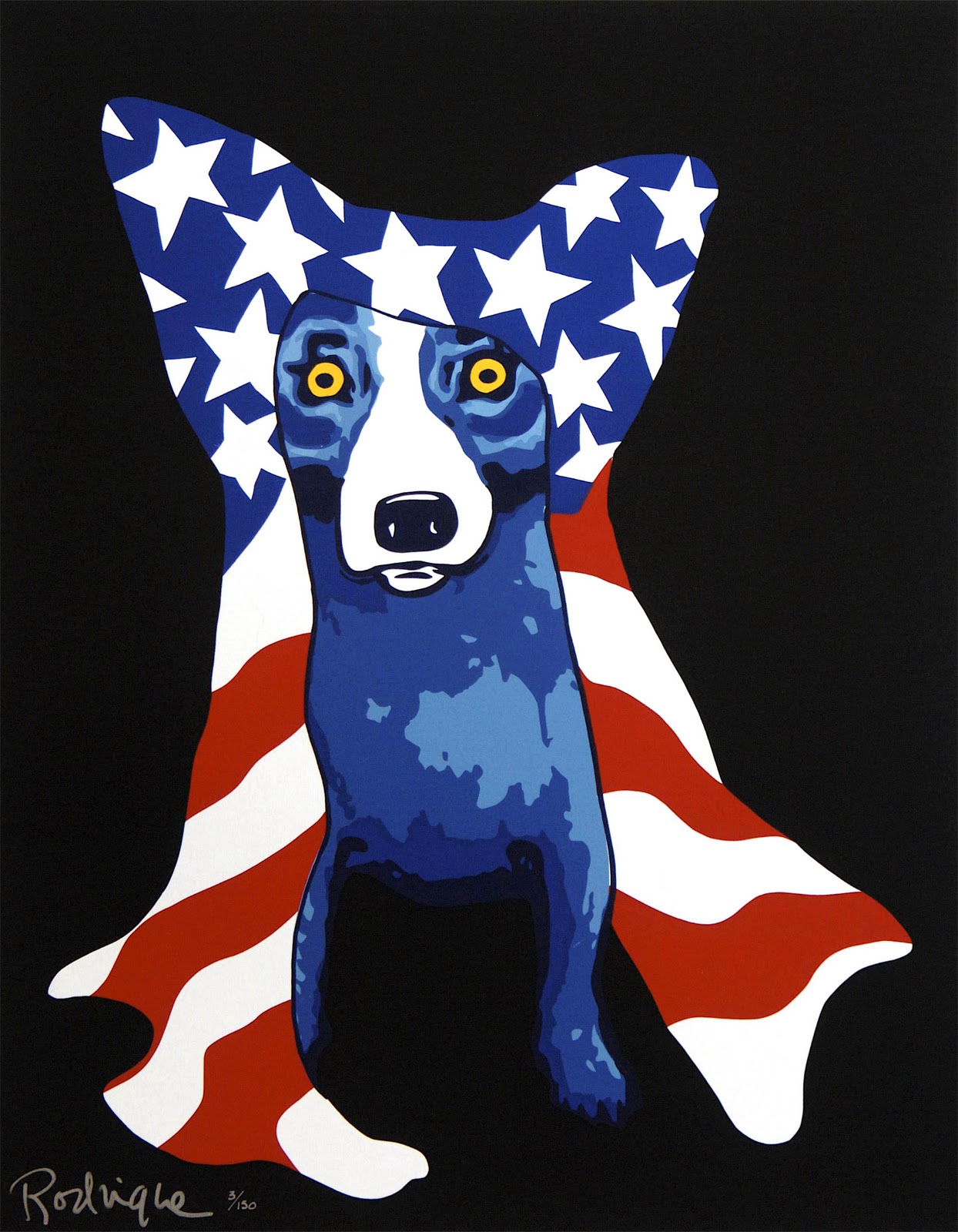 Behind every great man is a surprised woman.

he day before the last presidential election, my wife and I drove from Washington, DC to the eastern shore of Maryland. Inside the Beltway, we saw a few small Hillary signs but not as many as you might expect near a town where Democrats are monolithic. Outside the Beltway, there were no Clinton signs. Trump adverts, in contrast, out in the sticks, were ubiquitous and billboard large. Two years hence, we drove south this time into Virginia and noticed that many rural Trump signs were still up. We even saw “Reelect Trump” buttons at a farmers market. Two years in, working America seems to get, or appreciate, something about Trump that dependent, or should we say liberal, America does not.

If you read city newspapers, watch television, or live in mom’s basement with an iPhone; you might never know that Donald Trump actually has a constituency. You would never know that many folks, beyond the urban cloister, do not see Trump as an ogre. You would never know that the Trump regime puts some porridge in the pot. Hapless spin and bias of media pundits and pollsters didn’t matter much before the last presidential election and still doesn’t seem to matter today.

Reporters, talking heads, and pollsters persist, nevertheless, still trashing Trump. Indeed, the “dump Trump” movement, right and left, might now be a case of bias metastasizing into bigotry. Excess offends most where it matters most; midst the open spaces, open minded, and the “undecided” voters.

Call them “swingers,” if you must.

Trump’s most virulent critics, if nothing else, are consistently oblivious to national sub-rosa sentiment. Political autism on the robotic left is trending. Keith and Pocohantas are waiting in the wings to succeed Bernie and Hillary. If clueless were clams and spuds, the Democratic National Committee would be chowder.

Beltway heartburn on the far right is chronic too, as Trump keeps making noises about “draining the swamp” in Washington; a signal threat to entrenched deep state denizens at DOD, State, Justice, and the Intelligence Community. Trump is the first politician in modern times to suggest that the deep state might actually be the “creep state,” a privileged sty where entrenched, unelected, tenured, self-interested porkers rule indefinitely.

Reduced to essentials, the Trump revolution may be about real democracy, that eternal struggle between the elect and the select. Trump’s critics are a Cobb Salad of timid drones and media camp followers who see Trump as a threat to unelected, tenured power, a threat to federal honey pots and sugar teats.

These days, to put it bluntly; the Civil Service, the Foreign Service, and security services are apparently half truths. A hostile deep state appears willing to destroy democracy in order to save it, denial in fact and in deed.

We hear many complaints about Trump’s taxes, business dealings, and personal finances. Compared to Uncle Sam and Jenkins Hill, the Trump Empire is a model of fiduciary, budgetary, and fiscal rectitude. If Congress were as good at managing the public purse, we might all be living large in cribs like Mar-a-Largo.

For socialists, Trump is a primal threat. Ideology matters most to fanatics. Just as social democrats and globalists were getting over the loss of Stalin, Mao, Castro, Heidegger, and Coco Chanel; along comes Hillary riding in Bill’s shade. Trump didn’t have much of a hand to begin with, but apparently a predator’s wife isn’t the ace of hearts either.

For the American left, Donald’s sins are too numerous to catalogue, yet in the interest of balance we should mention a few. Trump is rich, well groomed, white, successful, much married, sexually active, and fertile. He might wed often, but he supports his children and ex-wives in style. He doesn’t drink, snort drugs, smoke weed, sport tattoos or piercings, wear a man bun, or play Lotto. In short, Donald Trump has all the baggage of success that envy loves to hate.

But let’s be candid, The Donald is still a bit of an odd canard. He comes to high office by way of Queens, Wharton, condo sales, serial wives, game shows, beauty pageants, casinos, and chutzpah. His political chops are more than slightly irregular, but at the same time, very, very New York. Nothing succeeds like excess. Trump’s civic deficits are many too; he’s not a shyster, not a professional politician, not an orator, not a Bezos bozo, nor is he an accomplished ass kisser.

A Trump Tweet or press conference is often like a bizarre trap shoot. On any given day, he might take out a pigeon – or blow off one of his wing tips. Like no other politician in memory, Donald Trump has weaponized candor. After three thousand years, he had the chutzpah to call Jerusalem the Jewish capital. Talk about brass! Trump’s saving grace with sub-rosa voters may be his willingness to butcher the English language and any sacred cow in the public square.

Back in the day, in the east Bronx, I ran with a mug in the same Fordham neighborhood where Trump spent two years in college. My chum was never as wealthy or educated as Trump, but just as arrogant. Tommy was one of those kids who swaggered like a much larger animal. He didn’t necessarily look for fights, but they seemed to find him anyway. He once clocked a masher on a bus, and then got jumped by four more for his trouble.

Tommy wore his mangled nose like a bent badge of courage. He wasn’t bigger or stronger than other mutts, but he wouldn’t stay down either, he just kept coming, no matter the odds. He intimidated most comers because he never quit. With Tommy, round two was always a certainty.

Hard to know whether Trump was ever that kind of hard case growing up in Queens, although a stint in military school followed by two years at Fordham in the Bronx may explain his moxie. He does love a good fight. Trump will put a rhetorical fist on your snot locker at the drop of a hat.

If we can milk a cliché for a moment; it’s not the size of the dog in a fight, but the size of the fight in the dog. Trump is a happy warrior. He is willing to take on the fatties and the fatuous. Critics underestimate his appeal to the every-day poll troll, folks that fib to Pew or Nielsen. Trumpsters, like swallows, fly under the radar.

Sub-rosa support for Trump is a new guilty pleasure.

Thus far, Trump is smarter and more agile than his critics. He is unpredictable and unprecedented, yet his madness has method. For Zuckerberg zombies, an app like Twitter is just another adolescent ego toy. For Trump, Twitter allows the White House to set the table daily at dawn, before critics can brush their teeth or find their panties.

All politics may be local, but all politicians are about personality. Trump is larger than life—and Pocahontas too. Not necessarily a good man, but possibly a Great man. American politics has never seen a Presbyterian like Donald Trump. Were he to get hit by a Tesla tomorrow, his time in office will still be historic.

Trump’s great strengths are the excesses of his enemies and the stupidity of his haters. Rosanne Barr gets it. Few other do. Trump thrives in the mystic middle. He doesn’t have anything to lose or gain, except reelection. For the gainfully employed, the harried taxpayer, and all good souls taken for granted; a dollar-a-year man at the top is simple math—and poetic justice.