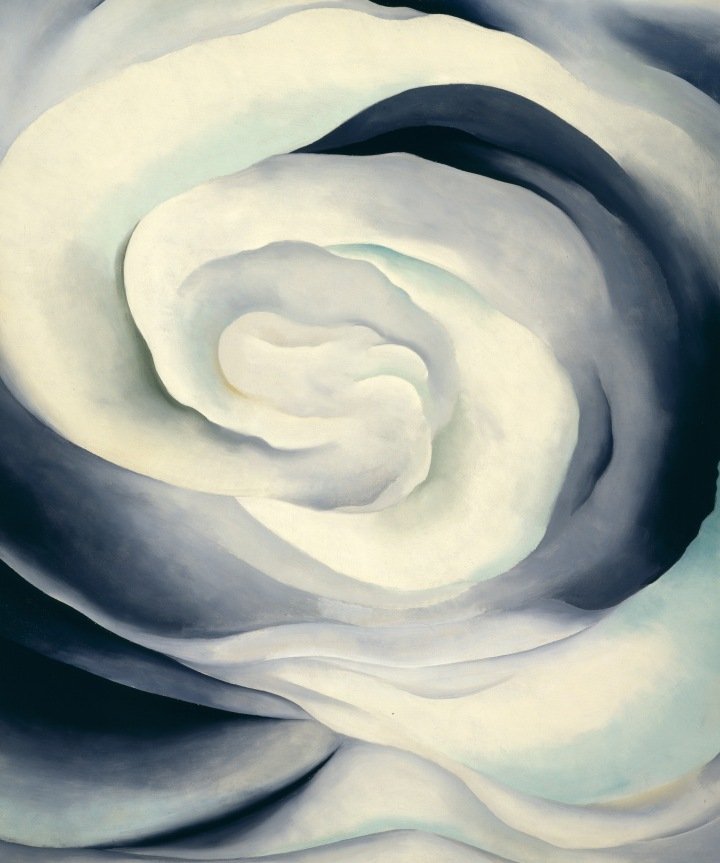 Wonder the dead, wonder the wise,
A life of dread in dead men’s eyes:

They came each in a living guise,
Each face the face that was his own,
While he had sat upon his throne,
While servants sang him seven cries.

They pointed at what they had sown,
A flower all-strange, full of sighs,
And said, ‘Know this that never dies,’
And its petals were white as bone.

This I saw in a seeing stone;
I saw it but once, all alone. 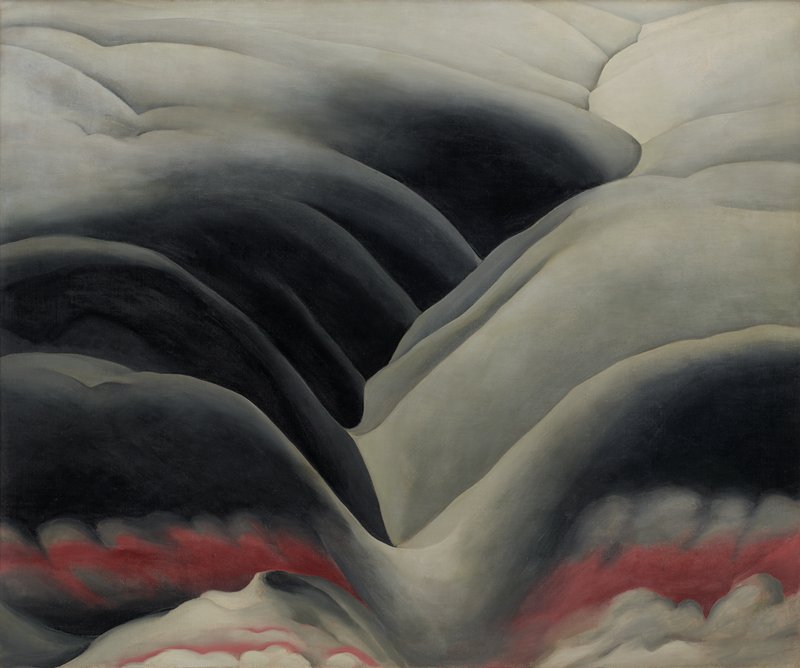 While the wilds of the world whirl by,

Fairies sing the hours into song,
Each seeming a history long,
And history itself a sigh,
Yet the songbirds singing still fly.