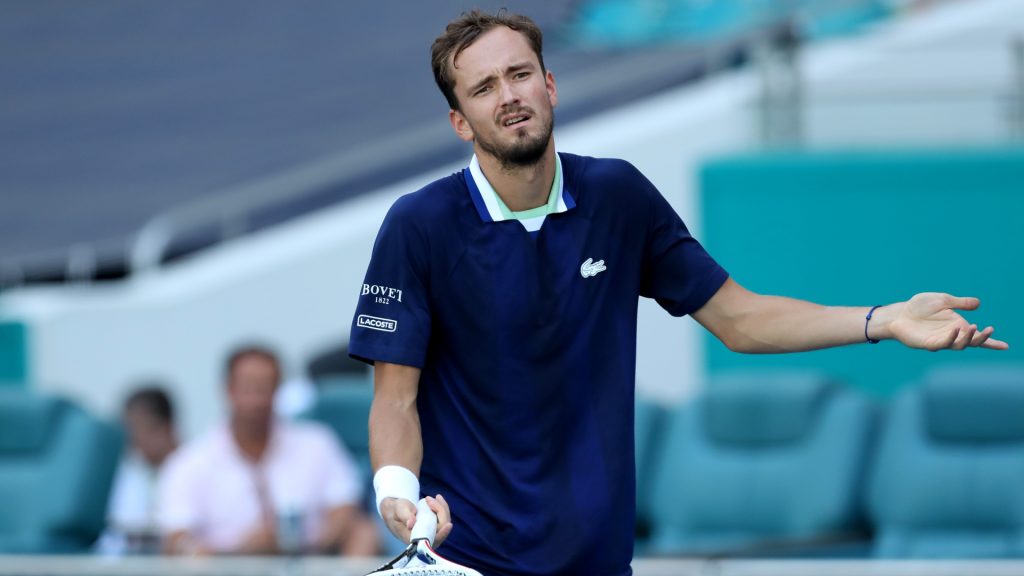 All sensible people in the Western world are aware it is vital to condemn and punish Russia and the war criminal Vladimir Putin for the unprovoked aggression against the sovereign, democracy of Ukraine. The question now arises of whether, and the extent to which, Russian culture should be banned or cancelled, and whether the extent in prestigious bodies is alarming.

Dramatically, in March 2022, the Metropolitan Opera in New York decided to cut ties with all artists who were regarded as “pro Putin.” As a consequence, Met general manager Peter Gelb dropped from the cast the magnetic soprano, Anna Netrebko, whom he describes as one of the greatest singers in Met history,  because of the killing by Putin of innocent  victims in Ukraine.  There was, he said, no way forward because Netrebko had not renounced her support of Putin.

In response, Netrebko replied she was opposed to “this war, I am Russian and I love my country… (however,) forcing artists or any public figure to voice their opinions in public and denounce their homeland is not right. I am not a member of any political party, nor an expert in politics.”

The cancelling and boycotting of individuals connected in some way with Russia raises troubling issues. The case of this gifted soprano is only one of a number in the stampede to ban those individuals and organizations connected with Russia.  One can understand the appropriate animus towards Valery Gergiev, general director of the Malinsky Theater and artistic director of the White Nights Festival in St. Petersburg, who is a known friend and supporter of Putin, and who has not distanced himself from the Ukraine aggression. He has been asked to resign from various positions in Europe and U.S. as conductor or director. The same is true of Anatoly Karpov, former world chess champion who became a member of the Russian parliament and has supported the aggression in Ukraine.

It is appropriate, however, to ask if the animosity and global ostracism towards Russians has gone too far. Does it make sense to ban all Russian culture, art, literature, music? Why ban Shostakovich’s, 9th symphony, of 1945, because it was commissioned by Stalin, but which is not a celebration of the Stalinist system, but rather a dark and brooding work?

The swimming back stroke star Evgeny Rylor, who won two gold medals at Olympics, was removed from his sponsorship of the Speedo swim wear, and banned from the sport after he appeared at a Putin event at which he wore a jacket with the Z sign, the symbol of support for the Russian invasion.

The most striking decision is the ban by the All England Club, Wimbledon Tennis, of Russian and Belarussian tennis players from its two week grand slam tournament. These players have  already been banned them from the Davis cup  and Billie Jean King cup competitions.  The general rule is that would-be grand  slam players earn the right to compete based on their professional tennis rankings alone. The Wimbledon decision is the first time a player has been banned because of birth place since 1946. when Japanese and German players were banned. The Wimbledon ban will include Daniil Medvedev, ranked no 2 in the world, and Andrei Rublev, no. 8, and Anastasia Pavlyuchenkova, no. 15.

Nine of the top 30 players in the world are banned including Aryna Sabalenka , no 4 and Victoria  Azarenka, former no 1. Part of reason for the Wimbledon decision may be that the tournament will be attended by Kate, the Duchess of Cambridge, patron of Wimbledon. However, the Wimbledon authorities have  justified  their decision by declaring “it is our responsivity to play our part in efforts…to limit  Russia’s global influence through the strongest means possible.”

On this charge, there are differences not only in the West but also in Russia itself. On March 1, 2022, 17,000 Russian artists, historians, representatives of culture and art in the Russian Federation initiated an open letter, necessary if insufficient, to call for peace between Russia and Ukraine.  They held that the deployment of the “special operation” by Russia was the “entire construction of  the Russian  authorities,” and they opposed the war supposed to being waged on their behalf.  They expressed their absolute solidarity with the people of Ukraine. They demand an immediate stop to all hostilities, the withdrawal of Russian troops from the territory of  Ukraine and the holding of peace talks.

There are two problems:  the need for free speech and open discussion and the right of individual and organizations to make their own decisions, and the return of absurd censorship. The latter is still remembered in the recollection of McCarthyism in the 1950s when well known Americans were accused of being Communist sympathizers, put on a blacklist and often lost their jobs. It is well to recall a few of the traitors of the day: Albert Einstein, Charlie Chaplin, Leonard Bernstein, Danny Kaye, Orson Welles, and Lucille Ball.

Mikhail Baryshnikov, the former ballet dancer who was born in Riga, Latvia and defected from Russia and the Kirov ballet to the U.S., commented that an open exchange in the arts is always a good thing, “I don’t think it’s right to put the weight of a country’s political decisions on the backs of artists or athletes, who may leave vulnerable family members in their own country.”  He has, with other prominent individuals, created “True Russia,”  a GoFundMe campaign to spread a better understanding of Russian culture,  as well as to  raise money to help refugees.,

It is worth considering whether these bans and boycotts already imposed have an effect on Putin actions in reducing his murderous, barbaric activity.  Do Western actions such as removing music by Tchaikovsky from the program of the Cardiff Orchestra, or cancelling a university course on Dostoevsky, or not drinking vodka, or eating in a Russian style restaurant, or forgoing borscht or beef stroganoff or pirozhki, trouble Putin.  We have been here before in controversies of whether the U.S. and the Western democracies should have attended the 1936 Berlin Olympic games, or whether the U.S. in 1938 should have invited Leni Riefenstahl, who directed hagiographical films of Adolf Hitler, to tour the U.S. and Hollywood film studios to advertise her propaganda film Olympia, rather than ostracize her.

The ban on Russians is not complete, Evgeny Rylov, though seemingly banned, took part in the Belgian swimming competition, and the French tennis tournament remains open, but the ban is meaningful.  The UEFA (Union of European Football Associations), the power of European soccer, and the FIFA (International Federation), have banned Russian clubs from their competitions. The 2022 Champion League final which was to have taken place in St. Petersburg has been moved to Paris. Russians have been expelled from the 2022 world cup.

It remains for Putin to be expelled from the territory of Ukraine.