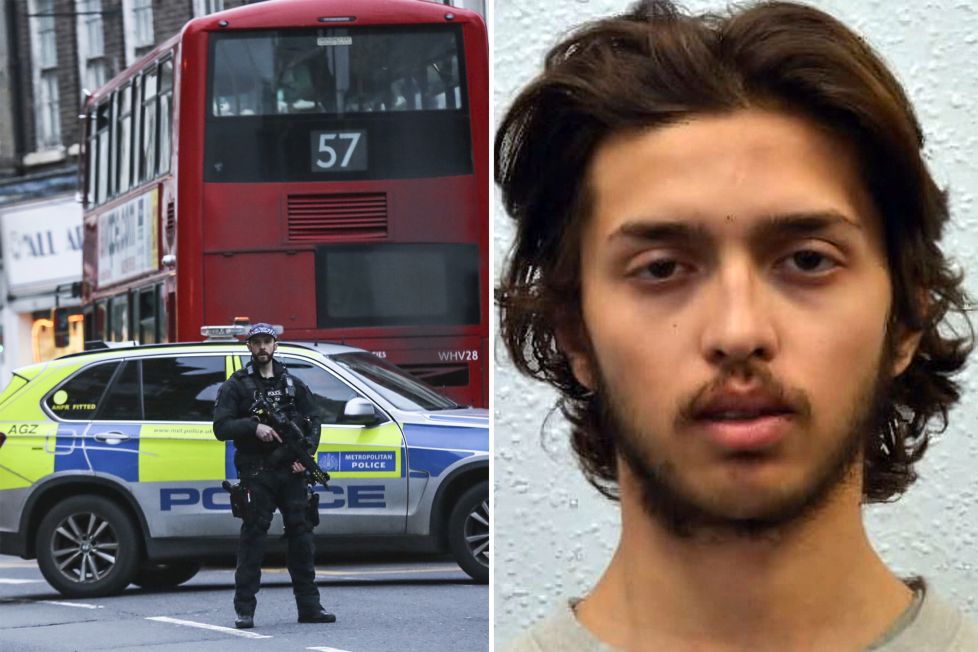 The British criminal-justice system once again exposed its elaborate and ceremonious frivolity. This frivolity is serious in its effects, not only for its immediate consequences on Britain’s crime rate but also because it undermines the legitimacy of the state, whose first and inescapable duty is to maintain enough order to secure the safety of citizens as they go about their lawful business.

A young man, Sudesh Amman, was released from prison, having served just half of a three-year, four-month sentence for distributing jihadi literature. In Britain, such remission of prison sentences is automatic, turning all judges into liars. For when a judge says, “I sentence you to three years’ imprisonment,” what he really means is: “I sentence you to 18 months’ imprisonment”—and he knows it.

The one thing that can be said in favor of Amman is that he neither dissembled nor disguised his intention to commit a terrorist act upon leaving prison. The authorities were fully aware of this. Indeed, he was placed under close police surveillance immediately after his release.

Therefore, when he attacked passersby on a South London street with a knife, injuring two—one gravely—a few days after his release, police were on hand to shoot him dead before he could do more damage.

With infallible aim, the media asked the wrong question. “The attacker was known,” said the Guardian. “Could he have been halted sooner?” This question, of course, implicitly blames the police for not having performed the inherently impossible—for no level of surveillance, short of imprisonment or constant accompaniment, could protect the public completely from a man determined to wield a knife.

The wrong question is intended, I surmise, to deflect attention from the absurdity of British criminal-justice policy over several decades at the behest of penological liberals. For the manner of dealing with Amman was only that used in the cases of all recidivist or violent common criminals. And appalling as terrorist violence is, the average person in Britain is many times more likely to be the victim of violent common crime than of terrorism.

Thus, Prime Minister Boris Johnson’s announcement that the laws governing the sentencing of terrorists will be made more severe, while welcome in itself, deserves only one cheer out of three. Though right, it does not go far enough. In fact, by fixing attention on what remains an uncommon problem and ignoring a far more prevalent one, it may even be doing a disservice.

But good sense on criminal justice in Britain will be difficult to put into practice, for there a long march of sentimentality has occurred through the minds of the intelligentsia and elites in general. The father of the last man to be murdered by a terrorist recently released from prison—which took place only a few weeks ago—said that he hoped his son’s death would not be used as an argument for more drastic sentencing of terrorists. Does one laugh or cry?