Capitol riot spells the end for Trump with the Republicans. But he’s still a hero to many, so why not start a party of his own? 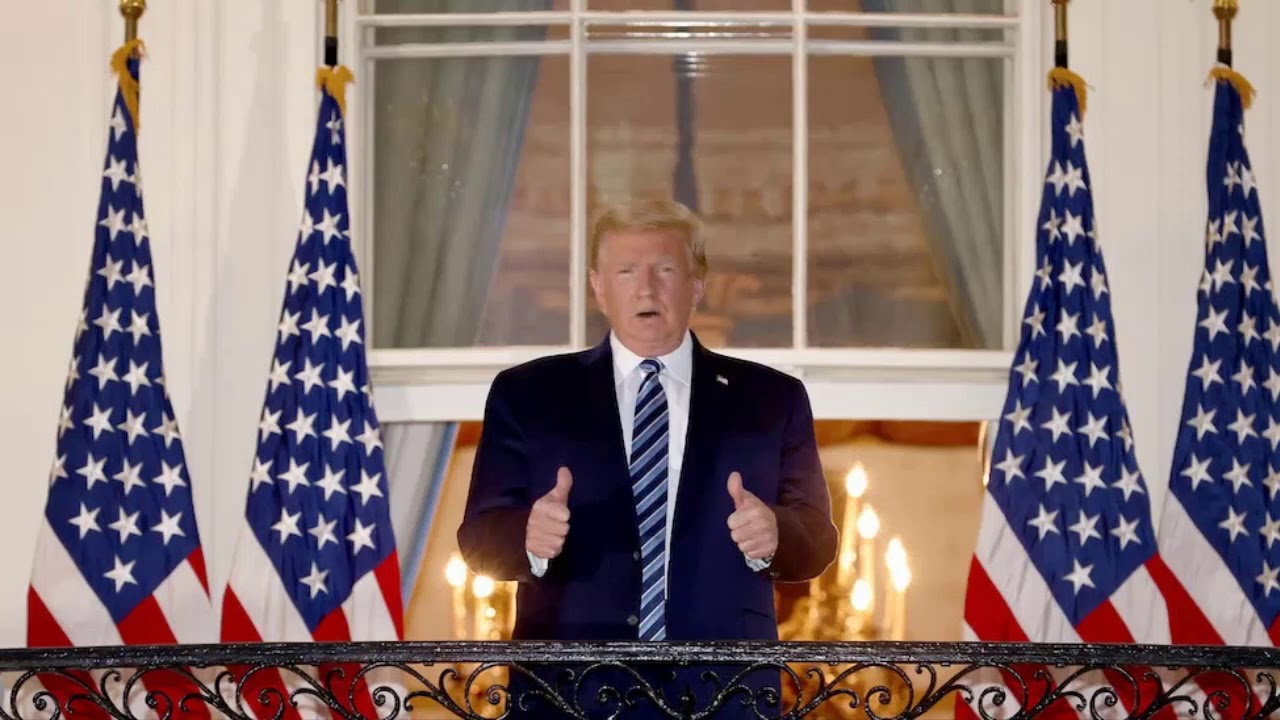 President Trump is being vilified for events in Washington on January 6 and his future is unclear. But with a massive base of followers to call on, he can still play a hugely influential role in US politics – if he wants to.

Clearly, the word ‘tensions’ fails to describe the political situation in America. The contested presidential election exacerbated bitter antagonisms between the Trump contingent and ‘the resistance’, rending, perhaps irreparably, what had already been a severely frayed social and political fabric.

At a rally organized by Women for America First, the Eighty Percent Coalition, and Stop the Steal, President Trump delivered a typically provocative speech before an estimated crowd of 250,000 people. After repeating detailed allegations of massive electoral and voter fraud in the 2020 presidential election, he ended by calling on protesters to march to the Capitol.

Some decided to storm the Senate building – to stop, literally, the counting of contested Electoral College votes, which they managed to delay.

Protesters breached several security fences and pushed back against police in full riot gear before finally busting out large windows and making their way into the Senate Rotunda. In the chaos that ensued, four people lost their lives.

Meanwhile, pro-Trump crowds marched on state capitols across the country.

Commentators from the media and both major political parties have been quick to condemn the rebellion, but few have ventured to explain the event. Yet many factors contributed to the rage that fueled the siege. It cannot simply be attributed to Trump’s rhetoric.

Questions about the election might have been addressed by the judiciaries in the various states before the electoral vote count was set to proceed in the US Congress. I won’t reiterate the allegations here, but it’s not true that the allegations have been examined and dismissed. They haven’t been examined at all, either in the media or under official auspices. If they had been, perhaps Trump could have left the talking points to other interlocutors, although it’s doubtful.

But distrust for the electoral process added fuel to an already raging fire. Unremitting attempts on the part of Democrats to destroy his presidency frustrated Trump and his supporters across his four-year tenure. A politically motivated pandemic response cost many their jobs, businesses, and personal freedoms. Civil unrest undertaken by the leftist Antifa and Black Lives Matter groups went on unabated for many months, while Trump supporters, locked down, looked on helplessly. Online censorship was applied asymmetrically to conservative and right leaning users and increased in intensity during the election season.

Dismissed and lied to by the media, disdained by the political class, censored and subjected to propaganda on social media, and mocked by the intelligentsia, many Trump supporters felt they had nothing left to lose in terms of reputation. Several hundred put everything on the line for the cause.

The double standard that these Trump supporters labor under will now be redoubled. Their violence has been deemed inexplicable and contemptible, while leftist violence was ignored or excused for the better part of a year.

While the revolutionaries may figure the insurrection as a reconnection with 1776, it represents a decisive break with the recent past. The Republican Party may have tolerated or feigned tolerance for Trump and his supporters, but that tolerance is now over. Trump supporters may have been done with the Republican Party but now the party may be finished with them. Trump was always a political outsider, but now he may become an outcast. Even his Twitter and Facebook accounts have been locked. Repeat, the social media accounts of the president of the United States have been disabled, at least temporarily.

Trump will now be blamed for and tainted with the events of January 6. Calls for his removal from office before January 20 under Article 25 of the Constitution are already being voiced. Likely, Democratic leaders will argue that he should be tried for treason after he leaves office.

This means that the Trump era is either over, or that it will take a dramatically different form. Trump will either start his own party and attempt to build on his ‘deplorable’ base, or otherwise fade into political oblivion. The mainstream media will consign him to the hall of infamy. For Trumplicans, Trump will remain an American hero of the first order.

What becomes of Trump populism remains unclear at this point. But it doesn’t look as if the Trump-inspired base is going to lie down any time soon.