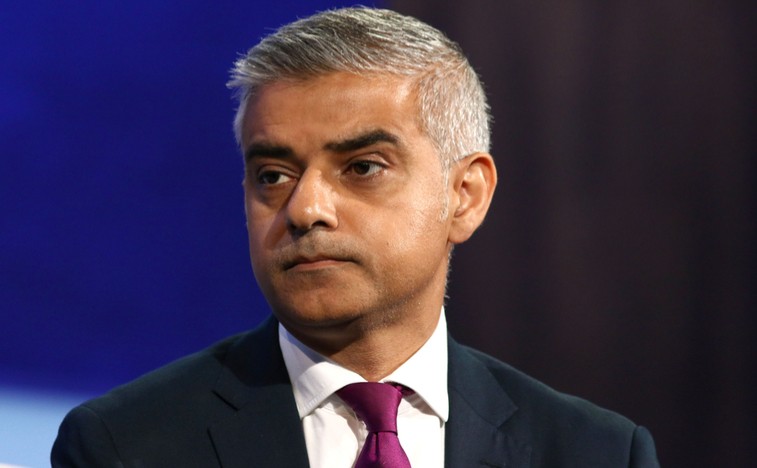 After an atrocity, public figures are faced with a dilemma. To say nothing would look like heartlessness or indifference, but whatever they do say is almost certain to seem inadequate, shallow, and clichéd. They always manage somehow to say something that is either pusillanimous or does not need saying.

The mayor of London, Sadiq Khan, found words that contrived to combine banality with error to describe the city’s latest terrorist atrocity. He said that the attacks were deliberate, as if anyone might otherwise have thought them accidental, or performed in a fit of absence of mind. He also said that they were cowardly, which is the one thing that decidedly they were not. True enough, the people that the perpetrators attack were defenseless, but they, the perpetrators, could hardly have been under any illusion about their own probable fate. Even with the prospect of 72 virgins as a reward, it must have taken courage to do what they did.

This is important, because it demonstrates that courage or bravery is not in itself a virtue: it becomes a virtue only in pursuit of a virtuous aim. A man who is evil need not thereby be a coward, and frequently in fact is not. A timidly evil man is probably preferable to a bravely evil one, unless his timidity leads him to superior cunning.

Khan further said that the victims were innocents. In what sense were they innocents? It was unlikely that they, of all humanity, were born without Original Sin. It could only be that they were innocents by comparison with the guilty. But who, in the context of being mown down by a driver or attacked by men with long knives, are the guilty? In other words, there exist in Khan’s mind—if his words mean anything, which they should, since he is a lawyer by training—a group of people whom it would have been less heinous for the terrorists to kill, whom it would not have been cowardly for them to have killed. Can he tell us who they are?

Theresa May, the prime minister, did somewhat better, but even she referred to the innocence of the victims, as though there were guilty victims lurking somewhere who deserved to be mowed down or have their throats cut. And in post-Diana Britain, no tragedy or wickedness occurs without the police and other officials saying (as did May on this occasion) “our thoughts and prayers are with the families,” when this is most unlikely to be true and is an unctuous platitude that brings no solace. May said on this occasion that “enough is enough”—meaning what, exactly? That a little terrorism is acceptable, as if the perpetrators were boisterous children finally being called to order after having been given leeway by the grown-ups?

Things will have to change, she said, without specifying which things. To specify would have been to invite criticism, opposition, opprobrium—and just before an election, no less. Best keep to clichés.

Prev“Dinner and Dialogue” with Muslims In Columbia, South Carolina
The Blindness of the United NationsNext