The Blindness of the United Nations 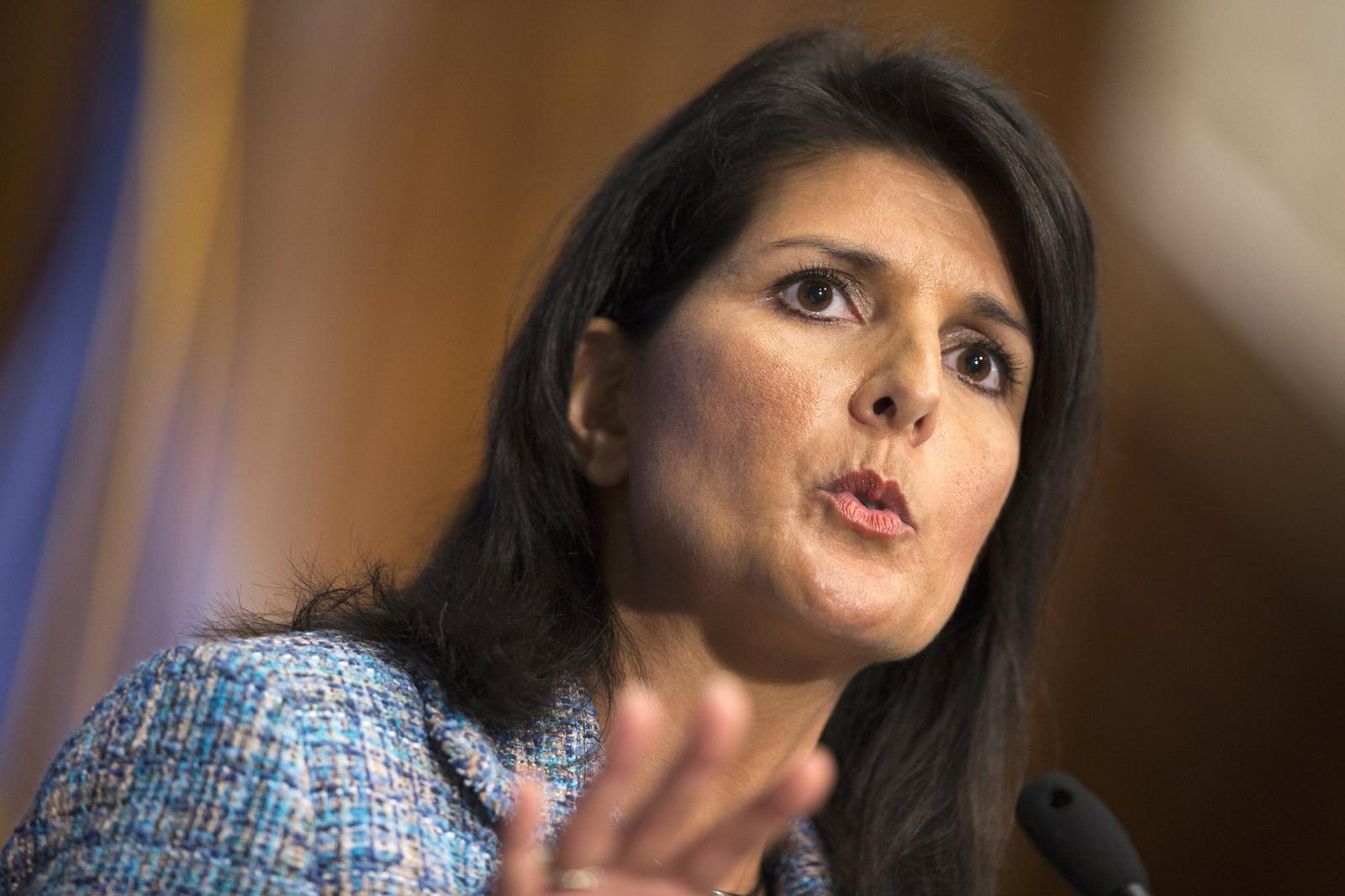 British Queen Elizabeth I had a motto, semper eaden (always the same). Four centuries later, the United Nations and its various bodies are funny that way in repeating the obvious, and need someone to watch over them. They might be reminded that their main mission is to discuss ways to maintain international peace and security.

Regarding the State of Israel and its policies however, the obvious has become an obsession, a fixation or compulsive disorder, that continues to fester. All suffer from this disorder, the Security Council, the General Assembly, UNRWA, UNESCO, UNISPAL the UN Division for Palestinian Rights, the International Day of Solidarity with the Palestinian People, the UN Commission on the Status of Women, and the UNHRC. The animosity of these organizations on constant display has infected other international bodies which then propound a distorted picture of the Jewish State.

The animosity is on full display. Since the creation of Israel in May 1948, the UN Security Council had by January 2010 adopted 79 resolutions referring to the Israeli-Palestinian dispute. Even more, the UN General Assembly (UNGA) has been almost automatically critical of Israel. Between 2012 and 2015 the UNGA adopted 97 resolutions critical of countries; 87 of them were against Israel. In 2016. 20 of the 26 UNGA resolutions condemning countries were against Israel. U.S. Ambassador Nikki Haley said that the US “will never repeat the terrible mistake of Resolution 2334 (when the Obama administration by abstaining, allowed an anti-Israeli resolution to pass) and allow one-sided Security Council  resolutions to condemn Israel.

Since the US provides 22% of the UN budget, it should have a special responsibility for ensuring the activities of those organizations are more accurate and less one-sided. If previous US administrations, at least until the appointment of  Haley as U.S. Ambassador, have not fulfilled that responsibility, the US  Senate has recently tried to do so. On April 27, 2017 the Senate sent a letter, authored by Marco Rubio of Florida and Chris Coons of Delaware, to the UN Secretary-General Antonio Guterres stating that too many of the UN member states and agencies use the UN as a vehicle for targeting Israel. It suggested the elimination or reform of some of the UN bodies. The letter was signed by all 100 members of the Senate.

A quick perusal of the activities illustrates the imperative need for change. UNRWA, UN Relief and Works Agency was set up in 1949 after Palestinians fled or were expelled from their homes during the 1948 war that five  Arab armies had provoked  by invading the newly created Israel. The organization has perpetuated, not solved the refugee problem. The U.S. provides $368 million a year to it, whose term in December2016 was extended for another three years. With UNRWA compliance or not, a network of tunnels, some under UNRWA property, to attack Israel been used especially in the 2014 war by Palestinian Hamas terrorists who have controlled the Gaza Strip since 2007. The latest example of its illegal activities is a Hamas built tunnel running under two UNGWA schools in Maghazi refugee camp in the Gaza Strip.

More recently, Ambassador Nikki Haley who has no patience for bullies and regards the UN as a bully to Israel, has expressed caustic remarks about perhaps the most flagrant bully, the UN Human Rights Council (UNHRC) created in 2006 that consistently fails to address real human rights abuses. During the past seven years UNHRC has issued 773 resolutions on the Israeli-Palestinian issue: 551 of them called for action against Israel; 75 addressed the Palestinians; 22 were on Palestinian terrorists; and 29 were on both Israel and the Palestinians. In view of the well-known record of UNHRC it was always surprising that President Barack Obama decided to belong to it, even though Secretary of State John Kerry spoke of its “unbalanced focus.”

Haley recommends in general that the U.S. leave the 47 member body. Specifically she has said the U.S. will leave if the UNHRC turns to the International Court of Justice at The Hague for a broad advisory opinion on Israeli actions in the West Bank and East Jerusalem. A suggestion of this kind has come from the High Commissioner for Human Rights, Zeid Ra’ad Al Hussein. The falsity of this request is that in 2004 the ICJ delivered such an advisory opinion that the Israeli security border and actions in the West Bank were illegal.

The once renowned UNESCO, United Nations Educational, Scientific, and Cultural Organization, founded in 1946, has become delinquent in its educational and cultural and historical aspects. In a number of resolutions, including April 2016, October 2016, and May, 2017, UNESCO has essentially denied Jewish sovereignty over Jerusalem in a country it labels  “Occupied Palestinian territory,” and refers to Israel as an occupying power, and Palestine as “Occupied Palestine.” It consistently refers to the Jerusalem Temple Mount area only in Arabic language, the al-Aksa Mosque/al- Haram al Sharif, thus ignoring Jewish ties to the Mount and the Western Wall.

One of the less familiar organizations of the UN has now become involved in a distorted view of the Israeli-Palestinian dispute. This is UNOPS, the UN Office for Project Services, an operational arm of the UN whose stated objective is to support the implementation of units involved in peacebuilding, humanitarian, and developmental projects around the world. It has 7,000 employees in over 80 countries and supports over 1,000 projects, focusing on sustainability and national capacity development. It works together with the UN development program, the department of peacemaking operations, and the World Bank.

The immediate issue concerns the action of the UNOPS in posting a position on its website seeking a project manager for its Jerusalem office.  This was at the “duty station” designated as “Jerusalem, Palestine (State of). This was not surprising because UNOPS declares it has been active in the “State of Palestine,” since 2006. It states that it operates in Gaza, West Bank, and East Jerusalem. It supports the achievement of Palestinian national objectives in adherence to the UN development plans, and works hand in hand with the government of the State of Palestine (State of).

Ambassador Haley and the full 100 members of the Senate who signed the letter to the UN must now consider the strange behavior of UNOPS in inventing a state as another vehicle in the targeting of Israel and attempts to delegitimize the country. They must deal with the reality that the obsession of the UN and its agencies is not a magnificent obsession.