Elon Musk versus the Woke Cartel 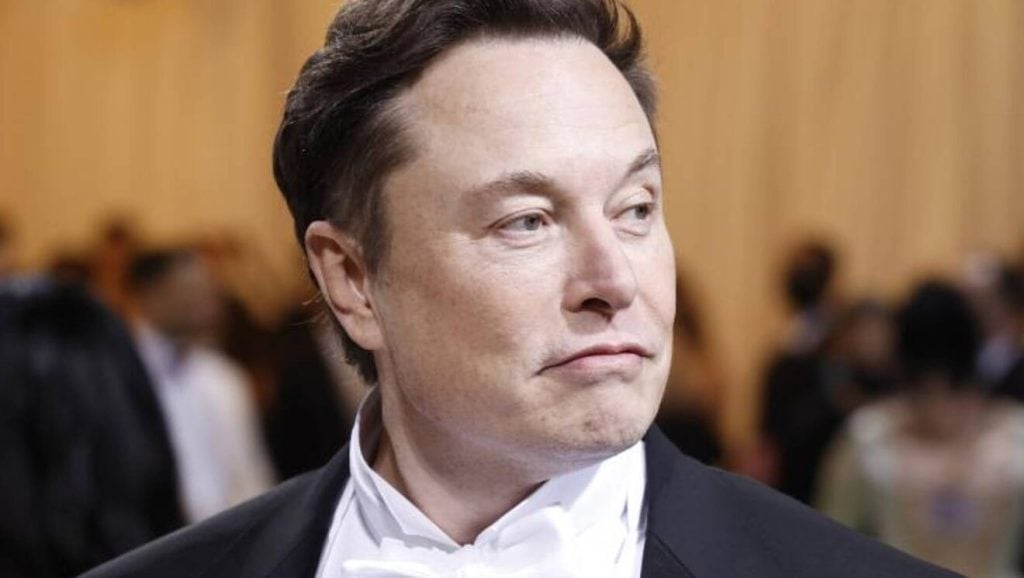 Many criticisms have been leveled against Elon Musk—that he’s part of the elite, that Tesla has been the beneficiary of government handouts and exemptions, that his transhumanist Neuralink is a brain-data-mining operation. Yet his planned purchase of Twitter, his supposed free-speech absolutism, and his subsequent renunciation of the Democratic Party as “the party of hate” have put Musk squarely in the crosshairs of the woke cartel.

Vitriolic Twitter storms, a New York Times–Financial Times biographical exposé, a slew of hit pieces and scaremongering segments in the legacy media, and allegations of sexual harassment have dogged the automobile magnate ever since his Twitter bid. In response, Musk announced on Twitter that he’s assembling a legal crew to sue defamers and defend Tesla (and likely himself) against lawsuits.

But the best indication that the woke cartel has really gone berserk is its removal of Tesla from the S&P 500’s ESG (Environmental, Social, and Governance) Index. This last rebuff proves that “ESG is a scam.”

I’ve argued that the ESG is a means for dividing the woke wheat from the unwoke chaff to assemble a woke monopolistic cartel, but this exclusion is especially hypocritical and ludicrous. Tesla has produced more electric vehicles than any other manufacturer, yet Exxon Mobil and JP Morgan Chase rank among the S&P 500’s top ESG performers after a recent rebalancing. JP Morgan is the world’s largest investor in oil producers and ExxonMobil ranks first among them.

The reasons given for axing Tesla from the index also prove that ESG indexing is political to the core. Writes Margaret Dorn of Indexology Blog:

A few of the factors contributing to its 2021 S&P DJI ESG Score were a decline in criteria level scores related to Tesla’s (lack of) low carbon strategy and codes of business conduct. In addition, a Media and Stakeholder Analysis, a process that seeks to identify a company’s current and potential future exposure to risks stemming from its involvement in a controversial incident, identified two separate events centered around claims of racial discrimination and poor working conditions at Tesla’s Fremont factory, as well as its handling of the NHTSA investigation after multiple deaths and injuries were linked to its autopilot vehicles. Both of these events had a negative impact on the company’s S&P DJI ESG Score at the criteria level, and subsequently its overall score. While Tesla may be playing its part in taking fuel-powered cars off the road, it has fallen behind its peers when examined through a wider ESG lens.

What we see through this “wider ESG lens” is a political spectacle. ESG grading, notes Bloomberg, is a measure of public relations imagery, not environmental performance. Tesla has been besmirched with bad press regarding supposed racial discrimination, and Musk’s South African provenance is used to support such allegations. In 2018, Business Insider claimed that Musk was a beneficiary of an apartheid emerald mine owned by his father, Errol, and worked by black South Africans. Twitter mobs and other media outlets have continued to repeat the allegation, despite Musk’s convincing refutation.

Tesla and Musk have thus been subjected to the S in ESG—the “social” or “social justice” quotient. “Diversity, equity, and inclusion” means exclusion of the politically incorrect. This applies to corporations as much as it does to individuals. Musk has been deemed a deplorable, and thus his company does not pass “social justice” muster.

As such, Musk has exposed the contradictions within the woke cartel’s measurement apparatus. Anything that can be used against a company, or its owners, will be used—when the target runs afoul of the woke arbiters, that is. That’s because the ESG is an impressionistic, qualitative metric that subjects companies to the whims of a woke dictatorship.

I’m not suggesting that Musk is a free-market hero or a lowercase libertarian, but there is little doubt that he’s become corporate enemy number one for the state-backed woke cartel. The battle shaping up between Musk and the regime will prove to be an important one, if only because it pits the power of the latter against a high-visibility manufacturer and the reputed “richest man in the world.” What we will learn is how powerful the woke cartel is and just how far it will go to infringe property rights and eradicate any remaining legitimate (consumer-based) market criteria—no matter how much its moves reek of hypocrisy or how obvious its vendetta.

In today’s political economy, satisfying shareholders and customers has become less important than ingratiation with the woke cartel and the government that supports it. Corporations’ fealty to wokeness, state dictates, and state narratives can be explained in terms of a fully politicized economy. Corporations seek to curry favor with the clique in power, and thus they have become organs of the Democratic Party and the federal government it now runs unilaterally.

Woke corporatism is what happens when social democracy or democratic socialism grows to such proportions as to make profiting nearly impossible without political approval. Unfortunately, Elon Musk will learn much more about woke political capitalism in the not-so-distant future.

PrevUvalde: What Happened and where do we go from here?
‘Hate preacher’ speaks at Irish mosqueNext