Euthanasia in the Netherlands: A Case Study 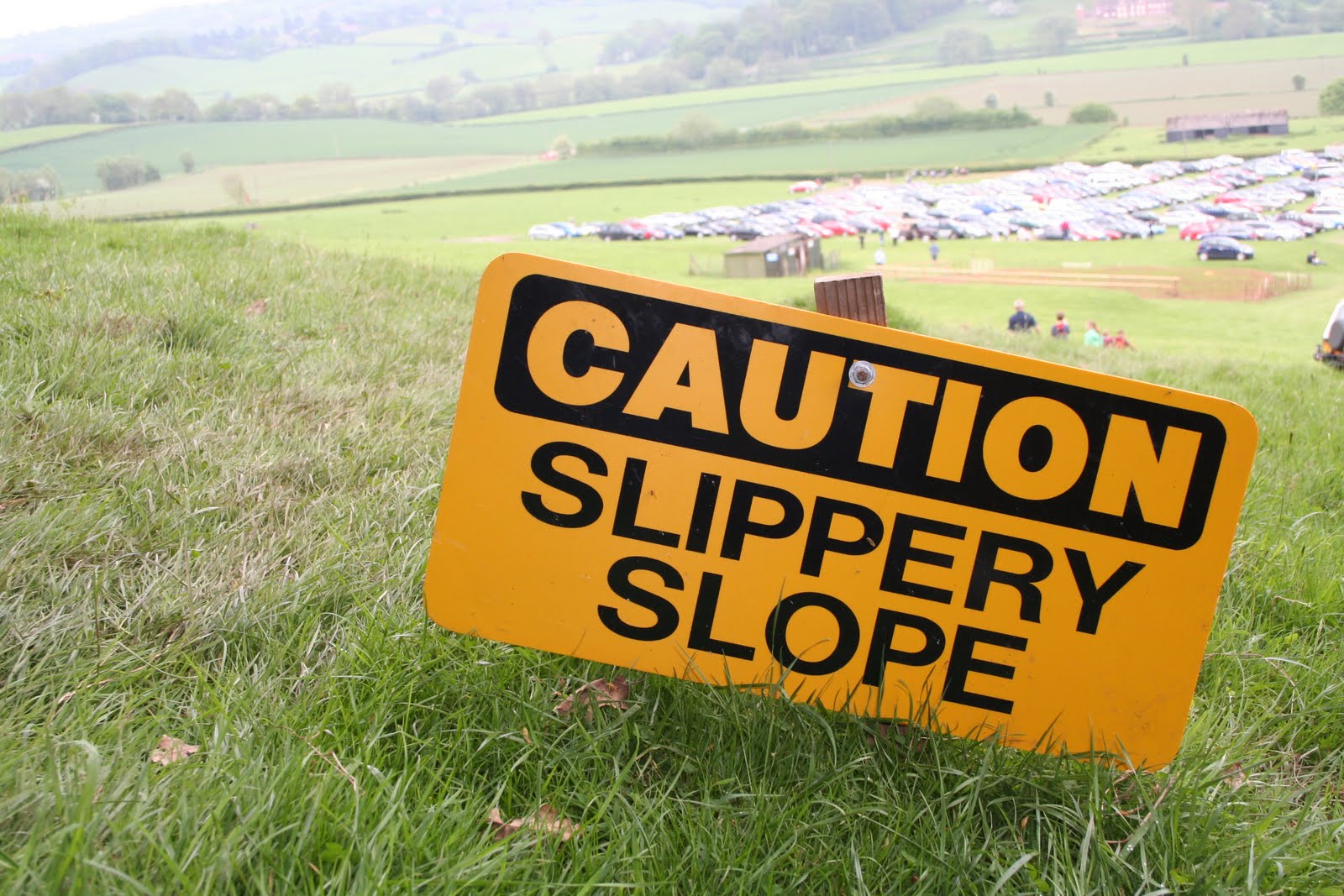 There are many subjects on which decent people may disagree and some subjects on which a person may not entirely agree with himself, in so far as he can see both sides of an argument at the same time (assuming there to be only two sides, when often there are more).

I will put aside the deontological prohibition against suicide and the killing of others, or giving them assistance to die, in any circumstances whatever. It might be argued that, with the right attitude to life, all circumstances are bearable: Philip II of Spain, for example, died in conditions of unimaginable pain, suffering and squalor, far worse than anything most of us are likely to experience today, because of his fervent religious faith which conferred upon him a kind of exalted stoicism of which we would be quite incapable. But we cannot decree such faith into existence just because we think it would be desirable if people had it.

One of the best-known arguments against both assisted suicide and euthanasia is that they stand at the head of a slippery slope. No honest person, it seems to me, could possibly deny this; but we are faced all the time with slippery slopes that we do not slide down. There is practically no policy that is not at the head of some such slope, so we have to make a choice of which slopes we wish to avoid.

No slide down a slippery slope is inevitable or a fatality, then; but at the same time, it cannot be a matter of complete indifference whether, in fact, the slope has been slid down where a policy has been tried. In this connection, a letter from the Netherlands published in a recent edition of the New England Journal of Medicine is of some interest on the matter of euthanasia.

The Netherlands was the first country to legalise the practice, supposedly under stringent legal control. The authors of the letter analyse trends in the Netherlands from 1990 to 2015 (physician assisted dying and euthanasia have been legal since 2002). Personally, I found the results disquieting, all the more so as the authors did not appear to think that they might be.

The authors asked a group of physicians to fill a questionnaire every 5 years from 1990 to 2015. The maximum response rate was 78 per cent of those canvassed; that is to say, at least 22 percent did not answer, a sufficiently large percentage, surely, to decimate a countryside, if such decimation were their reason for not replying.

The authors write, ‘Ending of life without an explicit patient request decreased, from 0.8% in 1990 to 0.3% in 2015.’ The absolute figures in these years were 64 and 18 respectively. They do not seem to think this required either comment or explanation. According to law, presumably, these cases would still be murder; perhaps the authors attributed the decline in medical murder to the rise in euthanasia. Was it because, now that patients could ask to be killed, there fewer of them who reached the pitiful state at which their doctors decided on their behalf that they would be better off dead?

There were a few other statements in the letter that struck me forcibly:

In 2015, physicians who responded to a survey… indicated that 92% of the patients who received physician assistance in dying had a serious somatic disease…

This means, of course, that 8 percent did not have a serious somatic disease, which raises the question of what they did have. This question is not satisfactorily answered in the letter; and even the way the statement is put seems rather weaselly. What, after all, is a ‘serious somatic disease’? A serious somatic disease is not the same as a fatal somatic disease, and seriousness is rather in the eye of the beholder or in the feelings of the sufferer. A minor operation, said the famous British physician Sir George Pickering, is an operation performed on somebody else; one is left profoundly uneasy at the letter’s inexactitude. As for ‘receiving assistance in dying’, one is reminded of Sonderbehandlung (Special Treatment) of late ill-repute.

Furthermore, we learn that in 2015 the percentage of patients who were estimated to have more than a month to live before being given assistance in dying was 27 percent, up from 16 percent in 1990. But more than a month covers everything from five weeks to seventy years or more. In other words, it is at least possible that only if you consider life itself as a terminal disease is such assistance being provided only to those near the end of their lives. The authors conclude that:

[Assisted dying] is provided predominantly to patients with severe disease but increasingly involves older patients and those with life expectancies of more than a month.

Here, it seems to me, is evidence of a slippery slope that indeed is being slid down. And if to die an easeful death is destined to become a human right, as it seems to be in the process of becoming, not only will it be someone’s duty to provide it (and the Journal recently published an article denying a physician’s right to conscientious objection on ethical grounds to morally dubious practices, he was professionally obliged only to obey orders), but it will not be confined merely to the dying: for in our non-discriminatory times, why should the dying have all the best deaths?

But there are still circumstances in which I can conceive of wanting my doctor to end my life for me.