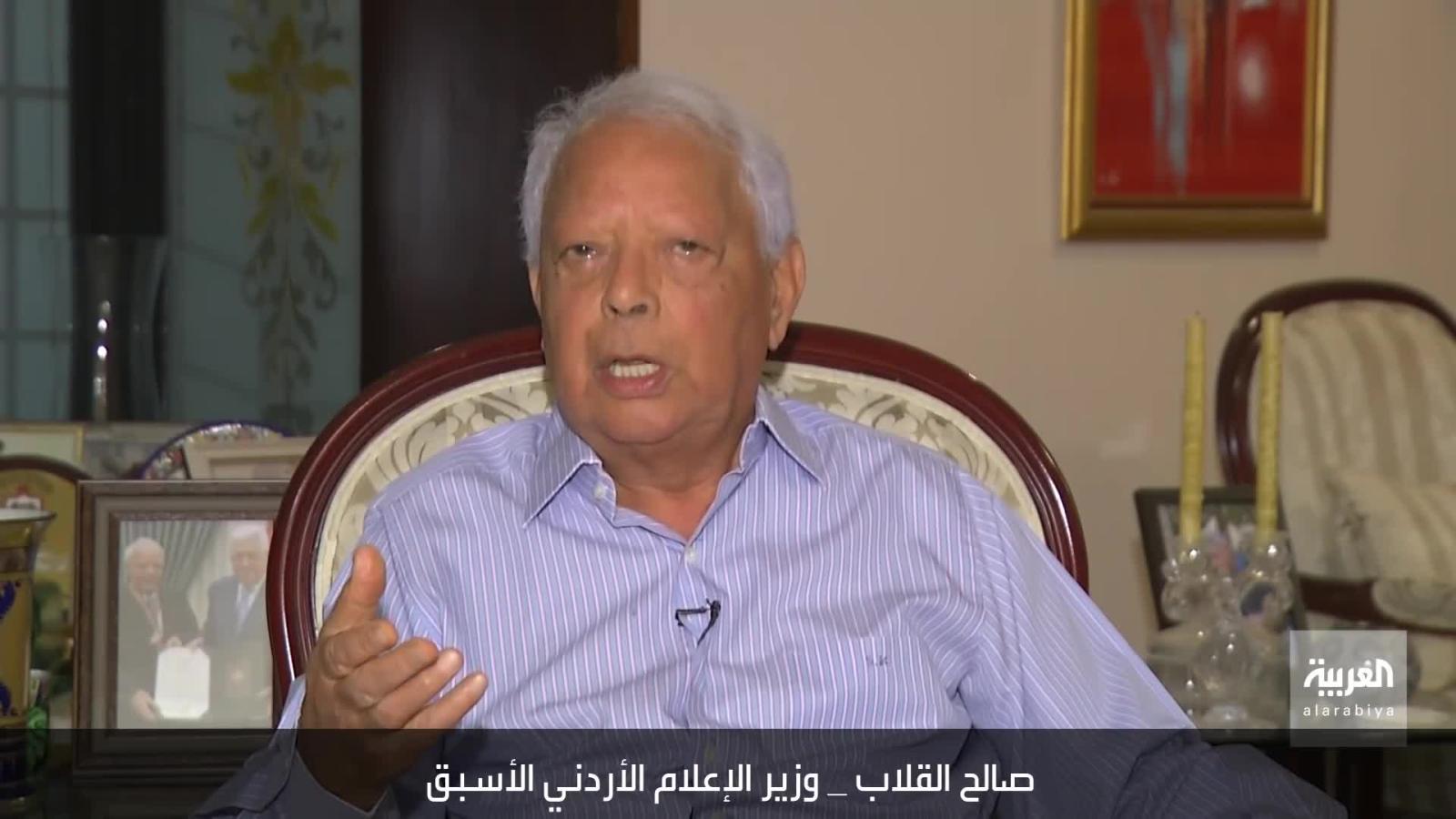 As is well known, Recep Tayyip Erdogan harbors neo-Ottoman fantasies of leading the Muslim world. He made this clear first when he had published in his mouthpiece, the newspaper Yeni Safak, in December 2017, a plan for a pan-Islamic army that would, by pooling the weapons and fighters of many Muslim states, be able to defeat, and destroy, Israel. Instead of the enthusiasm he expected, there was only silence. The Arabs have not forgotten how the Ottomans mistreated them, and certainly have no intention of being enrolled in an army directed by Turks.

A former Jordanian Minister of Education took on Erdogan in a recent interview for the Saudi network Al-Arabiya. A summary, followed by excerpts, are posted at MEMRI.org here.

Former Jordanian Minister of Information Saleh Al-Qallab said in a June 8, 2020 interview on Al-Arabiya Network (Saudi Arabia) that Turkish President Recep Tayyip Erdogan is effectively the supreme guide of the Muslim Brotherhood, and thus the leader of a terrorist organization, since the entire world recognized the Muslim Brotherhood as such. Al-Qallab emphasized the danger posed by the Muslim Brotherhood and he gave the example of the 2006 Hamas coup in Gaza, during which Fatah members were thrown from tall buildings. He questioned why Erdogan and Turkey are present in Arab countries such as Libya, Egypt, Tunisia, and the eastern Mediterranean Sea and asked whether he is an “Ottoman,” referring to the Ottoman Empire’s control of the Middle East. He added that all of this is a “temporary escape from the dark fate that awaits” Erdogan. Al-Qallab elaborated that the day will come when Erdogan will stand trial as a terrorist in Ankara or Istanbul.

Erdogan has been a great supporter of the Muslim Brotherhood, while Arab states have distanced themselves, especially the Gulf Arab monarchies that recognize the threat it poses to their rule. Both Saudi Arabia and the UAE have formally designated the Muslim Brotherhood to be a “terrorist organization”and outlawed it. Egypt has outlawed MB members from running for office. Erdogan has not, despite Al-Qallab’s assertion, declared himself to be the MB’s “supreme guide,” but he is certainly one of two Muslim leaders – the other is the Emir of Qatar – who have done the most to support the group.

I am talking from Jordan. I would not feel safe if there was as many as 20 Muslim Brotherhood members among us. We have been through this elsewhere. We’ve seen them also in Palestine, in the West Bank and [other] parts. They are still [ruling] Gaza. You know that they are present in Gaza. They took over Gaza by means of a terrorist coup. They threw Fatah members from the 20th floor. They threw them, there are pictures of this.

Hamas – which is the Palestinian branch of the Muslim Brotherhood – does indeed have a bloody record in Gaza where, in 2007, it turned its fighters on Hamas’s rival Fatah. Hamas massacred the Fatah men, shooting them down in the street, killing them in hospitals, and even throwing members of the group from a 12-story (not 20-story) building.

In no military coup have people been thrown from the 20th story except for the coup of Hamas and the Muslim Brotherhood. These are the people we are dealing with. Now they are talking about Recep Tayyip Erdogan. What is he doing in Arab countries? Is he an Ottoman? We have moved on from the days of the Ottomans. We unleashed against them a liberation movement, the center of which was in Turkey itself. I’m talking about Mustafa Kemal Atatürk and his people.

Saleh Al-Qallab cannot contain his resentment, as an Arab, against Erdogan, the Turk with Ottoman pretensions: “What is he doing in Arab countries?” The Arabs revolted long ago against the Ottomans (“unleashed against them a liberation movement” is an understandable exaggeration) and a very different Turk from Erdogan – Mustafa Kemal Ataturk — declared the Ottoman Empire dead, founded the modern Republic of Turkey, and did what he could to de-islamize the country (“I’m talking about Mustafa Kemal Ataturk”). Erdogan, the anti-Ataturk, has been busily undoing those reforms, re-islamizing Turkey by building another 20,000 mosques, vastly expanding the network of Iman Hatip secondary schools which, though not madrasas, put great emphasis on religious training. In 2014, 40,000 students were forced to attend these schools; now more than a million students attend the ever-increasing number of Iman Hatip schools. Erdogan made devout Muslims again welcome in the military, and discharged officers who were deemed too secular. Women no longer were prohibited from wearing hijabs in universities and in government offices. After the failed coup of July 2016, Tens of thousands who were thought to be supporters of Ataturk’s secularisation were discharged from their jobs; these included judges, lawyers, professors, journalists.

What is [Erdogan] doing in Libya? Why did he try to enter Egypt? Why does he want to go to Tunisia? Why does he want to enter the eastern Mediterranean Sea? This is a temporary escape from the dark fate that awaits him. His problem is in Turkey itself. If he remains in Tripoli in Libya, he will become a failing political refugee and the day will come when he stands trial as a terrorist in Ankara, or even Istanbul.

Erdogan did not “try to enter Egypt.” He did visit it with a massive delegation of more than 200, in 2011, just after the Arab Spring. He went to Tunisia on a brief visit to discuss the situation in Libya, and to see if Tunisia would be willing to enter into the same kind of maritime boundary agreement that Turkey had signed with Libya’s Government of National Accord. But Saleh Al-Qallab is not wrong to see behind Erdogan’s maneuvering an assumption that Turkey deserves to be treated with deep respect, even subservience, by these former Ottoman territories. In Libya’s civil war, Turkey imposed itself, sending Turkish weapons and men to support the GNA, as well as bringing in 5,000 Syrian mercenaries to fight for the GNA. In doing this, Erdogan pitted Turkey not only against the many Libyans who support Haftar, but also against other Arab states, including Egypt and the UAE, that have long given the General their support. Turkey’s weapons, especially its armed drones, have turned the tide, so that General Haftar, once on the verge of taking Tripoli, is now in retreat. And from the looks of things, Erdogan has no plans for removing the Turkish military, but intends to have them remain in Libya for a long time. He’s only increasing the anger many Arabs feel toward Erdogan and what they describe as his “neo-Ottoman” pretensions. But he just can’t take a hint or, from Saleh Al-Qallab, an angry outburst. He can’t see the hole he’s in, and he won’t stop digging. That should be fine with us.