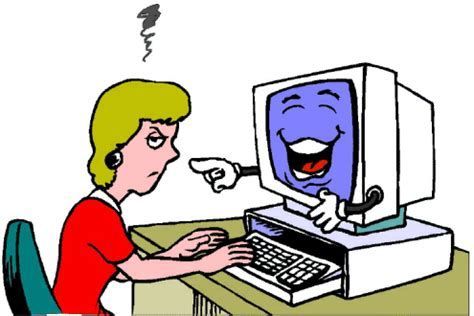 Everyone knows what a nightmare it is to deal with banks beyond the simplest operations: if it can be called dealing with them, that is. After all, the phrase “deal with” implies some kind of interaction, but it is increasingly difficult to get even as far as an interaction.

Because of some new banking regulations, I discovered that it was more difficult for me to gain access to my own accounts via an online accounting system. Suffice it to say that it is an iron law of the universe that new regulations always make things more complex, never less, just as all attempts to reduce bureaucracy increase it.

I used to do a certain kind of three-monthly tax return in about ten minutes, and now it not only takes me half a day, but requires the expensive services of an accountant. Though it costs me more overall, I pay less tax than formerly. We live in an economy in which everyone takes in everyone else’s washing, tearing or soiling it in the process.

Anyhow, I had to go on to my bank’s website. It makes the Labyrinth seem like a Roman Road. There is, it is true, an icon on which one can click for help, but none the options given thereafter covered my case, and anyway led only to further options. Contact us, said another icon. That’s a laugh: the telephone waiting time, longer than usual as always, was more than an hour. I could write or email, but no address to which to write was given. A message in a bottle thrown off the coast of St Helena stood about as much chance of arrival.

But it was the message at the bottom of the webpage that made me scream and bang my head on the wall. “Our only focus,” it said, “is to provide you with great service.” Not good service, be it noted: great service. I wanted to make a complaint, but gave up after the second of the six stages that were required to do so.