How many names of journalists killed in war zones do you know? 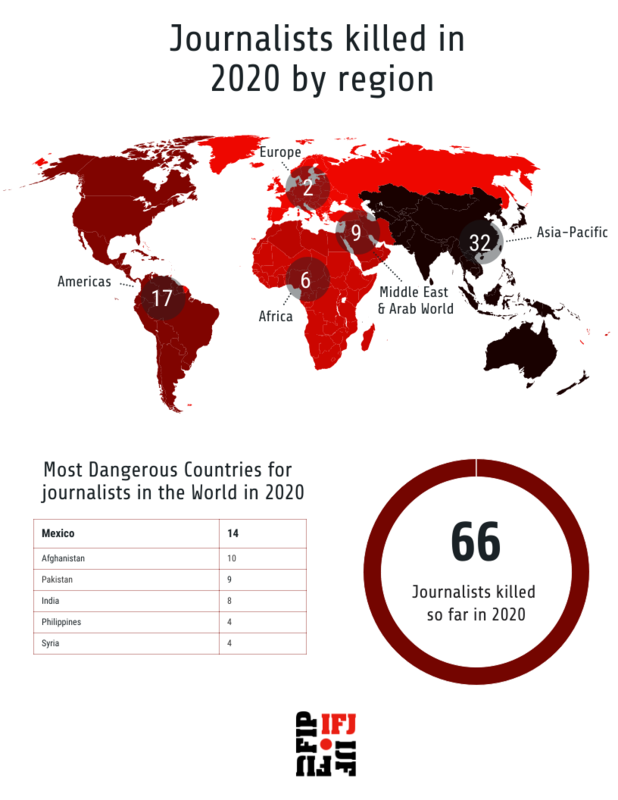 According to the International Federation of Journalists, (IFJ), in the first such report, from 1990-2020, 2,658 journalists were killed while covering wars and conflicts.

These journalists do not step on landmines and are not caught in a cross-fire. The IFJ conclude that “most journalists are murdered in reprisal for what they write, as opposed to being killed by the hazards of combat reporting.”

I again ask—as Noa Tishby, the Israeli actress, asks in a TikTok she has just posted: How many names of these journalists do you know?

Most people cannot name anyone. However, as of last week, most people can name one—and only one such journalist: Shireen Abu Akleh, the Christian Palestinian whose funeral was weaponized by Palestinian Arab terrorist groups as propaganda in Jerusalem.

Jew haters the world round now believe that Israel really is the worst country in the world and, allegedly, callously shoots down journalists.

Such beliefs are diabolical since Israel is probably the only country in the region which truly permits freedom of the press and allows the most savage criticism of its policies to appear, daily, in Israel-based media.

Those Arabs who live in Gaza or on the ‘West Bank’ allow absolutely no freedom of the press. Anyone who dares report the truth is death threatened, kidnapped, tortured, killed, or never allowed back in.

Thank you Noa Tishby for calling this to my attention—and thank you Professor Amy Elman for sending the Tishby presentation my way.