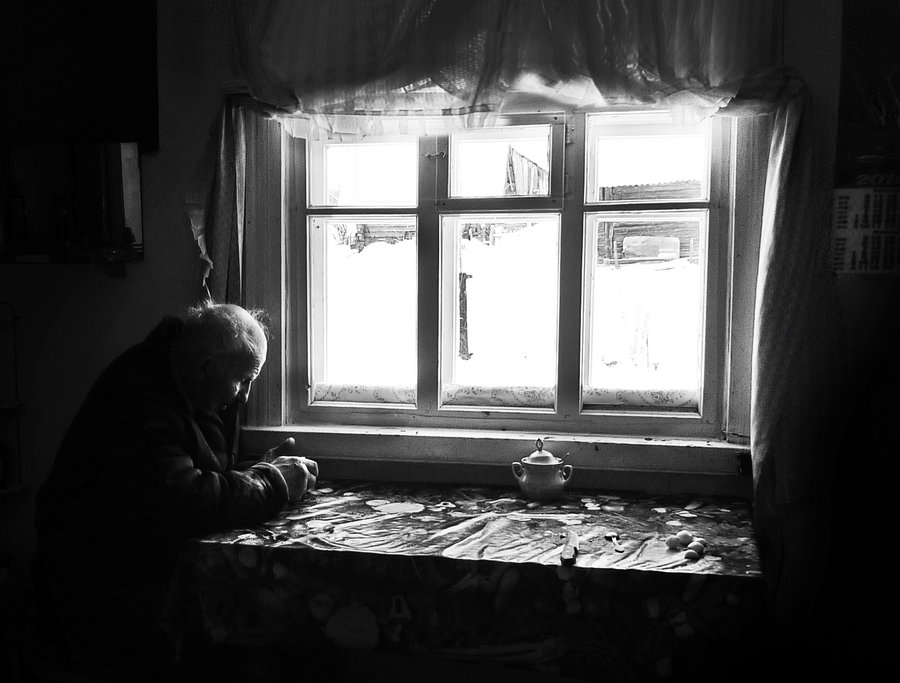 These words might serve not as the confession of the British government, but rather as a description of it. Last week, for example, it appointed a minister with responsibility for (or is it against?) loneliness. A parliamentary commission found that about a seventh of the population suffers from it, and that therefore it was the duty of the government to do something about it. For who, if not the government, is responsible for ensuring that everyone has a social life and friends and relatives who visit? After all, it was government policy that smashed up the family in the first place.

A government minister, of course, needs a department; she (in this case) must have subordinates, a press department, a bureaucracy, a ministerial car, and a ministerial pension. Of course, in the last analysis, she will be responsible for the activities of her department. It is a lonely business, being a minister.

The commission on loneliness was instituted by Jo Cox, the Member of Parliament murdered by a far-Right fanatic during the Brexit referendum campaign. In a country in which sentimentality has so powerful a grip, this meant that no one could criticize Cox’s commission without appearing heartless. Cox was already a secular saint: she had spent much of her career in a senior position in Oxfam, the antipoverty “charity” whose largest contributor by far is the British government and which derives by far the greater part of its funds from public bodies. Her husband worked in another such “charity,” whose largest donor by far was also the British government.

While the government busied itself with the task of reducing loneliness, or at least with the creation of a bureaucracy with the task supposedly of reducing loneliness, it did not concern itself very much with the abundant evidence, now extending over decades, that it has long presided over the most crime-ridden country in Western Europe. After all, only one crime is recorded by the police—alas, not the same as the number of crimes known to the police—for every two lonely people found by the parliamentary commission on loneliness. It is obvious, then, which of these two problems, loneliness or crime, should attract more of the government’s attention; and it is possible, after all, that people commit crimes because they are lonely. Who can say?