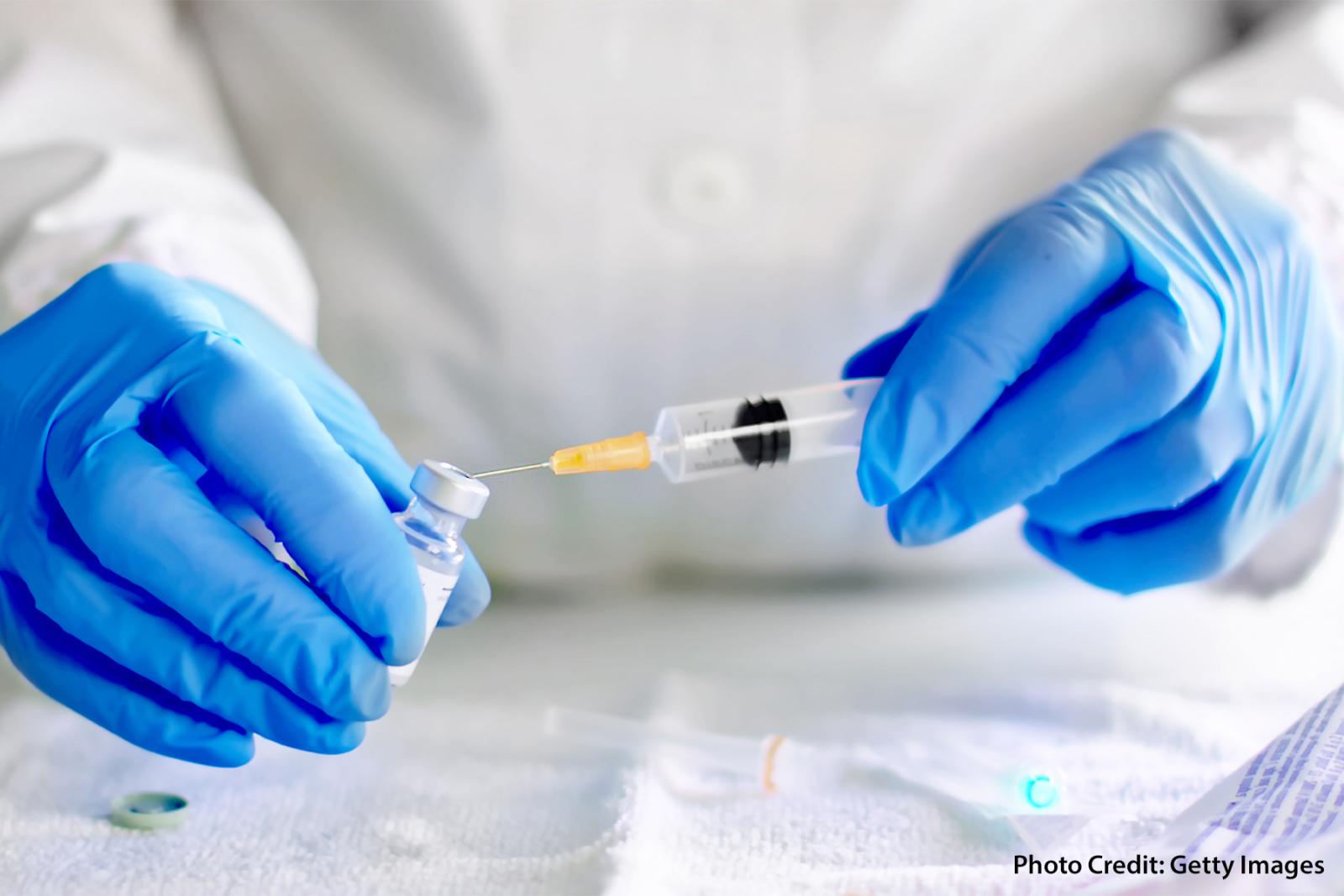 Hope springs eternal in the Dow Jones Index. It is not surprising that it rose very sharply on the announcement of an effective vaccine against COVID-19 – effective, that is, in raising the share price of its manufacturers.

Whether it will prove effective in the more important public-health sense of the word is not yet clear; there are too many unanswered questions (as of this very moment) for us to be able to say. Perhaps this is the beginning of the end of the war against COVID, but perhaps not.

The first thing to note about the trial is that it was almost certainly conducted on people who were at very low risk of serious illness in the first place. There was a reduction in the number of cases by 76 in about 21,750 people who were given the vaccine. The case fatality rate from the disease in this group was probably far less than 1 per cent, so it is likely that not a single life was saved by giving 21,750 doses of vaccine. It is as yet unknown how long the immunity conferred lasts: only time will tell. A follow-up period of 28 days is not long, to put it mildly.

Whether the results will be reproducible in other age groups also remains unknown. One cannot merely transpose results from one group to another. It is not yet known whether the vaccine will reduce transmission of the disease as well as the risk of contracting it.

Moreover, although no safety concerns arose during the trial, it was too small to detect rare but serious side-effects that occur in less than one in 7,000 cases. The trial therefore does not eliminate the possibility that the vaccine could do more harm than good. The vaccine might indeed be the equivalent of the polio vaccine, which has almost eradicated that disease from the world; but, as yet, it is far from certain.

The results are encouraging but only preliminary. For people aged 40 and younger, approximately 250,000 doses of the vaccine would have to be given to healthy individuals to save a single life. If there were a life-threatening complication in every 50,000 doses, there would be five times as many such complications as lives saved.

The odds are much, much better for the elderly – provided the efficacy and safety are the same for them as they are for younger people, which remains to be shown. The number of immunisations needed to save a life would be at least a thousand times lower for those aged over 90. And if the most vulnerable people could be effectively protected, the need for such measures as social distancing and lockdowns would be reduced, if not eliminated.

A vaccine that has to be stored at -70 degrees C and has to be given twice at an interval of two weeks poses the kind of logistical problems in the solution of which our government, determined to preserve its monopoly of incompetence, does not seem to excel.

There are grounds for optimism, then, but not for what Mr Greenspan called irrational exuberance.

One kind of immune response that, based on past experience, we may be sure this vaccine (or any other vaccine) will provoke irrespective of the immune response in the blood, is that of a conspiracy theory.

According to such a theory, the authorities, in league with the pharmaceutical companies, seek to poison the population for nefarious ends – either political or financial, or both. To achieve these ends they will suppress evidence of the harmful effects of the vaccine, and no argument to the contrary will ever satisfy those who hold to the conspiracy theory.

One can only hope that there is herd immunity to such theories.

First published in The Oldie.