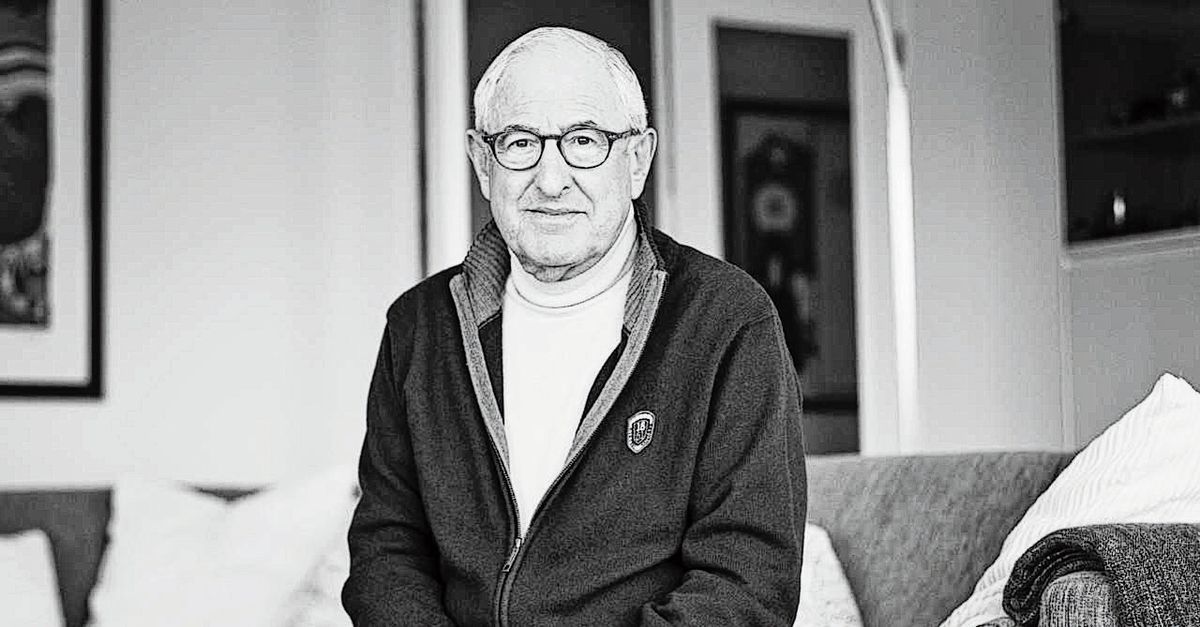 Show the mettle of your posture, you are worth breeding, and have noble luster in your eye.
The game’s afoot. Resist the villains

“See you tomorrow, promise to be a good boy”, were the last words addressed in 1942 to a six year old by his mother when she dropped him off at his kindergarten in Amsterdam. She was arrested a few hours later by the SS, deported together with her husband, sent by train to concentration camps, and murdered in Auschwitz.  She was one of the 107,000 Jews who were victims of the Holocaust in the Netherlands in which the head of the occupying regime was Arthur Seyss-Inquart, Austrian Nazi, violently antisemitic politician, who instituted a reign of terror in the country. Civilians were subjected to forced labor n Germany as well as in the Netherlands. Of the 140,000 registered Jews, only 30,000 survived World War II.

The six year old boy, Salo Muller, born in Amsterdam in 1936, survived, lasting the War by hiding in eight different locations in the country.  He became well known in the 1970s as a physiotherapist for the top tier Amsterdam Ajax football club.  In 2018 Muller, in a one-man campaign with a lawyer whom he paid, lobbied the Dutch state-owned rail company Nederlandse Spoorwegen, NS, train company, asking for an apology and compensation for the victims and  surviving relations of those Jews who had been deported.

The rail company, using 100 trains, had deported 97,000 Jews from Amsterdam and other places to the Westerbork transit site, from where Germany by the Deutsche Reichsbahn transported them to extermination camps. About 55,000 of the Jews were sent to Auschwitz and 34,000 to Solibor.  The most well-known victim was Anne Frank, sent to Auschwitz in August 1944, and then to Bergen-Belsen where she died of typhus.

NS collaborated with the Nazis, working out the train timetable. It chose to expel the Jews in cattle cars because that was a cheap and fast method. The bitter irony was that NS charged Dutch Jews for the journey on the way to their death, five Dutch guilders for the trip from Amsterdam to Westerbork, and also got paid by the Nazis who took the money from wealthy German Jews. The Dutch government in exile in London advised many Dutch companies, including the train company, to cooperate with the Nazis in return for payment in order to survive economically.

The NS company settled the case with the Jewish survivors, agreeing on a 50 million euro compensation and an apology. It will establish a mechanism to examine requests for compensation. There are in fact only 80-90 Dutch Holocaust survivors left and relatively few first degree relatives. Though the settlement was small , Salo Muller, now 84, had achieved an important and symbolic victory.

It is clear that the extent of the Holocaust was only possible due to the efficiency of German railways. Heinrich Himmler head of the SS in January 1943 wrote of his need for more haulage trains in order to have “any hope of quickly dealing with matters.”

Salo Muller was aware, as were others, of the role of trains in the Holocaust. In 2010 the French national railway, SNCF, after prolonged dispute, had apologized publicly and agreed to pay 45 million euros in compensation for its role in deporting 75,000 Jews from France. Muller In August 2020 tabled a legal claim against the German state over the role of the Deutsche Reichsbahn in World War II. He blamed the rail company for knowingly transporting Jews to concentration and extermination camps. No one had been punished or held responsible for this. Only one member of the railway, Albert Ganzenmuller, a deputy director of the Reichsbahn, ever went on trial for the actions of the company, and he had a heart attack on his first day in court, and was declared medically unfit to be tried; he lasted until 1996.

The Deutsche Reichsbahn, DR, was replaced by Deutsche Bahn, formed in 1994 after German reunification. The German state is the major shareholder in the train company. The company argues that it is not the legal successor to DR but it was aware of the historic responsibility of the railways. It has donated a large sum of money to a Holocaust Foundation in Germany. As a result of Muller’s claim, Germany has promised a critical examination of the role of the Reichsbahn during the Nazi era. Understandingly, the heirs of the rail company have both a moral and legal obligation to recognize its role in the murdering of Jewish people.

The role of Jews in response to that murdering is told in an exhibition on the remarkable untold or overlooked stories of Jewish resistance to the Holocaust that opened in August 2020 at the Wiener Holocaust Library in London. It reveals the Jewish bravery in challenging Nazi tyranny. It firmly rejects the taunt that Jews went like sheep to their slaughter.

Some of the Jewish resistance is well known, like the Armee Juive and membership of the resistance in France, the Warsaw Ghetto uprising in April 1943, the rising in the Treblinka death camp in August  1943, the many Belgian Jews who joined the resistance, or  the story of Hannah  Szenes, 23 year-old Hungarian poet inhabitant of Mandated Palestine who in March 1944  parachuted with 36 companions  into Yugoslavia,  to assist anti-Nazi forces, and who was captured, tortured, and executed .The story of the Bielsky partisans , the group led by three Polish Jewish brothers that evaded the Nazis, built a village in the forest and rescued 1,200 Jews in Belarus, was told in the 2008 film Defiance.

But there is so much more. Drawing on the Library’s archival collections, the exhibition in London deals with the activities of parties, groups and underground resistance networks who were involved in a mixture of attacks, sabotage operations, arson attacks on Nazi sites, rescue missions and partisan action. Even in the death camps the resisters collected evidence of Nazi atrocities and mounted  armed rebellion.

The exhibition is fascinating because it displays so any little-known personal stories of heroism and active armed resistance, of people who kept diaries, or engaged in educational and religious practices.

One moving story is that of a 24 year old young woman, Tosia Altman, in German-occupied Poland. Altman, a member of the socialist Zionist youth movement Hashomer Hatzair, smuggled herself into the country as an Aryan with false papers indicating she was Polish not Jewish Polish that allowed her to move around Poland, to get into Poland ghettos, spread information, and organize resistance groups. She participated in the Warsaw Ghetto uprising, was captured and died of injuries.

Resistance and demonstration of humanity took various forms in concentration camps, above all by continuation of religious practice and Jewish education. Jewish culture was kept alive in the Theresienstadt camp by poems, letters, and drawings. Philipp Manes, a German Jew in that camp wrote extensive accounts of the cultural life there exhibited by other prisoners. The final notebook of Manes ends in mid-sentence. He and his wife, on October  28, 1944, were  put on one of the last  transports to leave Theresienstadt for Auschwitz where they were murdered.

An inmate of Auschwitz, Filip  Muller, while working as a Sonderkommando, managed to smuggle out information of the extent of Nazi atrocities in Auschwitz.   More active was the Baum group. Herbert Baum was part of an anti-Nazi resistance group, mostly Jewish and communist. Working at Siemens factory, he recruited other young Jews, forced laborers, to his group. The group became active, after Germany invaded the Soviet Union, and began distributing information about atrocities carried out during the invasion. The gang on May 18.1942 carried out an arson attack on an anti-communist and antisemitic Nazi exhibition called “Soviet Paradise” that attempted to justify the Nazi invasion of the Soviet Union. Most of the gang was arrested and executed.

Because of the strength of Germany and its collaborators few Jews were able to resist effectively. It is all the more welcome to recognize those who did resist. That resistance in response to the Nazi aim to eliminate all Jews has helped preserve the existence and  communal life of the Jewish people who have not been eliminated from human history.

PrevHow I got canceled
The sick patient of EuropeNext