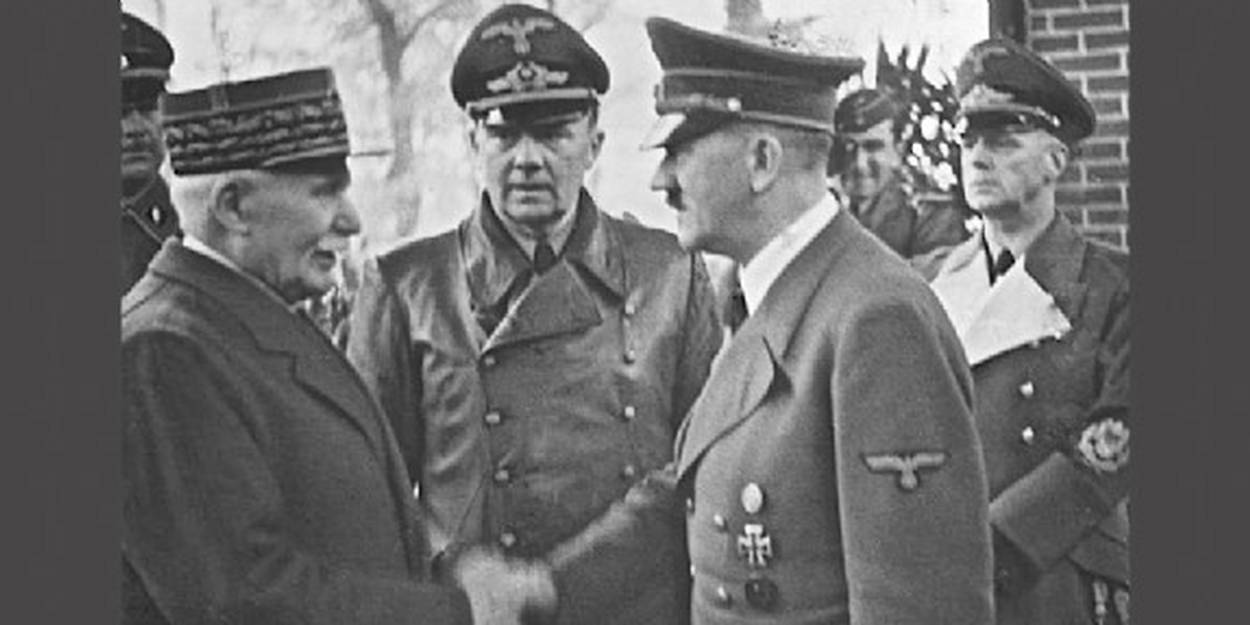 First you say you do and then you don’t, and then you say you will and then you don’t, you’re undecided now, so what are you  gonna do? President Emmanuel Macron in the weeks of November 2018 has undergone this process  on an issue that is not only highly controversial, but one that still divides, if unevenly, the French nation. Macron ran as a candidate in the presidential election of May 2017 as “neither left nor right,” vowing to unite a divided and fractured France. He said he wanted to ensure France would never have reason again to vote for extremes.

In November 2018 Macron was faced with the issue of former French extremes. He has strong views, both on French internal policies and on the future of Europe as a global order, opposing in tough and confrontational manner the nationalism of other European leaders, Orban, Salvini, and Donald Trump. Macron is a wary politician, too sophisticated to be a Manichaean grounded in concepts of good and evil, and this was crucial on the question of honoring Marshal Phillip Petain at centenial ceremonies on November 11, 2018 to mark the end of World War I.

The governing style of Macron resembles or has the echo and image, fifty years later, of Charles de Gaulle, the last great Frenchman. Almost every town in France has a steet or square dedicated to him, whose aim was to be a rallying point for national unity and a notion of “la gloire.” By contrast, Petain symbolizes French division, a leader who agreed to an armistice with Nazi Germany, dividing France into two zones, one under Germany, the other under a Vichy regime with himself as Head of State.

Macron at first announced that Petain would be honored at the centenary tribute marking the end of World War I in which 1.4 million Frenchmen died, because he was a great soldier in that War, and that it was entirely legitimate that France pay homage to him together with the other seven wartime French marshals in World War I  Macron held that Petain was a great soldier, you canot erase that from history, though this is not to forgive him.

But within a few days Macron, largely under pressure, backtracked and said he had never planned to honor Petain personally. Macron now declared Petain had made “fatal choices” during World War II, and he truly condemned the Petain of 1940. Now, only the five Marshals buried at the Invalides in Paris will receive an official tribute at the ceremony.

How objectively to assess the issue? Petain was celebrated for his role in World War I as the “Lion of Verdun.” The battle at Verdun, nine months, February-December 1916, and the largest and longest battle of the War in which 162,000 French soldiers and a similar number of Germans died, though some estimate even higher figure was fought by commander Petain in defensive tradition, stopping the German advance by the “noria” system, rotating divisions and reorganizing the front lines and infantry divisions and transport system. In April 1916, Petain issued the Order of the Day, Courage, On les Aura (Courage, we’ll get them).

Verdun became a symbol of French resistance, remembered in memorials in the battlefield and in the country.  Petain became a national hero, and was promoted to C in C of French armies for a time, ending mutinies in harsh fashon. Curiously, Charles de Gaulle was company commander in a regiment in the battle, was wounded, and taken prisoner, and spent 32 months in German POW  camps, failing to escape in a number of attempts. During his imprisonment, de Gaulle wrote his first book, Discourse Chez l’ennemi, the enemy’s house divided, on German military divisions.

Petain became a Marshal in November 1918, and had a career in which he was minister of war, Ambassador to Spain, member of the French Academy since 1929, deputy prime-minister, then with the imminent defeat of France, prime minister in June 1940.

Attitudes to Petain became more controversial in World War II. He called for an armistice with Germany, which was done on June 22, 1940 and the country was divided with Paris remaining  as the de jure capital of the country.

The government moved first to Clermont-Ferrand, and then to Vichy where Petain on July 11, 2018 assumed power as Head of State. From the start options were available, Petain could have fled, as did de Gaulle, to London, or he could have continued the fight against Germany from North Africa, but he remained in France. Soon he held, either de jure or defacto, all power, legislative, executive, and judicial. October 1940 he met Hitler with a handshake at Montoire and became a collaborator.

Vichy still divides France. De Gaulle in 1966 said that the glory Petain earned in Verdun can never be contested nor go unrecognized by the nation. In 1995 President Jacques Chirac said those dark days, of Vichy, for ever “sully our history and are an insult to our past and traditions.” Morevover, Petain’s criminal folly of collaboration was seconded by the French, by the French state.

At the end of World War II Petain was tried, July-August 1945, for treason, was convicted by a one vote majority, and sentenced to death, a sentence that was commuted by de Gaulle to life imprisonment. He was sent to the Ile d’Yeu, a small island off the French Atlantic coast where he died July 23, 1951, aged 95, De Gaulle on the 50th  anniversary of the War, had a curious comment, Petain was successively banal, then glorious, then deplorable, but never mediocre. Politics, as Max Weber wrote, requires both passion and perspective. Petain may not have approved the Nazi Holocaust, but he did not oppose what Winston Churchill called “the dark, lamentable catalogue of human crimes.”

Petain, hero or villian? Macron’s second thinking was correct. Recent revelations show that Petain was more accepting of antisemitic actions than usually thought. Documets show he added harsher measures into the anti-Jewish Statute of October 3, 1940. The original text had excluded from punishment French Jews born or naturalized before 1860, but Petain altered this making all Jews liable for discimination. He also excluded Jews completely from jobs in education and the justice system, and prevented them from running for office. He must still be held to account for the deportation of 76,000 Jews to their death in Nazi camps.

It is true that behavior cannot be erased from histoty, but that does not entail forgetting or forgiving. This is especially the case in a country, where, as prime minister Edouard Philippe has recently said, antisemitic attacks after decreasing in the previous two years, have increased by 69% in the nine months, January-September 2018 . In a poignant reminder of Kristallnacht on November 9-10, 1938, he labelled the increasing hate crimes, above all cyber hate crimes, the new antisemitic aggression as akin to a new breakage of glass .

The only glass that should be broken is that under the foot of the groom at Jewish weddings.