That antidepressants may have little or no effectiveness should not surprise us. 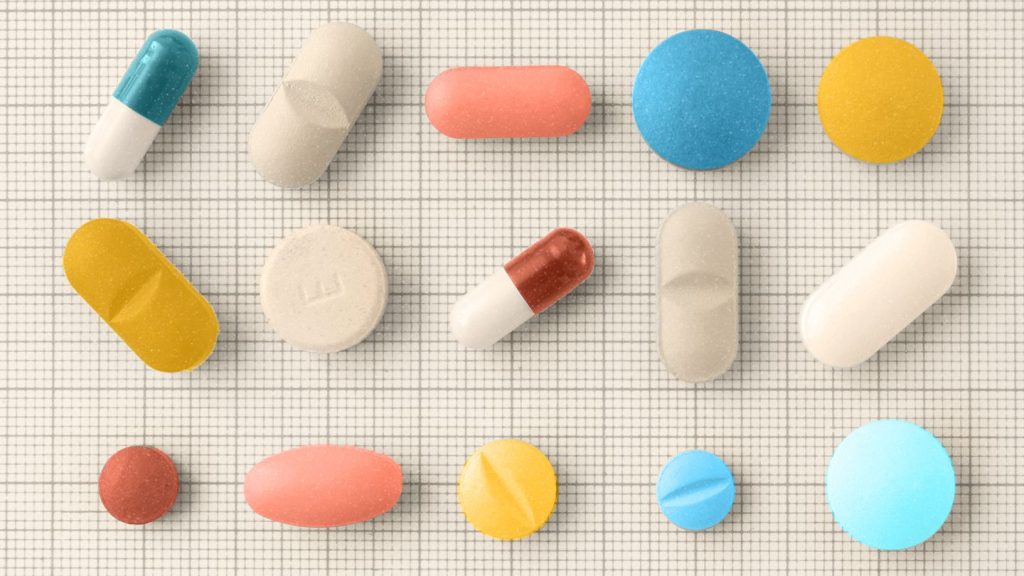 The question, then, of whether antidepressants work is independent of whether the theory of depression upon which their prescription is based is correct. The first antidepressant ever discovered, imipramine, was first used in the treatment of tuberculosis, when physicians noticed that the mood of some of their treated patients improved markedly. It didn’t work for tuberculosis, however.

The most popular theory of the causation of depression is that it is the result of a relatively low level of serotonin in the brain. (Let us overlook difficulties in the very concept and diagnosis of depression, and the fact that the efficacy of antidepressants in controlled trials is often marginal.) The most common treatment for depression is now the prescription of selective serotonin reuptake inhibitors (SSRIs), assumed to increase the levels of serotonin in the brain. The theory of causation of depression and its treatment seems therefore to have some logical connection.

A paper in the journal Molecular Psychiatry recently tried to examine the scientific evidence for the serotonin hypothesis of depression from several possible angles and found it severely wanting. To me, this does not come as a great surprise. It always seemed unlikely that so simple a hypothesis would be correct and account for a condition so protean in its manifestations, so various in its causes, so doubtful even in its nosological identity. When I was a young doctor, there was a prolonged dispute as to whether depression was a single entity that varied along a single axis of severity, from trivial to life-threatening, or whether there were two types, reactive and endogenous, the second much rarer but leading eventually to severe melancholia, and not caused by anything in the patient’s life or circumstances to explain it. Politically, if not scientifically, the former view won: and now, as one eminent psychiatric researcher put it, “there is only depression, and more depression.”

This, of course, was music to more than one type of person’s ears. All unhappiness became depression: indeed, the words unhappy and unhappiness almost disappeared from Western man’s lexicon. The bodily norm was bliss and deviation from it was illness. The solution was medication.

Presently, a new kind of antidepressant came along, the SSRI, with a seemingly more benign side-effect profile than the older antidepressants, such as amitriptyline, which was dangerous in the overdoses that the depressed, or so-called depressed, were inclined to take. And the SSRIs came with a pleasingly simple hypothesis to explain their efficacy, insofar as they had any. A real bonanza! Before long, a sixth of the adult population of several large countries were taking them. A pill for every ill became a social, if not strictly a medical, reality. The sum total of human misery is difficult to measure, but it is not obvious that it has declined with the advent of these drugs.

The theory proved popular with the public, which could now account for its discontent by reference to chemical imbalance in the brain, though much of that public would be hard put to distinguish potassium permanganate from copper sulphate. It gave people license to talk about themselves without revealing anything. I have overhead many conversations in buses, trains, and elsewhere about the chemical imbalance in one of the interlocutor’s brains. It is not me; it is my neurotransmitters. And insofar as the SSRIs, like so many medicines, exert a powerful placebo effect in addition to a true therapeutic effect, the theory seemed in many cases to be vindicated.

The whole question of human misery is fearsomely complex. But what else should we expect? We thirst for simplification as a voyager in the desert thirsts for water.

PrevLondon-based, pro-ISIS preacher calls for jihad against Israel
How American Politics Will Be DepolarizedNext