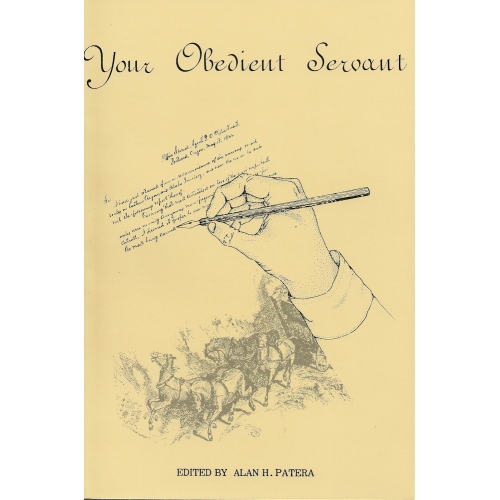 A friend of mine, of a profession different from my own, received a letter the other day from his professional licensing authority – that is to say, the authority without whose approval and permission he cannot practise at all.

‘Dear Colleague’ the letter began, all nice, friendly and collegial. By its end, however, it had turned nasty and threatening. It had demanded money with menaces – or at least what would have been such had it been a non-official organisation with a right – a legal right, that is, not a human right – to demand whatever it liked.

There had been a shortfall in the licensing authority’s income and it needed more money to carry on. The shortfall was caused, so the letter said, by an increase in litigation and resultant compensation. My friend said that this increase was itself caused by the failure of the authority to do its job properly. I cannot say whether what he said was right, but to judge by the performance of many other official bodies it was certainly not implausible.

The authority had ‘determined’ – unilaterally, of course, without the usual feigned consultation with stakeholders – that he now owed it £500. There was no right of appeal, only the duty to pay; and not only to pay, but to pay within 30 days. And if he did not pay within the time specified, he would have to pay a further £500 plus interest at 5%. If he had any queries or questions, he could contact the authority’s Customer Services Team: customer services indeed! It took me back to the days when I wondered when the Prison Service would start to call prisoners customers or clients, as compulsorily detained psychiatric patients are now called clients.

No doubt a letter that starts with Dear Colleague and ends with threats is but a minor irritation, perhaps not even noticed by many who receive it (so accustomed have we become to such bullying communications), but it is nonetheless revealing of the relationship between citizen and officialdom. I am old enough to remember the days when officialdom, in addressing its letters to the public, signed off by saying ‘I am, sir, your obedient servant.’ No doubt this was always something of a lie, but at last it was a noble lie. Nowadays, to be truthful, it would have to sign off, ‘You are, sir, my obedient servant.’ At least the old form of words implied, if it did not always accurately reflect, the proper relationship between the governors and the governed.

PrevDr. Khaled Abou El Fadl And His Orwellian Experience (Part I)
West London man who plotted to fake passport and join ISIS in Syria is jailed for nine yearsNext