This week, a slate of those brave enough to publicly oppose the ‘statement of principles’ the Law Society of Ontario imposed upon lawyers was resoundingly elected 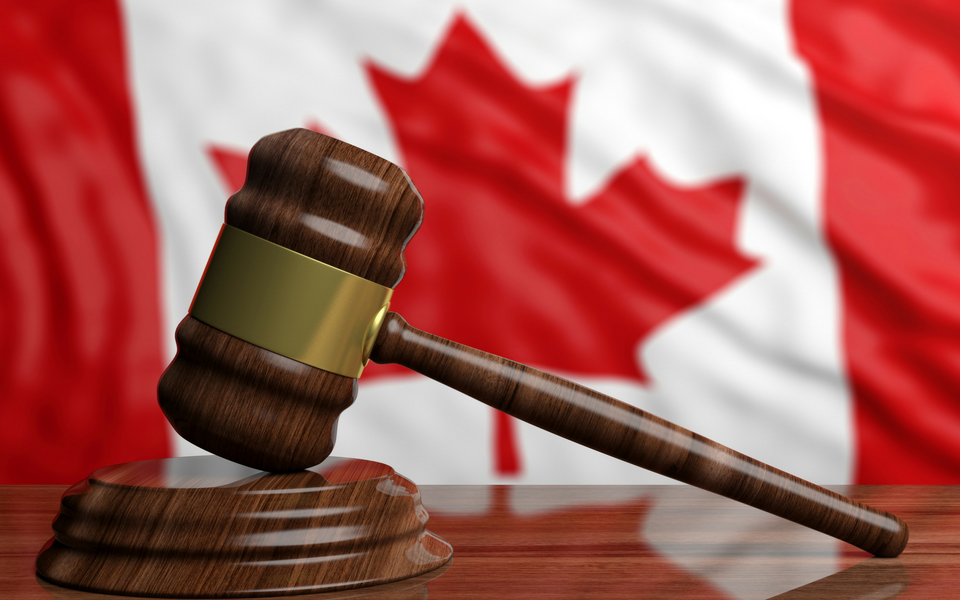 I often have kind words for lawyers — those I have seen at work and admire but also, in general, on how when you’re in trouble, with your liberty at stake, your lawyer is your best friend.

But I don’t think I’ve ever been more proud of them as a group than I am now.

This week, after a 15-day election period, a slate of those brave enough to publicly oppose the “statement of principles” (SOP) the Law Society of Ontario imposed upon lawyers in December of 2016 was resoundingly elected as benchers (the Law Society’s board of directors).

The SOP forced lawyers to create, adopt and abide by a mandatory statement acknowledging their “obligation to promote equality, diversity and inclusion” and required law firms with 10 or more lawyers or paralegals to complete an “inclusion self-assessment” every two years and publish the results.

Lawyers and firms that didn’t toe the line were threatened with “progressive compliance measures.”

(I have heard from one paralegal who also claims the LSO attempted to intimidate him by sending two investigators to his office, with a recorder, demanding he verbally enter into an undertaking to refrain from criticizing the LSO on social media. That was back in 2017, when the resistance to the SOP was just beginning. He didn’t respond to an email Thursday.)

In any case, the SOP is in my eyes a form of compelled expression, and those who ran against it were the StopSOP slate.

There were 22 and all 22 were elected to Convocation (which is what the LSO calls its monthly board meetings) when the votes were tallied this week.

The election was divided, as it always is, into candidates from Toronto and candidates from outside the city. The top 20 vote-getters in each category were elected as benchers.

When I say StopSOP’s victory was resounding, it was.

PrevCompare and contrast: Egg v Milkshake. Mainstream politicians and an Independent candidate.
In An Age of Terror, What Is The Responsibility of Glenn K. Beaton?Next