Pretenders: Remembrances and Imaginations of Things Past 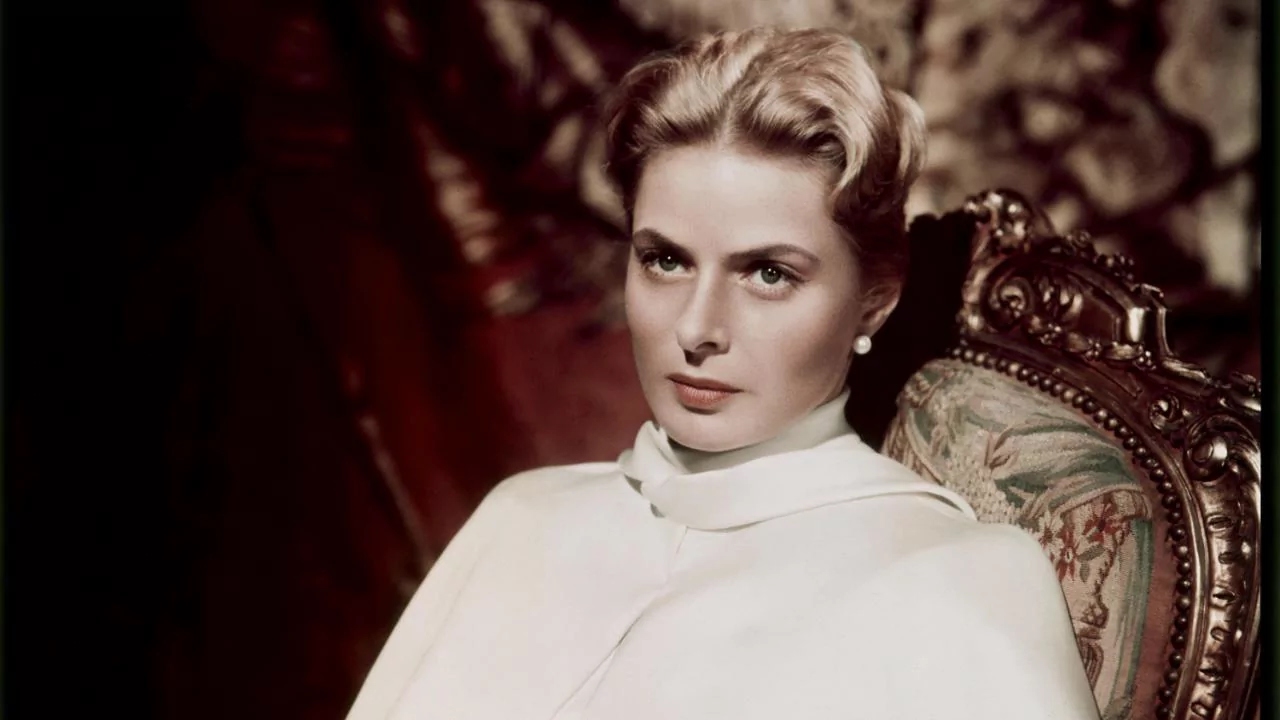 This above all: to thine own self be true is sound advice in the search for personal identity and authenticity of belief about one self. The problem arises whether the assertion by individuals of their own qualities, beliefs, and personality is based on honesty and truthful assessment. We live, as John Keats wrote, in uncertainties, mysteries, and doubts. We may base views of ourselves on falsehoods and deception for personal benefit and profit or mistaken suppositions. Individuals appear as role players in the theater of life holding the mirror up to nature and strutting and bellowing in imitation of humanity.

Analyzing the true face in the mirror is challenging. First is the problem not only of falsehoods but also of two other factors, improper analogies, and inaccurate memory since there is rarely a recorder with an objective record of events or statements. In recent politics there is the case of British Labor Party leader Jeremy Corbyn, with highly malleable and mutable memory, who could not remember whether he had or had not laid a wreath at a terrorist gathering, though photos show him with one.

The U.S. recently had Cory Booker, junior Senator from New Jersey who wanted his “I am Spartacus moment” in illegally releasing confidential documents related to the nomination of Brett Kavanagh to the Supreme Court. As shown in the 1960 film Spartacus, the heroic gladiator led the slave uprising against the Roman Republic and died in battle in 71 B.C. Perhaps Booker’s comparable, contrived heroism is battling to cross the crowded streets of Newark, NJ.

Partly amusing, partly pernicious, has been behavior to gain some personal advantage based on false identity or to avoid gender discrimination. We are familiar with the latter in the case of women using male pseudonyms such as George Eliot, Charlotte and Emily Bronte, George Sand, and Isak Dinesen. Virginia Woolf in her 1928 novel Orlando, commented on the gulf between men and women by creating a protagonist who over 300 years changes gender.

False identity is at the core of other narratives. Mark Twain in The Prince and the Pauper illustrates the issue of not judging people by their appearance in his tale of two boys, one of whom is the Prince, the heir to the throne, and the other a poor but intelligent good-natured young man. The two, identical in appearance, had traded clothes and, for a time, lives. Scott Fitzgerald in his 1925 novel The Great Gatsby portrays the mysterious millionaire who had been a bootlegger and who tried to transform his dreams into reality. Interestingly, the narrator of the story reserves judgment about other people. False identity may be amusing. People on New York’s 34th Street would be delighted if Kris Kringle really was Santa Claus, and so would everyone who viewed the antics of Danny Kaye in the changing secret lives of Walter Mitty.

A real life false identity but equally amusing can be found in Hollywood where stars enjoyed the charade of the New York pants presser and con man who claimed to be a Russian prince, invented royal credentials, and established the high profile, expensive Romanoff restaurant in Hollywood. Many in the U.S. await the appearance of Elvis Presley who is hiding somewhere. Less desirable characters like Rasputin, the Russian self-proclaimed mystic and holy man and the British Aleister Crowley, supposed member of magical societies who was contacted by a supernatural entity named Aiwass, are more sinister.

It’s still the same old story, a fight for power and glory, a case of do or die. Send in the clowns. Most compelling are the histories of a number of individuals with highly imaginative memories of their past or imposters who created a new identity claiming to be some historic figure, and tried to carry out the message of the vision they experienced. Their whole perspective may get hazy, but their stories are not only historically interesting but also instructive for assessing seemingly contemporary parallels of assertions resulting from both personal interest and unreliable memories.

A few examples from France, England, and Russia will suffice. In France, Joan of Arc, the 15th century peasant girl, the Maid of Orleans, received visions of Archangels and saints telling her to support King Charles VII and lead French forces to recover land in the hands of England. She did lead the army to victory in Orleans, but was soon captured, tried for witchcraft and heresy, and burnt at the stake on May 30, 1431. She was canonized as a Roman Catholic saint in 1920. Her mythic stature remains even today in Chicago, Illinois where a rock band named itself after her.

Similarly, Bernadette Soubirous, a miller’s daughter, in Lourdes, France in 1858 saw 18 apparitions of a young lady, a dazzling light and a white figure, who asked for a chapel to be built in a nearby cave. Bernadette never identified the lady as the Virgin Mary, but the lady called herself the Immaculate Conception. On December 1933 Pope Pius XII declared Bernadette a saint. The cave at Lourdes became a pilgrimage site for worshippers.

The Princes Edward and Richard of Shrewsbury, sons of Edward IV, had been imprisoned in Tower of London in 1483, where they disappeared, probably murdered by their supposed protector Richard, Duke of Gloucester who became Richard III. According to Shakespeare, Richard saw the two children as enemies, “foes to my rest and my sweet sleep’s disturbers” and killed them. However, Perkin Warbeck, a Fleming born in Tournai, claimed to be Richard, one of the princes in the Tower. He said his brother Edward had been murdered but he had escaped. He sought to overthrow Gloucester, now King Henry VII, and was supported by Henry’s political opponents, including James IV of Scotland, and Maximilian 1 of Austria. After confrontation with the King’s forces, Warbeck fled, was later captured, admitted he was an imposter, and hanged in 1499.

Another royal imposter appeared in France during the revolutionary years. The revolutionaries executed King Louis VI, his wife Marie Antionette and family but rumors persisted that their son, the Dauphin who would have been Louis XVII, did not die on June 8, 1793, aged ten, but escaped death. Questions were raised. Did he really die in the Temple Prison, or escape to the U.S. or to Germany. In different versions he became the naturalist John James Audubon, or an Episcopal minister. Contenders to the throne appeared. The most well-known of the thirty or so claimants was a man named Karl Naundorff, a Prussian clock masker, who did not speak French very well, but did know details of life in the French court. He gained the confidence of the Dauphin’s governess, but few others. He persisted in his claim until his death, and the sign on his grave reads “Here lies Louis XVII King of France.”

A third impersonation, one immortalized in fiction and film is the story of the Grand Duchess Anastasia of Russia, youngest daughter of the last Tsar Nicholas II executed with the rest of his family in Yekaterinburg, Siberia on July 17, 1918, by a ten-man squad of the Cheka secret police. The bodies were secretly buried and were not found for ninety years. Rumors circulated that the Duchess had not been killed, and various women came forward, each claiming that she was the real Duchess.

One individual, whose true name seemed to be Anna Anderson, a confused woman, had tried to commit suicide in a canal in Berlin in 1920, and was sent to an asylum where she developed a story or delusions about her supposed royal background. Few believed her, but as played by Ingrid Bergman in the 1956 film in a role for which she won the Oscar academy award in 1957, the false Anastasia seemed plausible. But the body of the Duchess was finally discovered in 2007. In spite of Ingrid, Anna did not win recognition or any award.

The play is over, go home. Fictional narratives are entertaining, but it is troubling when imagination becomes more than amusement. One of the Ten Commandments is “not bear false witness against thy neighbor.” The advice in Deuteronomy should be heeded. Regarding imposters and false accusations, the “judges shall make diligent inquisition.”