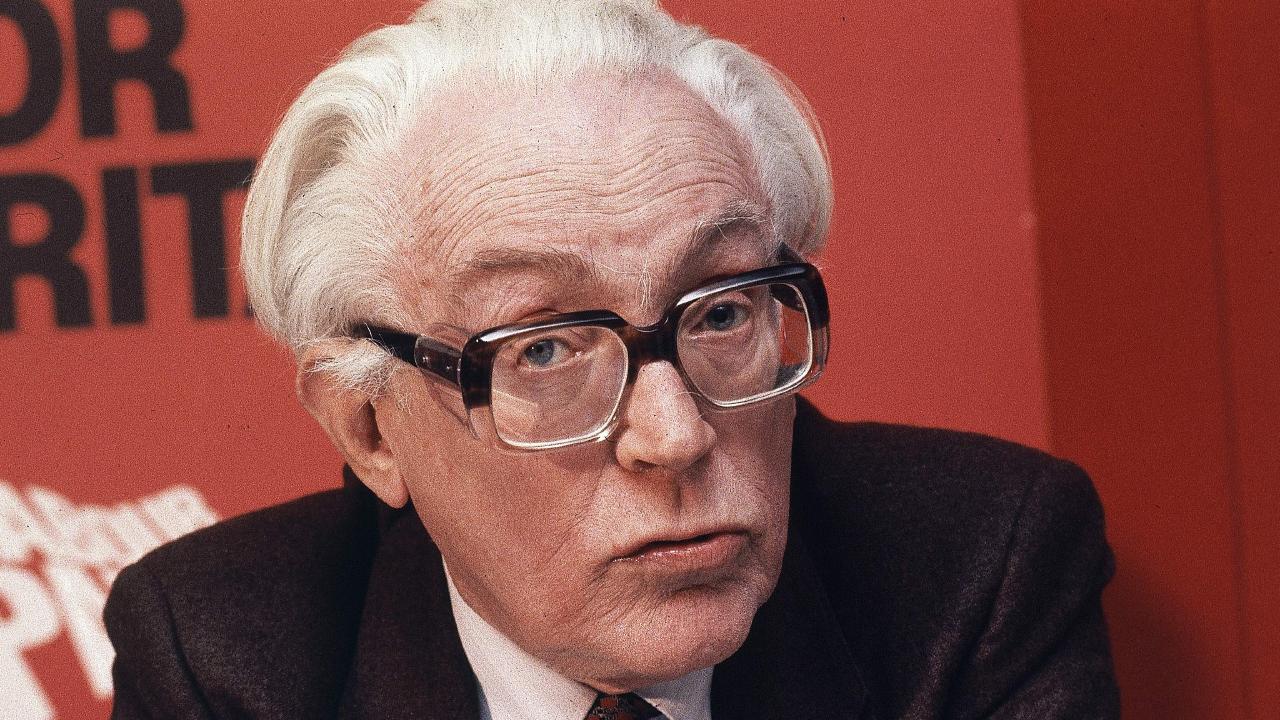 Espionage is as old as history with individuals sent on missions to obtain information or secrets, political and military, or to sabotage the activity of opponents. This was done by personal relations, and usually by physical presence at the site of information gathering or interaction with informants. Now the new art form is cyber espionage, obtaining secrets, classified information from individuals, companies or governments using Internet, networks, or computers. It is largely impersonal, being performed by electronic or digital means from remote offices, far from the site of information retrieval.

Cyber spying and computer hacking have been present at least since 2008 when China was suspected of trying to affect the US Presidential elections, and different actors, Islamic activists and Latin American operators, for economic, political, and financial reasons, have engaged in attacks on political organizations, government institutions, and political personnel.

However, it is mainly the dramatic activity of Russian nationals in committing murders in Western Europe and espionage in the U.S. in recent years that has indicated the magnitude of the problem. Other countries are involved in nefarious activity. In September 2018 the Swiss government summoned the Russian ambassador and demanded a stop to espionage. On September 14, 2018 it had arrested two Russian agents of GRU who were trying to hack into the Swiss laboratory in Spiez that provides protection against nuclear, biological, and chemical threats, and was testing traces of the nerve agent Novichok used in Salisbury.

A North Korea computer program was guilty of major cyber-crimes including hacking thousands of emails from Sony Pictures in 2014, Bangladesh Bank $81 million heist in 2016, the Wanna Cry ransomware attack in 2017 that affected 300,000 computers in 150 countries, and the attack on Lockheed Martin, US military contractor.

Non-fictional spies of the past have similarly become legendary, intriguing figures. Christopher Marlowe, Elizabethan playwright who is said to have been killed in a tavern brawl in May 1593, and so did not write Shakespeare as some claim. Nathan Hale, who volunteered to go behind the enemy British lines in Long Island, was captured and executed in September 1776 and who may have said he regretted he had only one life to give for his country. Mata Hari, the bewitching Dutch exotic dancer who spied for Germany and was executed in France in October 1917. Moe Berg, Princeton graduate who spoke ten languages, major league baseball catcher, who acted for the OSS in Yugoslavia, and Italy. Richard Sorge a Russian agent who posed as a Nazi journalist in Japan, and obtained accurate evidence of Hitler’s operation Barbarossa 1941, evidence which was ignored by Josef Stalin, because it contradicted his assumption about Nazi intentions.

The U.S. and UK have been penetrated by spies. In the U.S. during and after World War II some like Klaus Fuchs, German physicist and atomic spy, and Julius Rosenberg were ideologically committed to the cause of communism, Others, like John Walker and Aldrich Ames, appeared more interested in financial or some form of psychological reward.

In the UK, the “Cambridge Five,” graduates of the University of Cambridge, were true believers in Marxism-Leninism, for them the best defense against fascism, who spied for the Soviet Union from 1934 through World War II. All had positions in security operations, the Foreign Office, MI5, Secret Intelligence Service. The most important of them, Kim Philby became a member of British Special Operations Executive, SOE, and the head of British intelligence in Washington, D.C.  None of the Five was ever prosecuted. Curiously, though the Soviet Union penetrated UK security, and U.S. security and the atomic program, neither the U.S. nor the UK penetrated Soviet intelligence or seemed to have had working agents in Moscow.

There is more than a “sausage of evidence” that Russia in recent years has been using chemical weapons to deal with individuals regarded as traitors, or enemies of Russia. What is surprising are allegations about the past in Britain. The issue of Britons spying or alleged to have spied for the Soviet Union or its allies has surfaced with recent revelations about British sympathizers, a number of whom in the Labour Party were sympathetic to communism. Two of the targets, Jeremy Corbyn and Michael Foot are particularly important.

Corbyn, present leader of the British Labour Party since 2015, is alleged in 1986 and 1987 to have met with a Czech spy named Jan Sarkocy, and shared at least a cup of tea together in the House of Commons in November 1986. Corbyn was regarded by the Czechs as a “person of interest.” In 1986 he expressed negative views towards the U.S. and positive ones towards the Communist bloc countries. Given the code name COB, Corbyn was said to be well informed about persons who were in contact with anti-communist agencies. According to Czech sources, Corbyn met again in the Commons with a Czech agent on October 24, 1987 to “strengthen mutual recognition,” and discussed the policies of the U.S. regarding the Persian Gulf: however, Corbyn claimed to be elsewhere at a conference on that date and time. In similar fashion, Corbyn could not remember sharing a meal with Hamas in 2010.

Most surprising, in a new book The Spy and the Traitor by Ben Macintyre on Oleg Gordievsky the former KGB Soviet spy, head of the London station, 1974-1985, the charge is made, eight years after his death, that Michael Foot was an KGB agent in 1982. He was not regarded as a spy or conscious agent, but was paid, relatively small amounts, for disinformation purposes, feeding false information. The Soviet Union saw him, nicknamed Agent Boot, as a confidential contact and met openly with him in his favorite restaurant the Gay Hussar in Soho, London.

No doubt the Soviet Secret Services infiltrated factions of the Labour Party that had become increasingly left wing. But the charge against Foot seems absurd. Foot, a prominent journalist, co-author of Guilty Men, a scathing polemical attack on British public figures and politicians whom he considered appeasers of Nazi Germany in the 1930s. Foot was editor and managing director of the left wing The Tribune for a number of years, partly subsidized by Lord Beaverbrook. He was an M.P. 1945-92 with an interval of 5 years, a government minister, and became leader of the Labour Party, 1980-1983.

The search for true spies must continue but Foot is unlikely to have been one.

He was always an opponent of the Soviet Union, and was critical of the Soviet invasion of Czechoslovakia in 1968. He sued the Sunday Times successfully when similar allegations against him were published 23 years ago.  Personal allegations of this kind have their amusing side, but the real danger is the less amusing cyber warfare. The U.S. and the UK both know they must prevent this impersonal spying from getting deep in the heart of things, getting under the skin of security authorities. They can do without that very well.