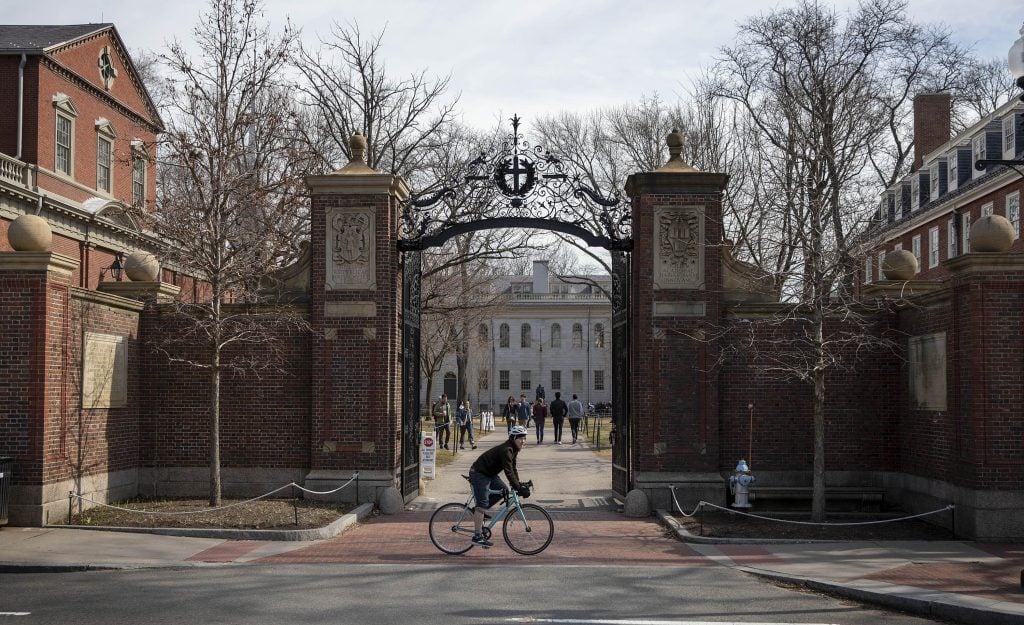 Fox News host Pete Hegseth has decided to put his Masters of Public Policy diploma from Harvard University in an envelope marked “return to sender.” In his new book American Crusade, the highly decorated Iraq and Afghanistan veteran tells his alma mater “Thank you for the ‘education,’ but I can no longer support your leftist cause” and encourages others to do the same.

He’s not the only one suffering from what I call “educational remorse.” Some time ago, cartoonist Scott Adams of “Dilbert” fame blogged that he would stop donating to UC-Berkeley.

At the time, Mr. Adams stated “…I’m ending my support of UC Berkeley, where I got my MBA years ago. I have been a big supporter lately, with both my time and money, but that ends today. I wish them well, but I wouldn’t feel safe or welcome on the campus. A Berkeley professor made that clear to me recently. He seems smart, so I’ll take his word for it.”

It’s clear from recent history that conservative voices aren’t welcome at today’s universities, where they get in the way of student indoctrination by professors. Instances abound in which speakers from the center and right are the targets of protests and shouted down before they can even begin to discuss the issues of the day. And that’s if they get to the podium at all; it’s just as likely that they’ll be disinvited the day after they accept the invitation.

Given that there is such a lack of free discourse in today’s educational system, it makes you wonder why moderates and conservatives still donate to their colleges. Is it to remember and honor the good old days? Is it some kind of guilt? Is it just a reflex after so many years of funding without demanding to know where the money goes?

Today’s universities spend alumni and taxpayer money to fund a variety of courses that explicitly push leftist ideology without offering any counterbalancing curriculum. Let’s take a look at some courses offered at the University of Chicago:

You can even minor in “Inequality, Social Problems, And Change.” “Hands-on experience” is offered in “addressing inequality on the ground level.” In other words, we will teach you to riot and give you college credit for it.

Why should you support institutions that make it their business to foment hatred towards you and institutions you  value and respect? Make no mistake, today’s colleges are not only hotbeds of leftist ideology, but they actively try to silence anyone who thinks like you do. Indeed, your very existence makes the entire population of snowflakes, professors and students alike, tremble with fear and rage.

There are all sorts of punishments that students may incur for picking the wrong way; They could be socially ostracized, grades might suffer, applications to grad school might make their way to the circular file, and worse.