The Temptations of Power 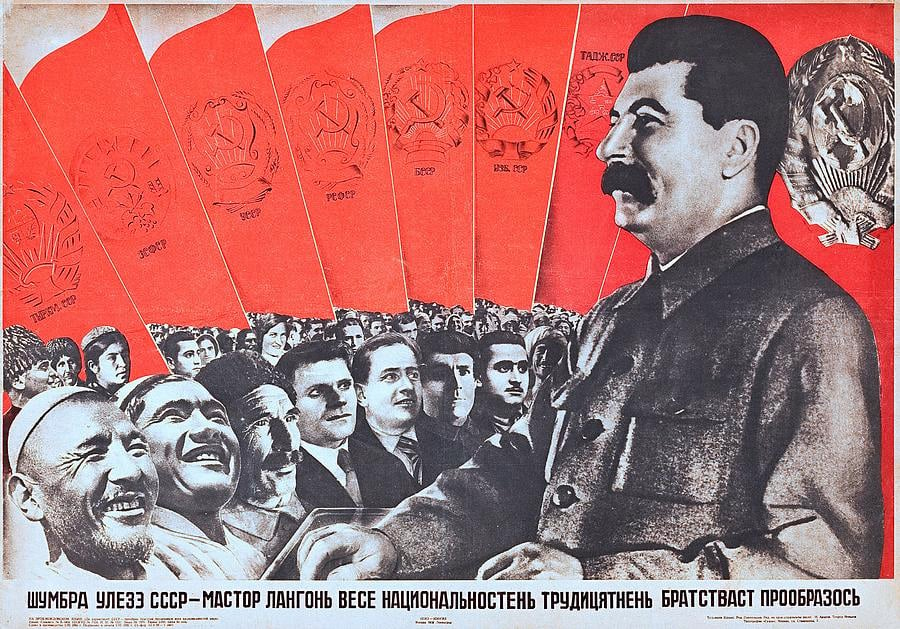 In 1977, the French essayist, Jean-François Revel, published a tract with the title The Totalitarian Temptation. In it, he condemned the western intelligentsia’s faiblesse, which was at the same time dishonest, posturing, stupid, and evil, for Stalinist-style dictatorships.

One might have thought—I certainly thought—that with the downfall of the Soviet Union, the totalitarian temptation had been exorcised once and for all. This, of course, was a very superficial view. Instead of disappearing, the temptation balkanised, so to speak, and was also repatriated. Totalitarianism had been shown almost as conclusively as anything in the sphere of human affairs to be inherently absurd, intellectually nugatory, and catastrophic in practice. This fact was not sufficient, however, to destroy its attractions—at least for those who desire a complete solution to all of life’s little problems such as how to live and what to live for. A solution in the mind is worth a thousand disasters in the world.

Naturally, it takes a certain level of education to feel the temptations of totalitarianism: they do not occur to the illiterate, for example, but only to the intelligentsia. The latter has increased in size almost exponentially with the expansion of tertiary education, or at least with attendance at institutions of tertiary instruction. In retrospect, it is not surprising that totalitarianism should continue to exert its siren-song in previously liberal societies, particularly when the young, always tempted by radical ideas, face genuine if intractable problems, seemingly worse than those of the previous generation.

One must not exaggerate, of course. We do not yet live under a Soviet-type tyranny in which every university thesis, on no matter how arcane a subject, was obliged by hook or by crook to quote Lenin. It is still possible, though not at all easy, to live as a scholar in our societies outside the university system. But it does not require the tyranny of the complete police state to obtain a high degree of intellectual conformity, as we can now observe at our leisure. Young university academics of my acquaintance in several countries tell me that they are now afraid to speak their mind, not because they would fear for their lives, but fear for their promotion. This is not the same, or as terrible, as fearing for their lives, but it is nonetheless very far from the Millian ideal of freedom of thought and speech.

There is much worse. It is not merely that they must keep their mouth shut and not say what they think, bad enough as this must be for those who have chosen the life of the mind; it is that they must positively subscribe to things that they believe to be bad or false. And this is a mark of totalitarianism. They must subscribe to doctrines they believe absurd, for example by describing in job applications their future efforts to promote diversity, so-called. By making the expression of untruth the condition of employment, probity is destroyed in advance. Those who lack it are easier to control.

Increasingly, social movements do not allow any neutrality with regard to the causes that they promote. Non-adherence is no different from enmity and derogation is evil: if you are not part of the solution you are part of the problem. In vain might you argue that your interest is elsewhere, in the taxonomy of grasshoppers, for example, or in the biochemistry of acorns, or in the bibliography of Alexander Pope: there is one subject that trumps all others in importance, and on it only one opinion is permissible. You must pass a test of loyalty.

The latest of these movements is, of course, Black Lives Matter, and its success in cowing so large a part of the intelligentsia is in a way admirable, a model of political organization for the future, though one much to be feared. By claiming that silence is violence, it has made hand-wringing (to avoid its anathema) the mark, and almost the whole, of virtue. It has successfully reversed Martin Luther King’s goal, such that the colour of a man’s skin is once again more important than the content of his character, and it has made respectable that most Stalino-Maoist of notions, that people should be promoted and rewarded according to their social (in this case, racial) origins. And anyone who disagrees is an Enemy of the People, the word People being here used in a severely technical sense, to mean the arbiters of the allocation of rewards.

The obvious incompatibility of all this with freedom should not blind us to its popularity with the now very large number of people who have been educated, or trained, in the various branches of resentment studies. Totalitarianism offers career prospects to those of apparatchik disposition and abilities, while appealing to the resentment of at least a portion of the population and its joy in the humiliation of those who were previously more fortunately placed than themselves.

It is now many years that power rather than liberty has been the cynosure of all teaching of political philosophy in universities, the latter being regarded as a mere veil or smokescreen for the maldistribution of the former. The only question worth asking is Lenin’s, Who, Whom?—in other words, who does what to whom. All else is but persiflage: and thus, the stage is set for social conflict that can be adjudicated only by a class of all-powerful philosopher-kings.