We’ll never find satisfying explanations for Stephen Paddock’s evil, though it is human nature to try. 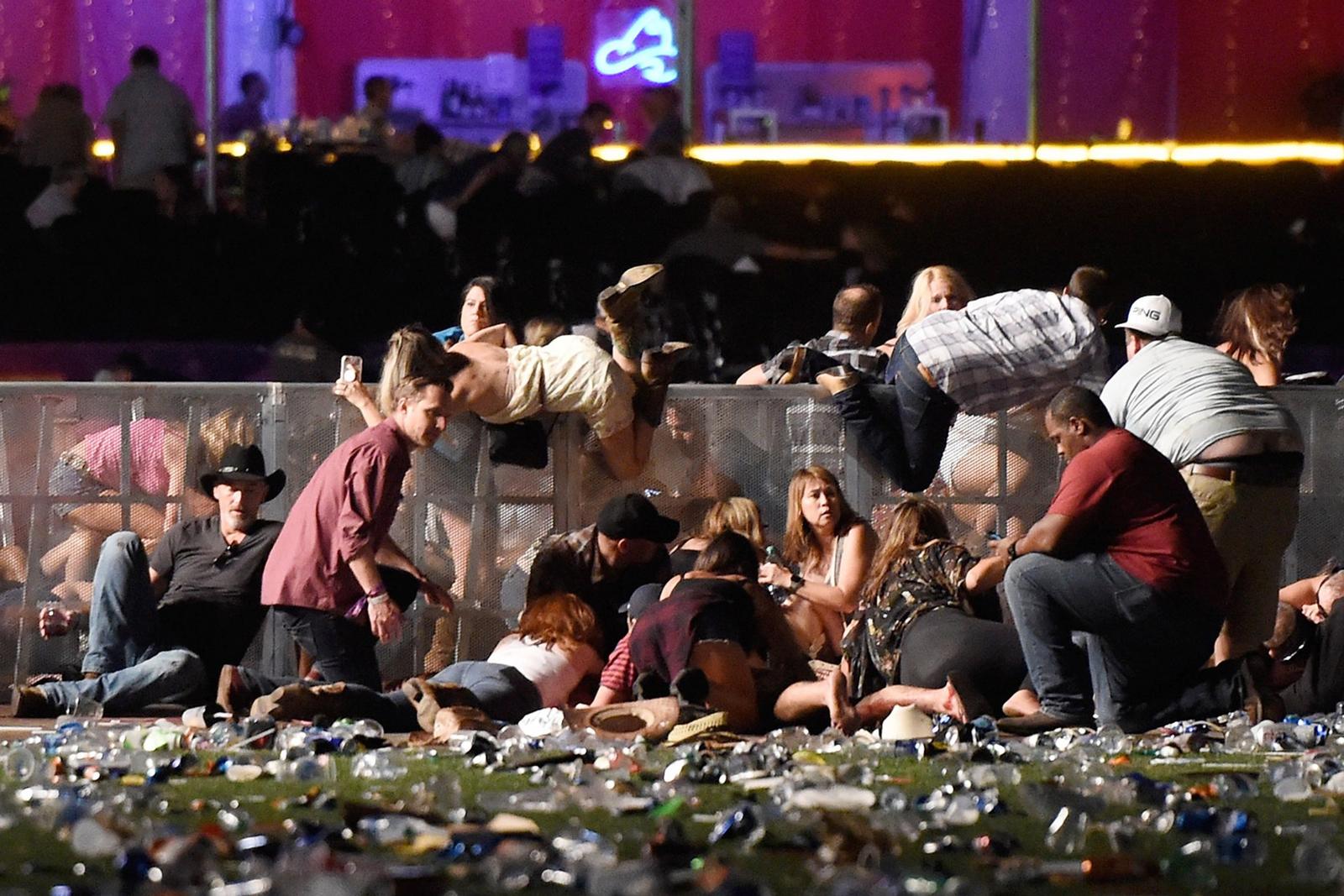 When someone kills 59 people at random and injures more than 500 (presumably with the intent to kill them), it is only natural to ask why he did it. But what answer could actually satisfy us and lead us to say to ourselves, “Ah, now I understand”? I do not think that there is such an answer, even in principle.

The antecedents of Stephen Craig Paddock will be sifted meticulously, perhaps endlessly, as if, with enough care, the definitive answer could be found. His father was a bank robber and jail breaker, though it seems that Paddock had very little contact with his father. Perhaps, then, there was a genetic influence, but if so, it operated in a nebulous and unpredictable way. Except in rare conditions, unequivocal genetic influences do not explain much about complex behaviors.

Whatever background factors supposedly contributory to his commission of an atrocity are found, their explanatory power is almost certain to be minimal, because the number of people who share them, and yet do not mow down people from the heights of hotels in Las Vegas, is likely to be large, possibly vast. In any case, the connection between such factors and the behavior in question is very far from a Euclidean proof. How does a disturbed childhood, a failed love affair, low self-esteem, or whatever else, lead to the murder of 59 strangers?

Was Paddock insane? We should avoid circular reasoning, according to which, he must have been mad to do such a thing, and did such a thing because he was mad.

From the information available so far, he was unlikely to have been schizophrenic. The planning of this act (which resembles that of Anders Breivik in Norway, who killed 77 people in 2011) is beyond the capacities of most people with such a disorder. Paddock’s quietness and almost reclusiveness are compatible with a paranoid personality, or with the possession of a single fixed paranoid delusion; further investigation will perhaps establish whether this was so. But even this would not explain all, for paranoid personalities and delusions are common, but mass killers are few, even if increasing in number.

Perhaps he had an animus against the city of Las Vegas that had encouraged his gambling habit, and he wanted to revenge himself upon it by discouraging its tourist trade. Maybe he was a country musician manqué who was envious of the success that he had never had. But then we should have to ask how his resentment overcame the normal ethical restrictions with which he had complied for several decades. And any explanation of this will be banal—more re-description than explanation.

So far, at least, the FBI has found nothing to corroborate the Islamic State’s claim that Paddock converted to Islam a few months before the atrocity and acted in accordance with its instructions or aims. But if it were found that he had secretly converted, how would that help us to understand? It would put the mystery only one stage back: how and why did a 64-year old man of his background convert to an ideology of such violence?

In short, we shall never pluck out the heart of Stephen Paddock’s mystery: though as human beings we are obliged to try, and can hardly help ourselves from trying.