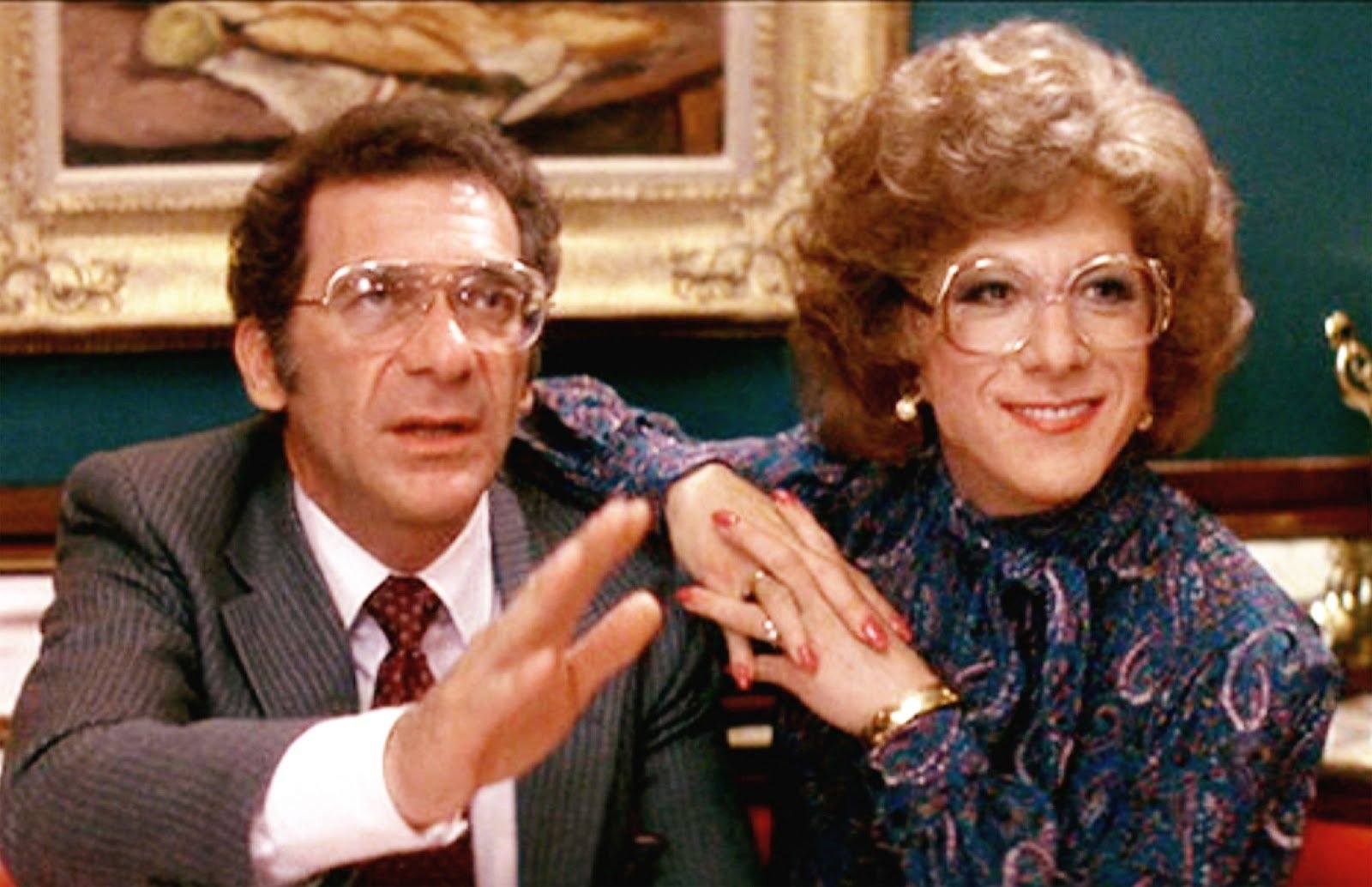 On February 26, 2017 the Hollywood great occasion was spoiled by a blunder in announcing to the expectant anxious world the Oscar award for the best picture of 2016. Reflecting the current mores of la la land, justice was done with the declaration of the true winner, Moonlight, supposedly the victory of “inclusiveness.” Moonlight, directed by an African-American, is a sensitive film about the desires and problems, sexually and culturally, of a young black gay man. In winning the Oscar it may be considered as having shattered the glass ceiling for movies by and about blacks and gays.

By coincidence, Hollywood of the past has recently been scrutinized in the light of the requirements of political correctness. A longtime university teacher of films has revealed he censors the list of classic films he shows in his classes lest he offend the sensitive souls and delicate minds of his students. His action seems to go much further than the US Federal Civil Rights Law that forbids discrimination in educational programs and activities.

But it is symptomatic of the growing trend particularly in universities in the United States and in the UK to limit or prevent statements that are not popular or that offend or might hurt the feelings of students. For all the talk of the need for diversity in education, diversity is often now lacking in university discussion of political, social, or religious affairs.

Not surprisingly, one of the first films to be on the black list of political correctness is Birth of a Nation directed by D.W. Griffiths, a controversial film accused of being “racist.” However, self-censorship has gone far beyond objectionable racism to include questions of gender, sexual orientation, and political views. The absurd sanitizing process reached its nadir with the comic film, Tootsie, the 1982 film directed by Sydney Pollack and starring Dustin Hoffman. With plot complications it is a film about serious social issues, mistaken sexual identities, gender stereotypes, and liberated women with a character played by Hoffman, supposedly a middle aged unemployed actor dressing in drag in order to get an acting job as a woman hospital administrator in a soap opera.

Paradoxically, and illustrative of the absurdity of the present inclinations at censorship, the Library of Congress in 1998 chose the film Tootsie to preserve in the national film registry that is concerned with cultural, historical or aesthetically significant items.

The medical profession has a maxim: first do no harm. Universities today all too often have their own maxim: no words that might to give offence to some of their “snowflakes.” In particular, students, in essence paying guests at universities, not only must not feel offended, but indeed are entitled to be intolerant of expression of views they dislike. In recent years, the preventing or ignoring of speech has meant the absence of vigorous debate or expression of contentious views. Every sensible person will oppose indoctrination or platform politics, or utterances that may become security concerns, but preventing expression of differences of opinion by violent or physical action is an altogether different and objectionable dimension.

At current universities there are two kinds of problems: one is a growing list of speakers who are not allowed to speak, are disinvited, or are curtailed on campus, or who are not invited in the first place; the other is abuse of free speech.

The first has amply been illustrated over the last few years. It is not necessary to mention more than a few incidents on university campuses. The list of those banned or prevented from being able to speak, or shouted down, by leftist intolerance is long. It includes Ayaan Hirsi Ali at Brandeis, Germaine Greer at Cardiff University, Condoleezza Rice at Rutgers, Iranian-born Maryam M Namazi at Warwick University, Christine Lagarde, head of IMF at Smith college, Nicolas Dirks, Chancellor of University of California at  Berkeley, at his own university, John Brennan, then Director of the CIA, at U of Pennsylvania, Jason Riley at Virginia Tech, John Derbyshire at Williams College. two women conservative investigative reporters at U of North Carolina, Chapel Hill, and of course Israeli diplomats and scholars at Columbia U, Trinity College, Dublin among others.

The absurd argument for censorship is the need for the rights of students who feel threatened by free speech by those with whom they disagree to be protected. This is foreign to the traditional concept of educational experience. It is disturbing that, as a recent study showed, 43% of people polled agreed strongly or somewhat strongly  that colleges have a right to ban “extreme “ speakers from campus. 71% think racist or sexist speech should be banned.

The second problem has been shown by explicit antisemitism and condemnation of the State of Israel. One example of the very many is the action of a woman named Joy Karega, assistant professor of rhetoric at Oberlin College who besides verbally attacking Jacob Rothschild, informed her students that ISIS  was run by the CIA and the Israeli Mossad. She was in comfortable prejudiced territory. A group of Oberlin students complained about the food they were served, sushi and other ethnic foods, that were acts of “cultural appropriation.”

The major justifiable limit to free speech is expression of antisemitism, because of its irrelevance to specific issues and its likelihood to lead to violence. Academic institutions have shown grave cowardice in dealing with hostility faced by Jewish students on campuses. The problem of hate speech is a troubling one, not simply in itself but because it induces violence or prejudicial action against a particular group of people. The alternatives are forceful reply, or banning or punishing the offenders.

In Britain, warning has been issued that Jewish students are hesitant to attend certain important universities for failure of administrators to curb antisemitic behavior. Sadly, among them are SOAS, Manchester, Oxford, Southampton, and Exeter.

Intolerance by leftists has been manifest. The famous scientist Sir Tim Hunt, Nobel Laureate for Physiology or Medicine in 2001 and Fellow of the Royal Society, was obliged to resign from his professorship at University College, London because of his off-hand comments, for which he later apologized, that women cry when criticized, and fall in love with male counterparts.

The intolerant students have begun the pastime of erasing history. Cecil Rhodes, founder of Oriel College, Oxford  lost his statue there because he is considered a founder of “apartheid “ in South Africa.  Rhodes had already lost his statue in Cape Town, South Africa which he helped found. Princeton University almost lost the name of Woodrow Wilson, President of the University as well as of the U.S. because of his support for segregation. Information is now available about his “racist” attitude.

Not to be left out, Yale has partly erased the memory of John Calhoun, grad of 1804, twice vice-president of the U.S. and holder of a number of official positions. His name has been taken off Calhoun College, but Yale has kept other symbolic references to him. His offence, two hundred years ago, was to support slavery and oppose abortion. And in competition as always with Yale, the Harvard Law School removed a shield that was the family crest of slave owners.

Let’s return sanity to our universities, and let’s restore Tootsie to the canon of excellent films where it belongs.