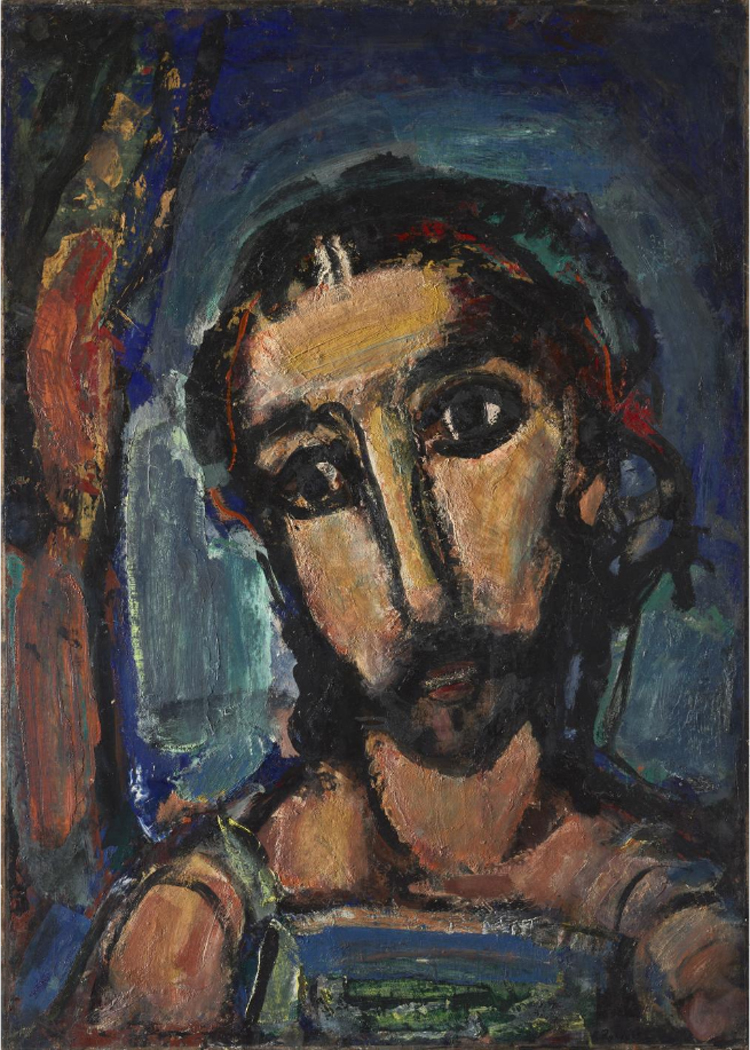 Coming Home from the Hamilton Musical

Alone during a blizzard, I snapped on the car radio.
Another discussion about Kaepernick illuminated the vehicle’s interior.

I changed the channel. It was Jimi Hendrix on his knees deconstructing America.

I switched the channel again and found Sibelius’ Finlandia, wherein the musician resurrected his country.

A free market economy is a musical.

A Demon at the Public Library Computer

Mark 9:29 And he said to them, This kind can come forth by nothing, but by prayer and fasting.

The clock struck noon.
The electric pencil sharpener roared.
The librarian, modest as a Woman’s Day cover –
suddenly transformed into an accusatory demon!

On the desk a computer screen w/ content filter off –
Ahaha!

The sun over the hill comes.
The mist rises from the Delaware River.

Rainbows all over the county.
The WatchTower men stroll the neighborhood.
They still wear hats and suits.
My baby is asleep so I say I can’t talk.

On TV, news of our far-flung wars.
The abuse and mistreatment of women or oil?
We confront Afghan warlords with tanks
& insist on the right of 19-year-old women to vote.

OBL promises 72 virgins to every exploded terrorist:
OBL as pimp and trafficker.
Against this use of women
stands Odysseus & the marriage bed of Penelope.

Agamemnon’s usage of Ighigenia
and later his attempt to forestall the fate of Polyxena
at the hands of Seneca’s Achilles appalls us.

An idea slowly dawns in the west.
The glory of women, their estates held in God’s hands.
Glory be to marriage.

Christ’s marriage to the church as example.
Yes to brides and no to harlots,
Yes to love and no to use value,
Yes to marriage.

Jesus announces and Paul confirms.
Now all of history can be seen according to JJ Bachofen
as the slow rise of the patriarchal principle of justice.
The marriage bed’s purity is a symbol of a society’s level
(Bill Clinton’s soiled bed).
One-to-one marriage as the symbol of a risen society:
72 virgins per terrorist as a symbol of haetarism.
Where there are whores one can smell the Sulphur.
Where there are brides there are
rainbows between humanity and God.

Uncle Fester blew a bulb,
and Thing came and went.
When the commercial came on,
it sold us Pepsodent.

Lurch is what we were left in,
while Wednesday played the tuba.
Gomez dug the tango,
Morticia was from Cuba.

Cassandra envisioned her family’s death
while Paris sported with Helen.
Hector fought for Troy with Achilles.
Odysseus fought for Telemachus!

In America, we are driven to the brink
Because a gnat fell into our soft drink.

Amelia skips.
“I want to buy a book, too.”
“About what,” her dad Aaron asks.
“Trains.”
“Next time, ok?”
“OK.”   She skips.
We go back in the house. “Amelia can you be sad & happy at the same time?” I ask.
“No,” she says.
“But what if you’re so happy you’re sad?
Is that possible?” I ask.
“No,” she says. We drive off to a weird arc, and look in the King Louis Catholic Church.
Aaron says the columns are Corinthian.
“Can you say Corinthian?” Aaron asks.
“No,” Amelia says.
We drive up Route 70 to the airport. I hop out.
Two days of discussions & meetings, readings & bookstore haunts. Amelia is a two-year-old girl, sits in the baby seat of her father’s Camry.
He bought it for $3400 the previous summer. She has been maddened by one shoe. The shoe has green Play-doh in its zipper. She talks to the shoe, and asks her dad for help, but it’s time to go. “Can you say goodbye, Kirby?” Aaron asks. “Goodbye, Kirby.”

She looks at her difficult shoe.

For the little girl in Norwich crushed by her step-father.

They had a circus in the old Farrell Gym.
There were ponies holding midgets, and the
midgets held symbols. There were triangles
and circles, squares and rhomboids.

Could the finite hold the infinite, the way a
communion wafer is host? The midgets
pranced on the ponies. Each face was ugly
and beautiful, sorrowful and comic.

The Chilean circus came to Delhi
No tigers but ponies
No elephants but pigs
It was never Picasso’s Paris
It was Rouault’s!

Far away, in a trailer park in Norwich
a child is crushed beneath a fat rapist.

Kirby Olson is a tenured English professor at SUNY-Delhi in the western Catskills. His books include a novel (Temping), about an English professor who starts a circus in Finland; a book of poems entitled Christmas at Rockefeller Center</em>; and several books of literary criticism about ludic surrealists. He is currently working on a memoir of his time spent at Naropa Institute studying with Allen Ginsberg and William S. Burroughs.

PrevMoral Writing and the Sound of One Hand Clapping
Three PoemsNext