A Christmas Card for the Sussexes 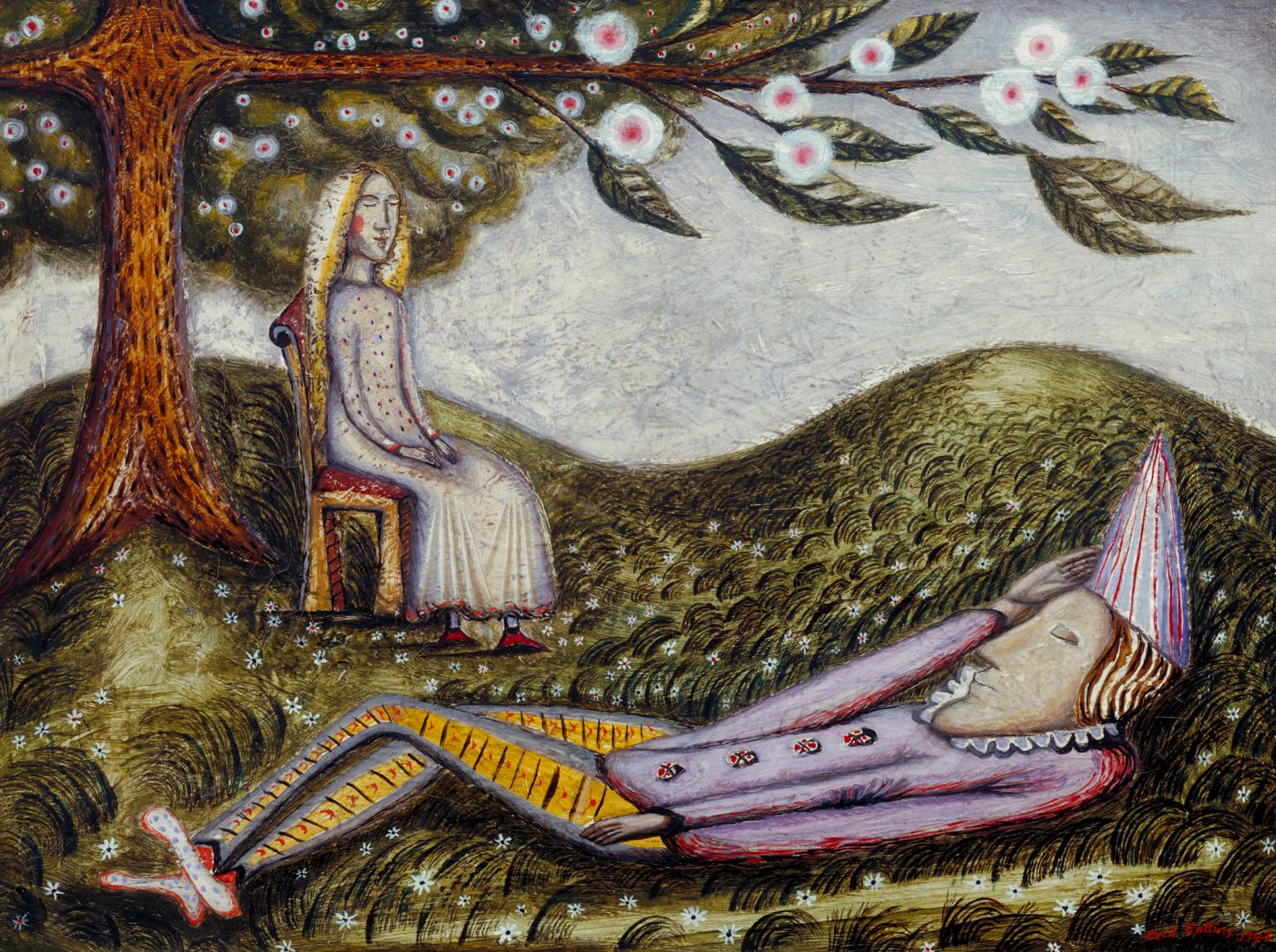 Prince Harry and Meghan Markle upped the stakes considerably in the competition for the World’s Most Annoying Couple™. The privacy-seeking Sussexes determined that the best way to protect their anonymity was a two-hour sit-down interview with Oprah Winfrey.

The result was a predictably melodramatic, cloying display of self-regard, whining, and bitterness. To listen to their telling of the tale, life has been relentlessly harrowing. They are unhappy. The privileges that the fates bestowed on this couple are, well, unappreciated. Their amour-propre has been assaulted. The world has been cruel. They suffer. And they want the rest of the world to know how unfairly life has treated them.

As I watched, it was difficult not to wipe away the occasional tear. Instead of living the simple, privileged life of luxury, which is their due and to which they are entitled, the Sussexes are aggrieved, and their list of grievances is a long one. It isn’t easy to know where to begin.

Among their on-going burdens is that some journalists say nasty things about them, most recently Piers Morgan, who dared to doubt Ms. Markle’s sincerity. In a feckless display of lèse-majesté, he even went so far as to say, “I don’t believe a word” of what the Duchess had to say about her mental health.

Mr. Morgan is above his station. He ignored the cardinal rule of covering Harry and Meghan, which is to doff the cap, park the skepticism, and say only nice things. The journalist’s role is to praise and flatter, never to doubt nor hold them to account. Oprah Winfrey was the perfect interviewer, as she credulously allowed the two of them to air unchallenged their long list of incendiary accusations. As befits a man of Mr. Morgan’s impertinence, he was forced to resign from his presenter’s job on Good Morning Britain.

Among the extensive litany of complaints, Meghan relates how underlings in the palace were insufficiently attentive to her needs. It is difficult not to sympathize. We all know how annoying self-important servants can be.

And the indignities don’t end there. It seems that Harry’s daddy has ended his allowance. I can relate. When I was twelve, a neighbour hired me to do odd jobs. My father then announced that I would no longer receive largesse from the family coffers as I could earn my own money. This was unfair. I took my new job in the belief that I would be adding substantially to my wealth. Like Harry, absent my allowance, I would not be as wealthy as I had planned to be. I can empathize with Harry’s reduced circumstances.

But then the unwelcome thought intrudes that, like the Sussexes, I too have led a privileged existence. My parents worked hard to provide me with the necessities of life. I had the benefits that accrue to anyone who has had the good fortune to be raised in a prosperous and politically stable country. Like everyone, life has thrown me a few curveballs, but as Frank Sinatra famously put it, “That’s life.” It would be impious to complain.

Unlike the Sussexes, I know what it means to be blessed by good fortune. As my friends in Thailand remind me, “Your attitude should be gratitude.”

They are right. And whenever I hear that catchphrase, I think of Tik, my Thai friend who works for Mercy International. This Australian charity operates homes in Thailand for children who are orphaned, abandoned, or who have been taken from abusive homes. Part of her job entails community outreach.

One year, I purchased from her Christmas cards made by an 80-year-old woman that Tik visited daily. The woman was blind, destitute, dying of Aids, and living alone in a small shack. Her husband and her three children had predeceased her. Tik was the woman’s only source of food and companionship.

Tik helped the woman make Christmas cards by guiding and pressing her inked-thumb on a card, approximating the impression of a Christmas tree. Tik would then draw coloured ornaments on the tree and pen the traditional Christmas greeting, wishing the world peace and goodwill.

I have never sent these Christmas cards but keep them as a reminder of how fortunate I am.

As I listened to Harry and Meghan, my mind kept wandering to my Christmas cards and the woman who made them. The uncharitable thought occurred to me that instead of abolishing the monarchy, we should divorce ourselves from Prince Harry and Megan Markle. Perhaps it’s time for polite society to look askance at those who are born with a silver spoon but still want more.

Next Christmas, I might send the Sussexes one of my treasured cards. I will, of course, wish them peace and goodwill. But I will be tempted to add another Biblical verse: “O foolish people, who have eyes, and see not, and who have ears and hear not.”

These most delusional people complain that the world is not ordered according to their whims, even as they luxuriate in their unearned and extravagant good fortune.