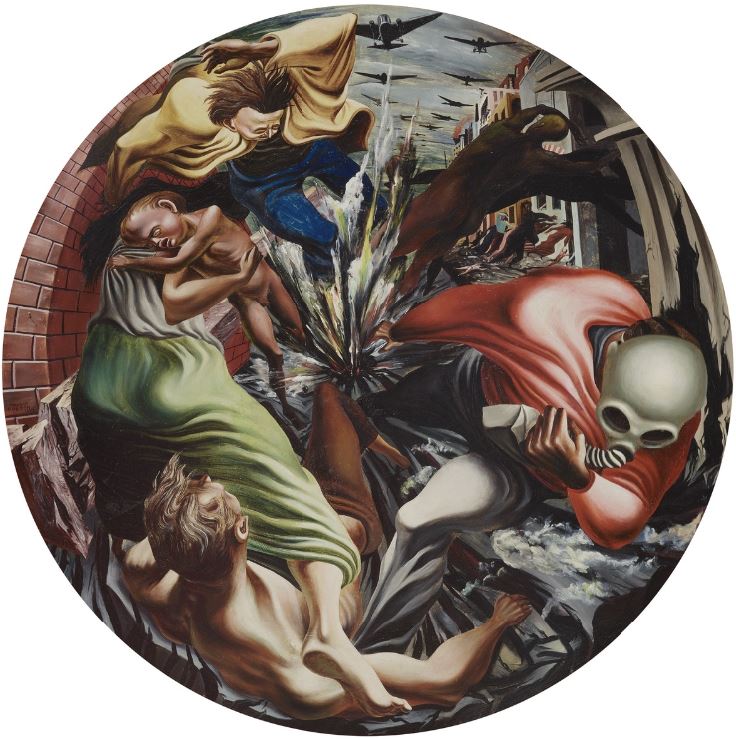 Liberalism is a spectral presence in a haunted, decayed mansion. In Britain it was born-again in July 1945, after being incubated in the years of wartime socialism, and then took its chance in the ever-glorious victory of Clement Attlee’s Labour Party. That party took absolute power, and the Conservatives—the ruling party since 1935—were crushed. The Labour Party owned the ideology of the times, though subject to Communist infiltration. When the last Communist MP expired on the electoral scaffold in 1951, he bequeathed to his late colleagues the term ‘fellow travellers.’ These included such names as Konni Zilliacus, John Platts-Mills and other prominent MPs. Still, the official Labour party ruled, and what we think of as liberalism was in Britain a mutation of the Left in power. No ideology on the Right began to contest the Left’s intellectual and moral hegemony for many years. And of course, young people—whose characteristic group I define as those who were 20 in 1960—went along with the winning side. They were going to college, it was the way ahead, and many careers were forged on the liberal ascendancy. Those careers are still in place, especially in the Lords. Nisi monumentum requiris, circumspice. You can even talk to some monuments. They have not changed their views.

But the tide turned long ago, beginning with Margaret Thatcher’s victory in 1979. Since then the steady undertow of thought has become an ebb tide. The great triumphs of the liberal Enlightenment lie in the past, and look different now. The liberation of the former African colonies led to a welter of blood in some countries, and the kleptocracy of the successor elite in all. The foreign aid lavished upon ex-colonies–£623 million in 2019—is an absurd display of self-preening, not virtue-signalling so much as virtue-semaphoring with wildly-flapping arms. In Britain, the abolition of capital punishment is not an assured outcome–the people never voted for it–and the radical amendment of divorce laws is not unmixed gain. Human Rights, central to the liberal gospel, meant that returning terrorists were thrown on to the carousel to be picked up by grateful lawyers and re-installed in their once-abandoned country. That right has now been challenged by the Supreme Court. Quangos, the regimental arm of the liberal Establishment, have come under growing challenge after their many bêtises of policy. A slow but continuing movement of intellectual thought from Left to Right has sapped the self-confidence of the liberal hierarchs, even those who write for The Economist and The Guardian. When The Economist published ‘A manifesto for renewing liberalism’ (September 18, 2018) the white towel was being thrown in by the seconds.

The liberal overreach met its due punishment in 2016. In August 2015, Angela Merkel had made the most vainglorious and hubristic move in modern history, in a fantasy of sentimental virtue. She invited a million refugees to come to Germany: ‘Wir schaffen das.’ They came. Neither Germany nor Europe has recovered since. And then came the two hammer blows that demolished the pretensions of the political leaders of Britain and the US. Two Prime Ministers, David Cameron and John Major, singing in close harmony, urged the voters to do the right thing. They were to grapple the EU to their souls with hoops of steel. The British public, defying the clear instructions of their leaders, voted to leave the European Union. And the American public, ignoring the perfervid urgings of the Democrat ruling class, voted to install Donald Trump in the White House. These were staggering defeats. Liberalism had fallen into the hands of liberals, and was finished.

The misconceptions of the liberal elite—‘the sleep of reason,’ shall we say—are now reaching front and centre. The deepest failure of the liberal mind was diagnosed a century ago by Maynard Keynes. He knew Bertrand Russell well at King’s, and wrote of him in his Two Memoirs:

Bertie in particular sustained simultaneously a pair of opinions ludicrously incompatible. He held that in fact human affairs were carried on after a most irrational fashion, but that the remedy was quite simple and easy, since all that we had to do was to carry them on rationally.

And Russell could never see what was wrong in this analysis.

But Vladimir Putin could. In June 2019 he made some astonishing claims in interview. ‘Liberalism has become obsolete,’ he said. ‘The liberal idea has outlived its purpose. It has come into conflict with the interests of the overwhelming majority of the population.’ Putin pointed to the way in which the public had turned against immigration, open borders and multiculturalism. His critique of a once-dominant ideology was in its own terms powerful and convincing.

And now, Covid-19 is underscoring Putin’s every point. Obviously, the virus makes anachronistic the accepted liberal views on immigration, open borders, and multiculturalism. It is simply not possible to continue the West’s attitudes and policies on the same lines as before. The crisis makes imperious demands, and the Scheveningen Agreement no longer holds for the European Union. ‘How long will the EU prioritize open borders with disease prevention?’ asked the Daily Telegraph. But more than that, the post-crisis world must be run on different lines. The great recession that is now upon the West will destroy many shibboleths that are unaffordable. To name some: political correctness is a doctrine that makes certain words unsayable. That kind of social self-censorship is due for hard times. The truth will out, at many levels, notwithstanding the shocked cries of ‘Shush!’ from liberal reactionaries. It is not unnoticed, for example, that those losing their jobs and livelihoods are all in the private sector, while there is no direct threat to public sector employees.

Some, above all in the NHS, have earned the nation’s gratitude. Some have not: the Teachers’ Union’s aversion to teaching seems to have psychosomatic origins. They continue to enjoy their jobs and full pensions which are ‘unfunded,’ based not on contributions but on the State’s promise. The State will have to re-think that one. Liberalism entails free spending on the State’s part, possible only in an era that has now ended. Vanity projects will be cut or mothballed, and the arts scene will be brutally exposed to public judgment. Laputa will not serve as metaphor for a country’s ways.

Above all, the nation state will re-assert itself. It can no longer be cowed by the cry of ‘Nationalism!’ coupled with disdainful references to the 1930s and 1940s (the only period of history that liberals are familiar with, if not knowledgeable about). In muted versions, we are beginning to whisper Canning’s idea: ‘It is every nation for itself, and God for us all.’ Nobody would put it like that today, but national self-interest is overriding the claims of international co-operation, the contemporary front of universal brotherhood. Angela Merkel refused to release Germany’s ample supply of ventilators for other nations, and took an over-large number of the Pfizer vaccines. Nobody speaks of ‘autarky,’ but its timid sibling ‘self-sufficiency’ is beginning to raise its head. As is the alternative euphemism, favoured by France, ‘economic autonomy’.

And the European Union is beset with querulous voices from North and South, East and West, high-pitched after the vaccine fiasco. Europa House in Brussels is the Mecca of European liberalism. It is the staging post of Tennyson’s vision, ‘the Parliament of man, the Federation of the world.’ All liberals dream of that global Parliament, in which they will naturally have an honoured place. But Europa House now suggests a different vision, Breugel’s. His Tower of Babel depicts a slowly collapsing structure, whose architects built to a faulty design and cannot rescue their building. Who gets the contract for a restored Tower?