Imitated from the Greek by Peter Dreyer (July 2022) 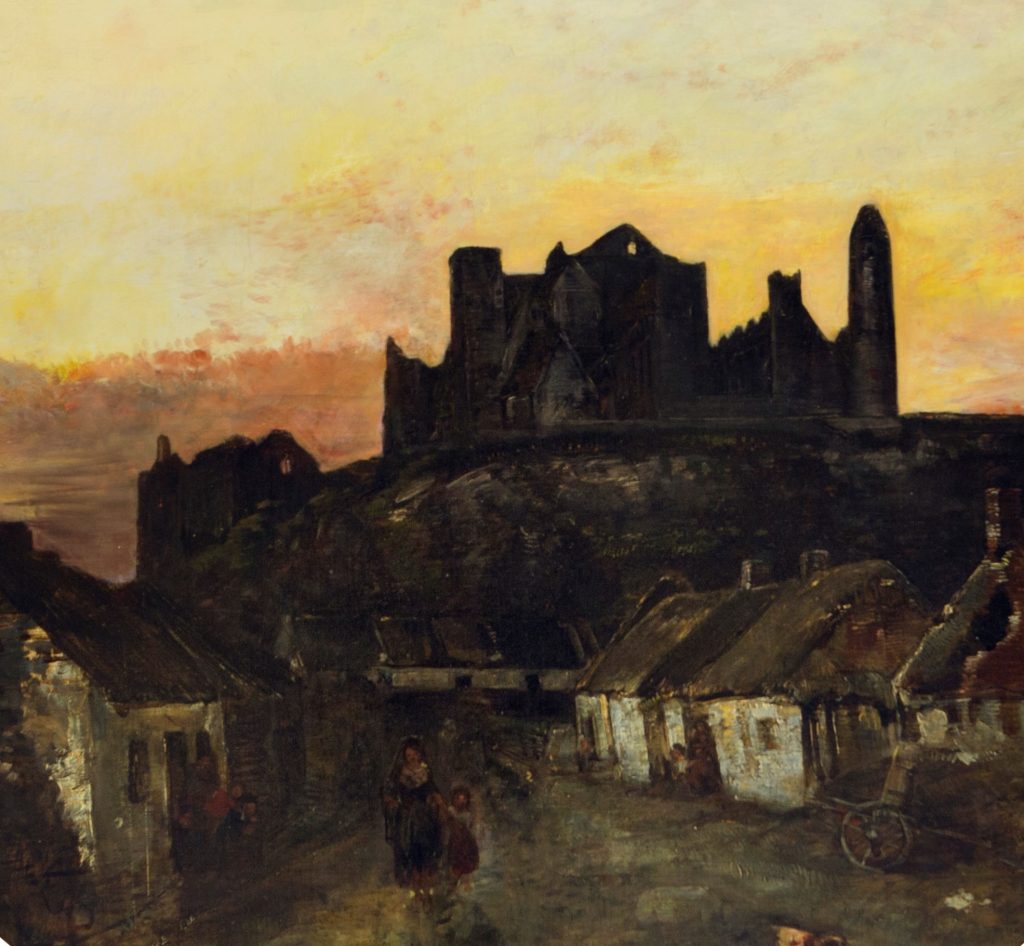 Angelos Sikelianos (1884–1951), recognized as one of the greatest poets of modern Greece, wrote this poem in 1941 during the Hitlerite occupation, when the corpses of the starved lay in the streets of Athens. “A related parable is found in the Persian poet Nizami (1141–1203) and was adapted by Goethe for inclusion in his “Noten und Abhandlungen” appended to West-östlicher Divan” (Angelos Sikelianos: Selected Poems, translated and introduced by Edmund Keeley and Philip Sherrard [1978), 2nd bilingual edition [Katounia, Limni, Evia, Greece: Denise Harvey (Publisher), 1996], p. 140n). The Greek title of Sikelianos’s poem, one word, simply means “Unwritten.”

I dedicate this rendering of it into English to the memory of my beloved friend Peter Mackridge, a great scholar of modern Greek, who died at Oxford in England on Thursday, June 16, 2022, just around the time when, in Virginia, I chanced to be reading Sikelianos’s Poems and was moved to begin this imitation of his Άγραφον, something I had never thought of doing before. Peter and I had been friends for well over half a century. We marched together in Giorgos Seferis’s funeral procession to the Próto Nekrotafeío in 1971.

Walking a ways beyond the walls
of Zion, Jesus and his disciples once,
just before the setting of the sun,
unexpectedly came across the place
where the city had long dumped its trash:
sickroom bedding, broken chamber pots,
rags, rank rubbish . . .

And there atop a congeries of crap,
distended, legs sticking up, twisted
toward the sky, a dead dog lay—
hearing footsteps on the road, the
crows strutting about it had flown away—
it gave off such a stink, the disciples
held their breath, palms cupping noses,
shrinking back . . .

Jesus stepped calmly forward, though,
up to the pile alone and stood near
it, gazing at the carcass; an astonished
disciple yelled at him from the rear,
“Rabbi, how can you abide that
awful stink and still stand there?”

And He, without turning his head
away from the sight before him, said:
“This awful stink anyone with pure
breath can smell even back in the city
where we’ve just been . . . And I marvel
at this misery’s message with all my soul.
See how brightly that dog’s teeth gleam
in the sunlight: like hail, like the lily,
beyond despair, a mighty promise,
reflecting the Eternal—but harsh
Judgment’s thunderbolt, and hope too.

So spake He, and whether they grasped
these words, or wouldn’t, when he walked
on, the disciples trailed together once again
in His silent wake . . .

Surely the least of them, Lord, revolving
now in my mind those words of yours, I
stand before You with but a single thought:
Ah! . . . give . . . grant me too, roaming
alone, far from Zion’s Crossroads, from
Earth’s one end to the other, with nothing
in view but garbage, rot, and unburied
corpses choking the divine spring of breath,
not only within our land but beyond its
frontiers too, ah, grant me, Lord, Your
sacramental peace, if but for a moment,
in this awful stench in which I wander,
that I too may take pause calmly amid
the putrefying carrion, and with my own eyes
perceive somewhere within myself
a snow-white omen–like hail, like the lily;
something suddenly gleaming deep inside
me, far from the ruin, beyond the ruin, like
the dog’s teeth at which in that gloaming,
You gazed and marveled, Lord, a mighty
promise, reflecting the Eternal—but harsh
Judgment’s thunderbolt, and hope too.

PrevJudy, Mrs. Tar, and the Elevator Incident
Empedocles and the Borogoves & The Great Dismal SwampNext