Destroying Civilization To Save It 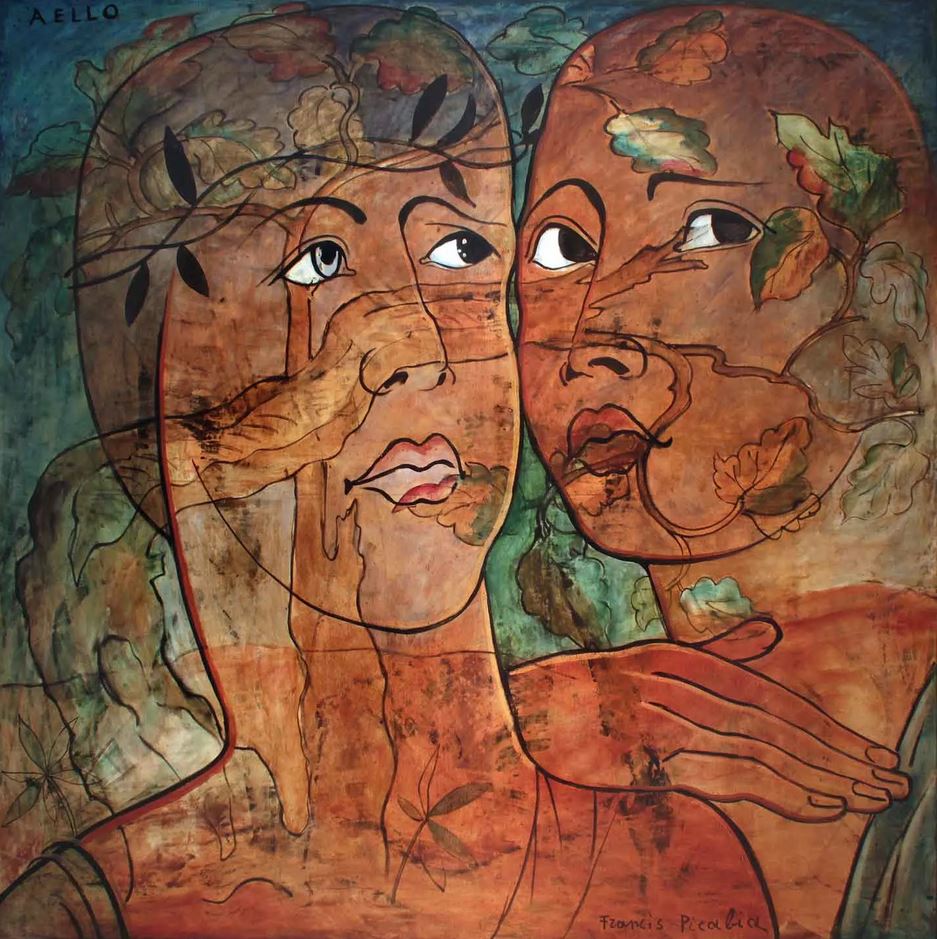 The emergence of a new deadly disease invariably triggers a visceral response among all of us.

This has been the case with the recent Wuhan Virus. The virus is similar in some ways to the regular flu, but it particularly afflicts the respiratory system in the elderly and those with a serious pre-existing condition and it is particularly contagious. At first, the pathogen was unknown, then it was revealed to be a variant of coronavirus.

The overall plan in the United States has been to slow down the spread of the virus, if not stop it altogether. The problem in China and Italy was that the sudden spike in numbers overwhelmed the hospitals. Vitally needed respirators here are now in short supply, as well as masks and other items. So the perfectly rational goal is to “flatten the curve” by slowing the contagion, so that the cases of infections severe enough to need respirators will be spread out and thereby decrease the number of fatalities since the respirators will become available for new patients as people get cured. This would be a variation of the herd immunity concept. It makes complete sense.

Except something doesn’t add up.

First, for it being such a reputed deadly disease, testing has revealed that most people who have the virus are asymptomatic. Second, the mortality rate at this point appears to be close to 2%, somewhat similar to the flu, and civilization never shuts down when the flu arrives. Third, spring break revelers in Florida and Texas, who are mostly in their 20s, have not collapsed in their death throes, though they have been condemned by pundits and bureaucrats. Four, even if one assumes that the virus will be nullified in the country (unless the Wuhan virus is like the seasonal flu), new cases will continue unless the country is hermetically sealed for all time. Lastly—and this is the really fascinating aspect—we should consider the cruise line data.

In cruise ships several passengers and crew were infected with the virus. The passengers (2/3 of whom were old) were restricted from disembarking for weeks, one of the passengers describing his ship as a petri dish for the virus. Air was circulated within the ship, and food was prepared and handled by crew members, and it was eaten in dining rooms. Logically, the cruise ships should have become floating coffins, but out of 3711 passengers, only 7 died (301 infected had symptoms, 318 had no symptoms). In short, the cruise ships were a laboratory, a field study of society in microcosm—an old society at that.

So, why were the number of cases in Italy and China so high? First, Italy has the second highest number of elderly people in Europe. Many (most?) of them are heavy smokers, so their lungs have been damaged over the years (the average age of fatalities is 79.5). The Chinese are also heavy smokers but, more important, their notorious air pollution is so thick and pervasive that their lungs have likewise been damaged. This may account for the apparently heavy toll in Wuhan (the Communist apparatchiks in China are secretive and habitual liars, so actual data is highly suspect). In Seattle, where there has been a cluster of fatalities, they have centered around a nursing home where the residents already had one foot in the grave.

The response in North America and Europe towards the rational plan to flattening the curve has been to restrict immigrants and to encourage or enforce social isolation in order to halt the spread of the virus. On top of that there has been panic, in the form of hoarding some food and nonfood items to the point of absurdity. And the panic has spread to Wall Street with the Dow plummeting. Schools and universities have closed, restaurants, bars, gyms, theaters, casinos, shopping malls, and churches have followed suit. Festivals, weddings, retirement parties, vacations, and anniversaries have been canceled. Hundreds of thousands have become unemployed. Democracy has been put on hold as primaries have been canceled.

But there is a problem. This cannot continue for long because civilization will simply collapse.  And so, the question becomes: do we destroy civilization in order to save it?

After all, when the H1N1 was finished in this country 12,469 had died, and society did not cease to function at any point as a result of H1N1.

A case could be made in favor of the above restrictions if the mortality rate was in the mid to upper double digits, but at 2-3% mortality, the argument will not hold for long as people begin to realize that the cure is worse than the disease. Even if the politicians do not relent, at some point the public will get fed up, say enough is enough, rebel and resume their normal lives, especially as compliance with the above restrictions have been essentially voluntary regardless of governors or mayors “restricting” restaurants and theaters from opening and crowds gathering. Already you hear grumblings in the internet samizdat, particularly since the restrictions by local and state governments are blatantly unconstitutional (and no laws have been passed for closing those establishments anyway).

The people who will continue to promote the flames of panic will be the journalists. They have a number of tried and true tricks at their disposal for this purpose: insinuation, exclusive nightly news coverage of the virus, focus for days and even weeks on cases that are atypical (a young adult, or a child dying), interview a number of people but broadcast only the ones who express fear or compassion, ignore any facts that contradict the central theme, emphasize that new cases are skyrocketing (because now we have the tools to detect it, a statistical artifact).

In this respect, if the reader was around during the 1980s, he may remember the panic created by the media when they constantly and deliberately lied to the public, some of them proclaiming that AIDS was going to be the equivalent of Europe’s Black Death, that heterosexuals were going to die with the same frequency as homosexuals. At one point, they even staged the grotesque spectacle of a TV program where Magic Johnson talked to children about condoms and AIDS, a sexually transmitted disease (Magic Johnson became a hero to journalists because he claimed to have contracted AIDS through heterosexual, not homosexual, sex). This particular panic went on for a long time, until people slowly started putting two and two together and got on with their lives.

One journalist is now promoting the idea that 11 million people may die from the Wuhan coronavirus.

At any one time, American journalists constantly appear to be in a perpetual state of hysteria. They obsess on issues that crop up, whether it is police misconduct (towards blacks, that is, they rarely document cases where whites are mistreated), or some foreign catastrophe (“while the world watches”), or urging this country to militarily intervene in another country’s affairs (“as the world does nothing” “a humanitarian crisis”), or nullifying Trump’s election. And they savage anyone who dissents, who does not conform. We have seen this time and again. If you have any doubts that many American journalists are irrational, consider the fact that they are using the crisis to further the impression that the president is the devil incarnate. So, of course, no politician is going to go against the panic, and call things off and declare let the chips fall where they may. After all it’s going to happen anyway.

There is precedent. In 1976, upon the advice of experts, President Ford suddenly warned the public that swine flu was going to wipe out millions of people, but the scourge failed to materialize. The flu turned out to be a dud. American journalists—who always pour scorn on every Republican president, since journalists are impartial and objective—widely and viciously ridiculed him in newspapers, magazines and television.

I suspect that well before the end of the summer, the public will engage in individual acts of rebellion by getting their lives back to normal as the realization slowly dawns on them, motivated by financial stress.

And, for the record, having asthma, I fall under the category of most likely to kick the bucket if afflicted with the Wuhan virus.

In the meantime, my advice is: buy stocks.

Armando Simón is a retired forensic psychologist and author of Samizdat 2020, When Evolution Stops, A Prison Mosaic and The Cult of Suicide and Other Sci-fi Stories.